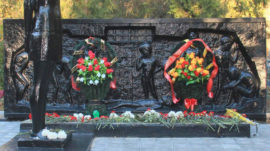 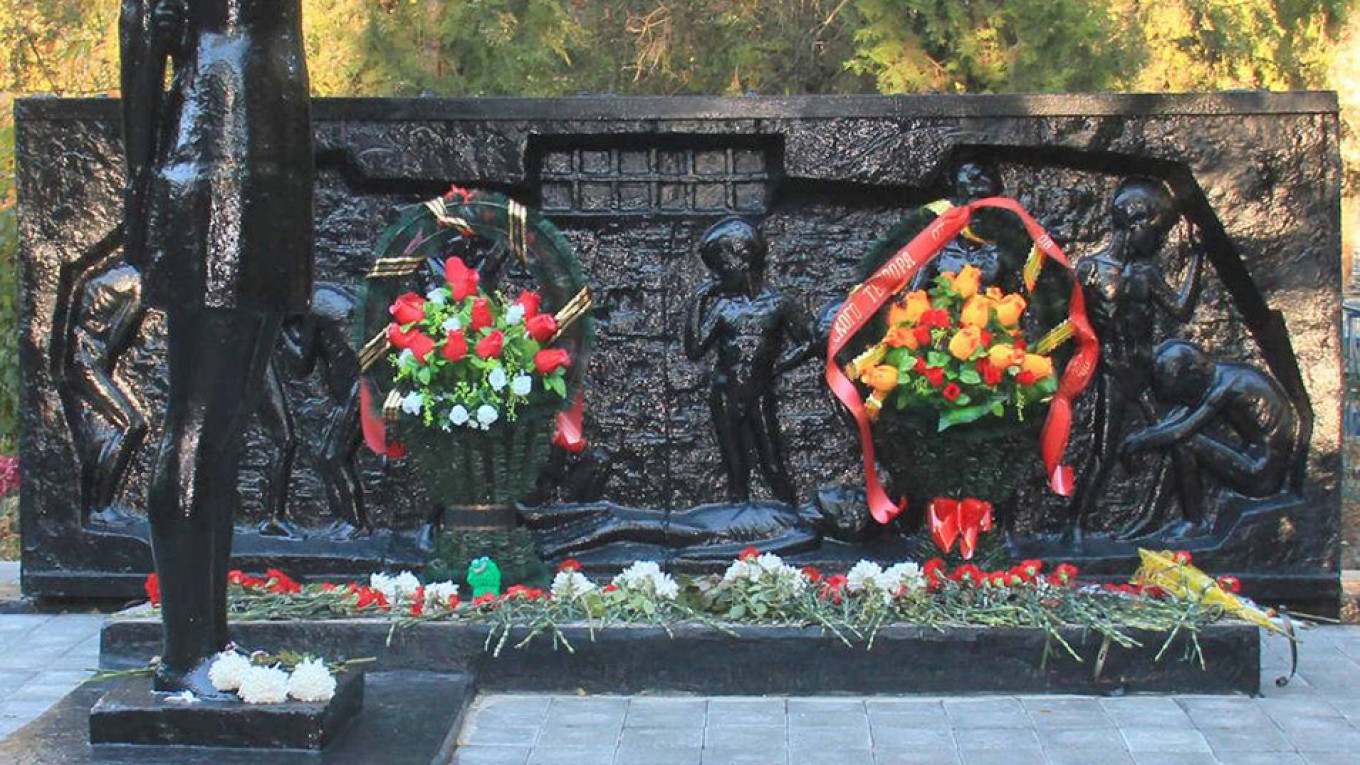 Russian investigators have opened a genocide case on the murder of more than 200 disabled children in southern Russia by Nazi Germany during World War II based on newly declassified documents.

German death squads on Oct. 9-10, 1942, killed 214 disabled foster children who had fled Crimea for the coastal town of Yeysk, according to archival documents declassified by the FSB’s Krasnodar region branch last month and published by the state-run RIA Novosti news agency. An April 1943 report into their mass grave initially concluded that the children were buried alive, but an August 1943 document said they had suffocated from exhaust gas.

The victims, commemorated with a memorial plaque in Yeysk, were among an estimated 13,000 civilians that German soldiers killed during the August 1942-February 1943 occupation of Krasnodar.

The Yad Vashem Holocaust memorial says Soviet military tribunals had brought 19 collaborators to justice for participating in war crimes in the Krasnodar region. In 1980, a German court sentenced death squad leader Kurt Christmann to 10 years in prison for organizing and actively participating in the killings.

Russia’s Investigative Committee said it had now identified a Gestapo secret police officer, a Gestapo doctor, a comandante and a number of unnamed death squad soldiers who it said had escaped justice. Its criminal probe into genocide carries a maximum sentence of life in prison.

It said it has “every reason” to investigate the case because “the killing and extermination of civilians before or during the war constitute crimes against humanity, which don’t have a statute of limitations.”