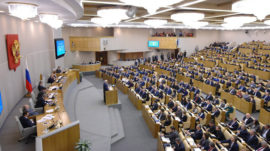 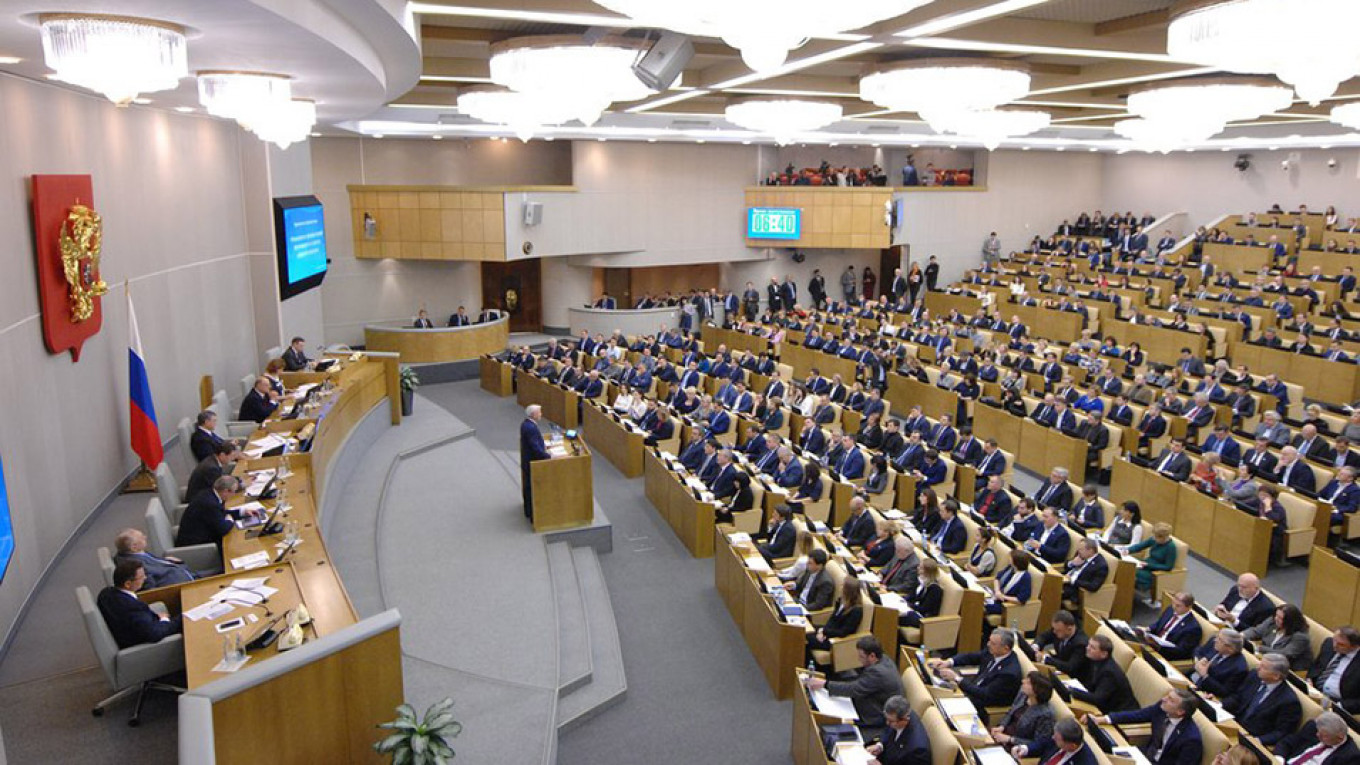 Russian lawmakers pushed through a package of bills Thursday seeking to punish internet users and journalists for disrespecting the authorities and spreading fake news.

Observers have argued that the highly contentious legislation introduced in December could lead to mass arrests due to its loose wording. Free speech and internet activists are scheduled to protest against the law in Moscow this Sunday.

The State Duma voted in favor of the set of bills in a third and final reading on Thursday.

Under the new laws, online news outlets will be fined from 30,000 rubles ($454) to 1 million rubles ($15,100) for spreading “false information that is socially significant under the guise of accurate reports.”

Disrespecting the authorities, including President Vladimir Putin, and state symbols will carry a fine of up to 300,000 rubles and 15 days in jail for repeat offenders.

Offending online news outlets and posts could be legally blocked if the “fake news” or disrespectful remarks are not deleted voluntarily.

It needs to pass Russia’s upper house Federation Council and secure the president’s signature before entering into force.