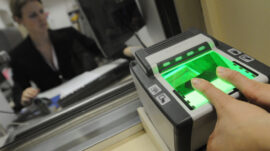 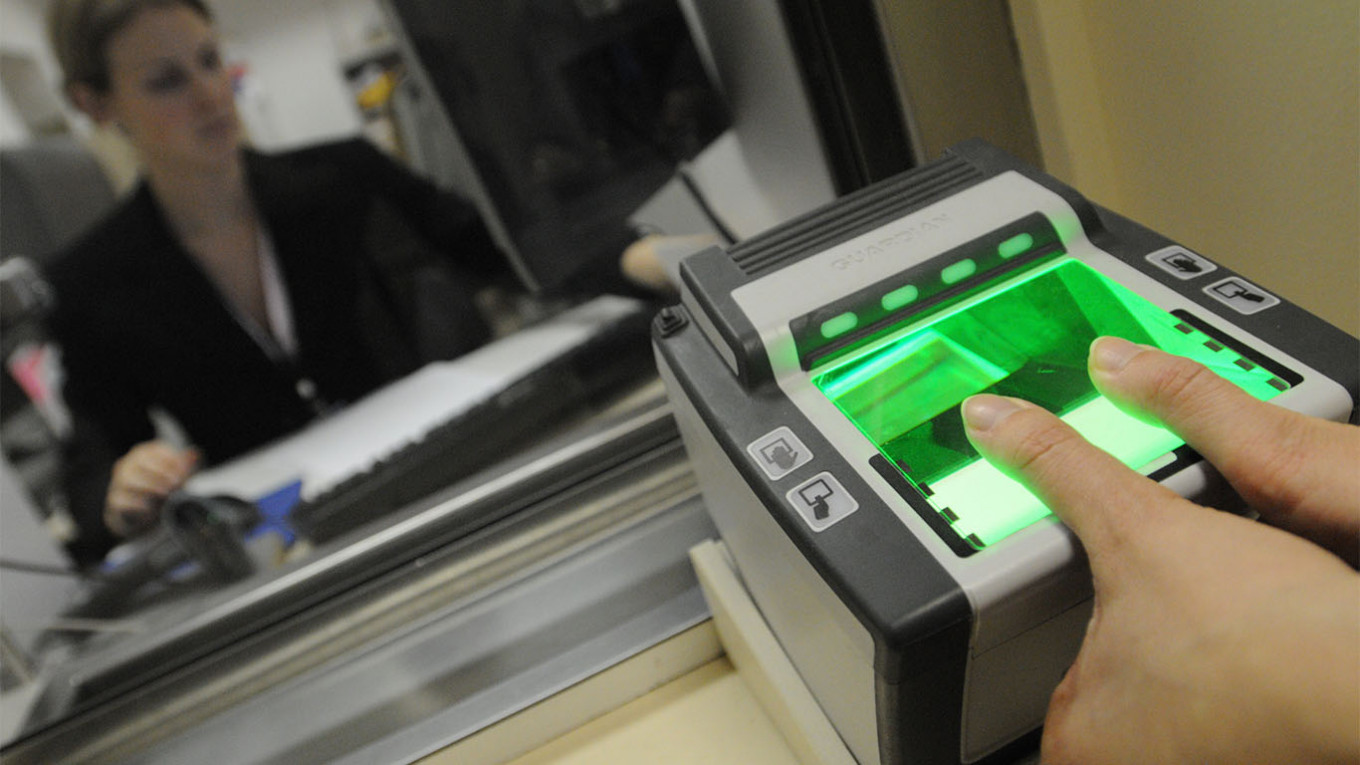 The Interior Ministry has drafted legislation requiring foreigners who intend to stay in Russia for more than 30 days to submit their fingerprints and other personal data, according to Kommersant. This data would be used to create ID cards containing the individuals’ information as well as their work permits.

The new rules will also allow foreigners to change their purpose of stay without crossing the border and will replace paper migration cards with electronic ones, the newspaper wrote.

The changes will affect foreign nationals that are required to obtain visas to travel to Russia as well as those with visa waivers.

It was not immediately clear how soon the proposed bill will be submitted into Russia’s parliament, which reconvenes after summer recess next week. Kommersant reported that the Interior Ministry submitted the new rules to the civic chamber, a consultative body that analyzes draft legislation.

The reforms have helped Russia to double naturalizations in early 2020.