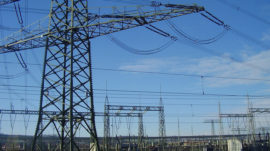 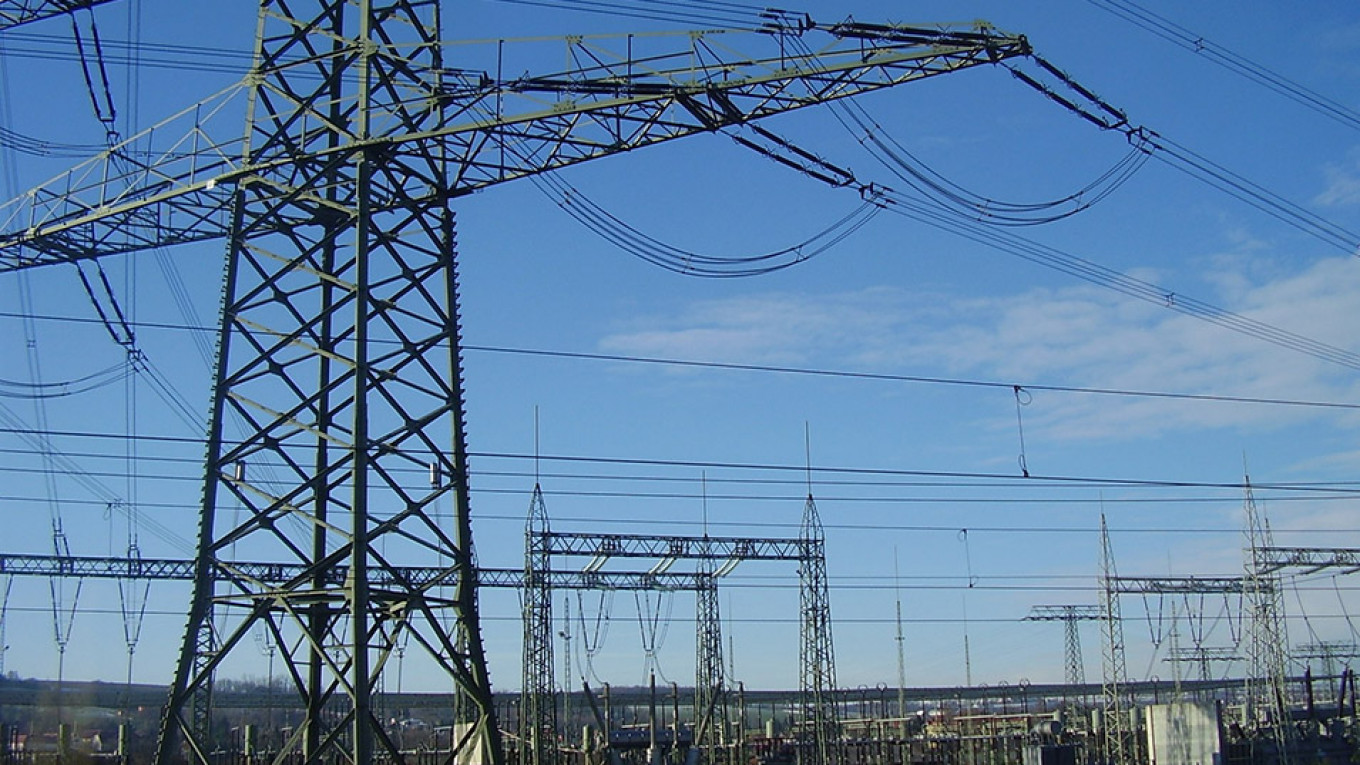 The power stations were at the center of an international scandal after German engineering company Siemens said its power turbines had been installed at them without its knowledge and in violation of European Union sanctions.

Russia seized Crimea from Ukraine in 2014. President Vladimir Putin is preparing to travel to the region on the fifth anniversary of its annexation later this month, sources said.

The launch of the Sevastopol and Simferopol power stations at full capacity, which follows a partial launch last year, will coincide with the possible visit, the five sources said.

Putin will attend the launch of the Sevastopol power station, the sources said.

Technopromexport, the Russian company building the power stations, declined to comment. The Kremlin and Energy Ministry did not immediately respond to a request for comment.

Russia began building the power stations in Crimea to provide electricity to the peninsula, but the facilities became embroiled in a row over sanctions.

German engineering firm Siemens says Russia clandestinely delivered several of its turbines to Crimea despite European sanctions which ban the supply of energy technology to Crimea.

Russia‘s energy ministry says the turbines were not from Siemens. It said they were modernized turbines that were the work of Russian specialists and Russian equipment.