Russia Plans to Send Space Tourists on ‘Gagarin Route’ by 2021 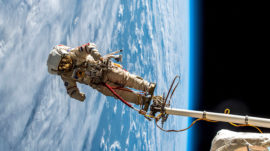 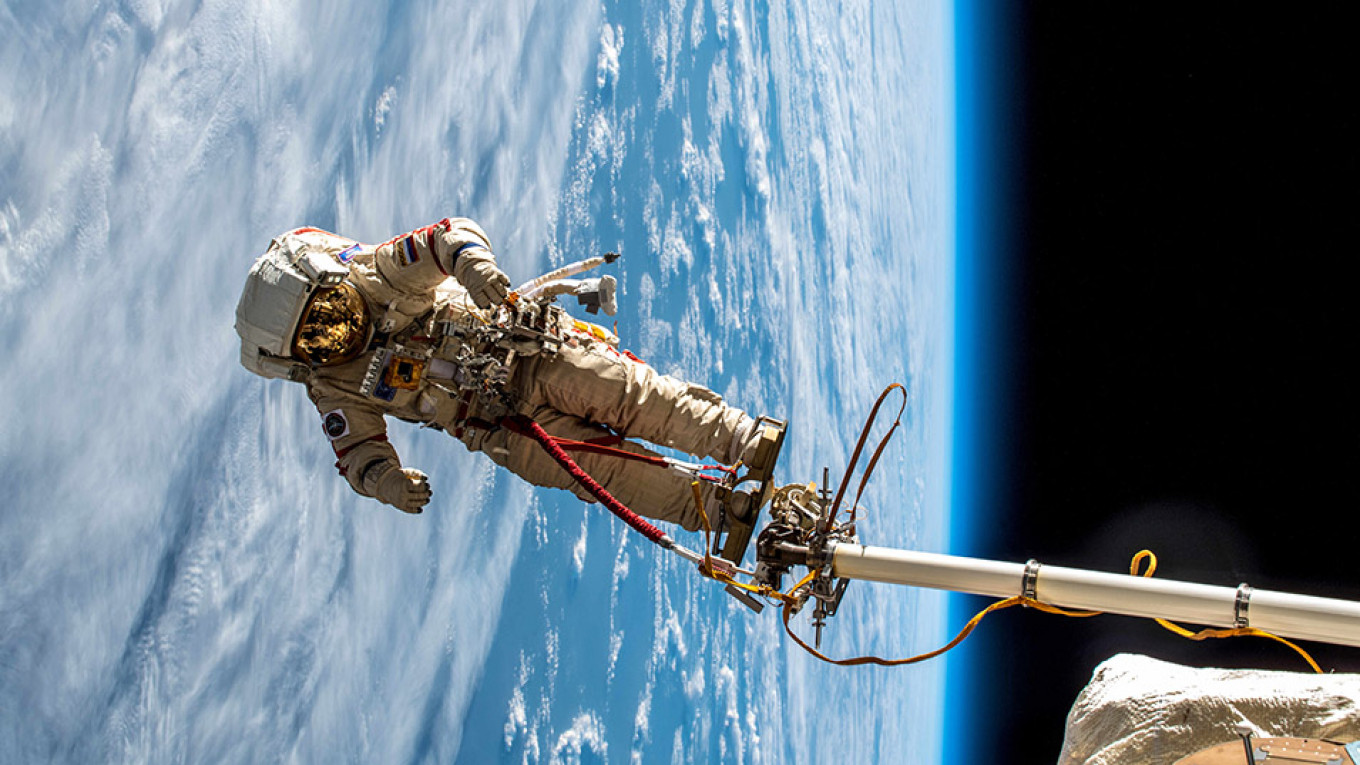 Russia’s state space agency has announced plans to send tourists into space along the route taken by the first man in space over the next two years.

Legendary Soviet cosmonaut Yury Gagarin made history as the first human to orbit the Earth when he spent 108 minutes in space in 1961.

“We’re […] launching a flight path that orbits the Earth along a shortened ‘Gagarin route,’” Dmitry Rogozin, the head of the Roscosmos space agency, tweeted Tuesday.

“This will reduce the flight preparation time for those wishing to see our planet from space,” he explained.

Roscosmos announced it had signed a deal with the U.S. space tourism firm Space Adventures to send two civilians to the International Space Station (ISS) by late 2021.

Rogozin told the RBC news website in January that Roscosmos had “already started negotiations with potential partners” on offering a Gagarin space route after 2020 to bring the space agency commercial success.

Previously, he pledged that Russia will deliver astronauts and tourists to the ISS in less time than it takes to fly from Moscow to Brussels.