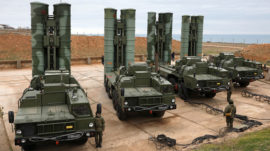 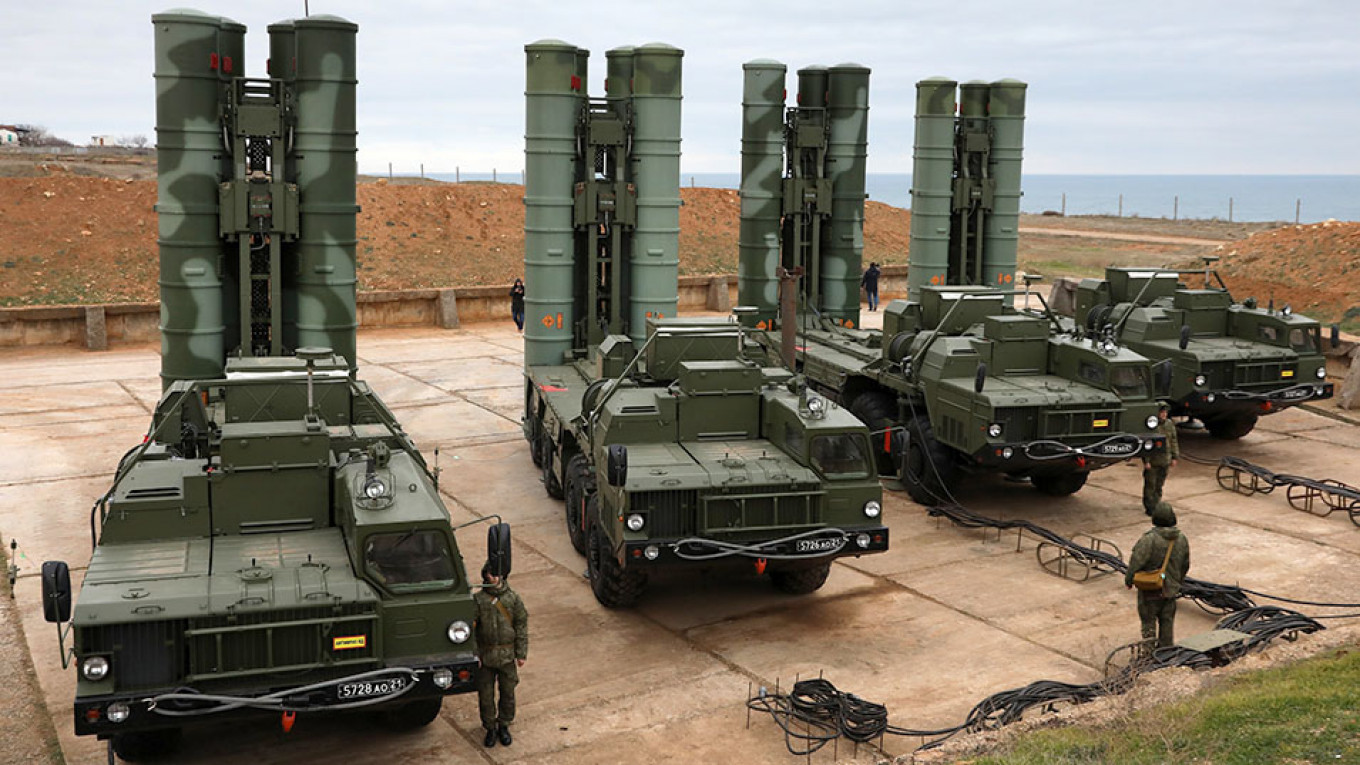 Russia plans to establish an air defense “dome” across its polar region by arming all of its Northern Fleet’s Arctic divisions with S-400 missile batteries, a Russian naval commander said on Monday.

Russia has been stepping up its military presence in the Arctic, building new infrastructure and overhauling its ports as it vies for dominance in a region with huge untapped mineral wealth amid warmer climate cycles.

Other countries have also scrambled to boost their Arctic presence, stoking fears of intensifying geopolitical rivalry. In May, Washington accused Russia of aggressive behavior in the polar region and said China’s actions must be watched closely.

Russia in September deployed its S-400 air defense systems to the Novaya Zemlya archipelago in the far north, and the commander of Russia’s Northern Fleet said on Monday that similar deployments would be made across the region.

“The plan is for all our Arctic divisions to be supplied with such complexes in the coming years and there will effectively be an air defense dome created over the Russian part of the Arctic,” Vice-Admiral Alexei Moiseyev said.

“This means that the Arctic will be protected from any kind of enemy aerial attack, whether from planes, cruise or ballistic missiles,” Moiseyev said in an interview with the Russian Defence Ministry’s Zvezda TV channel.