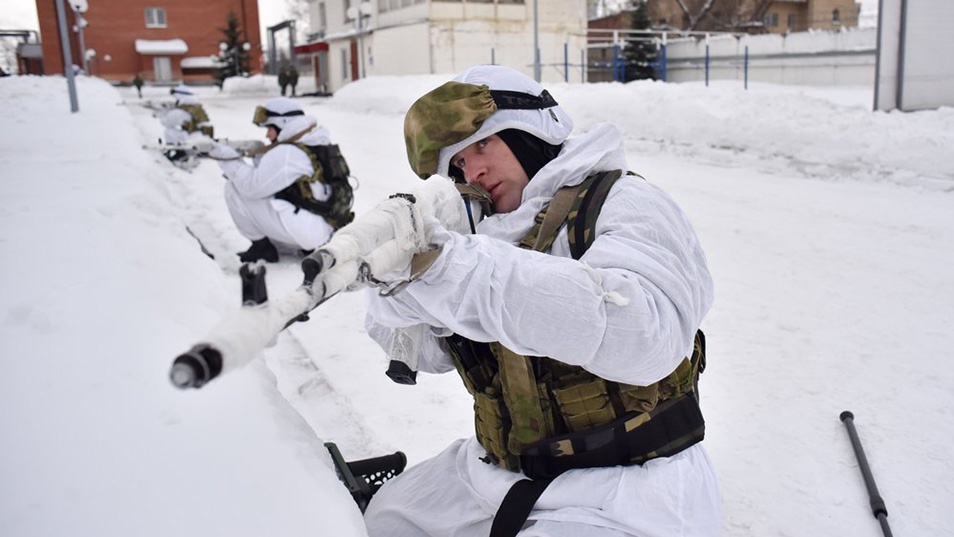 Russia on Thursday accused Norway of pushing ahead with a military build-up which it said increased the risks of military action and required some kind of Russian response.

Maria Zakharova, a spokeswoman for Russia’s Ministry of Foreign Affairs, said Moscow had watched as NATO member Norway had become more and more active in helping the Western military alliance build up its presence in the Arctic region.

Zakharova singled out what she said was a Norwegian plan to this year equip a port near Tromso to be able to receive nuclear submarines.

“Contrary to the historical traditions of neighbourly relations and cooperation in the Arctic, Oslo continues to escalate tension and increase the risks of military action. This will not be left without a response,” Zakharova told reporters.

“The Russian Federation will take all possible measures to ensure its own security.”

Norway, which shares a 196-kilometer (122-mile) land border with Russia, has said it is concerned about Moscow building up its own military capacity on the Kola Peninsula, a region dotted with naval bases and restricted military zones.