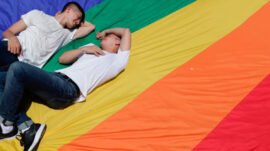 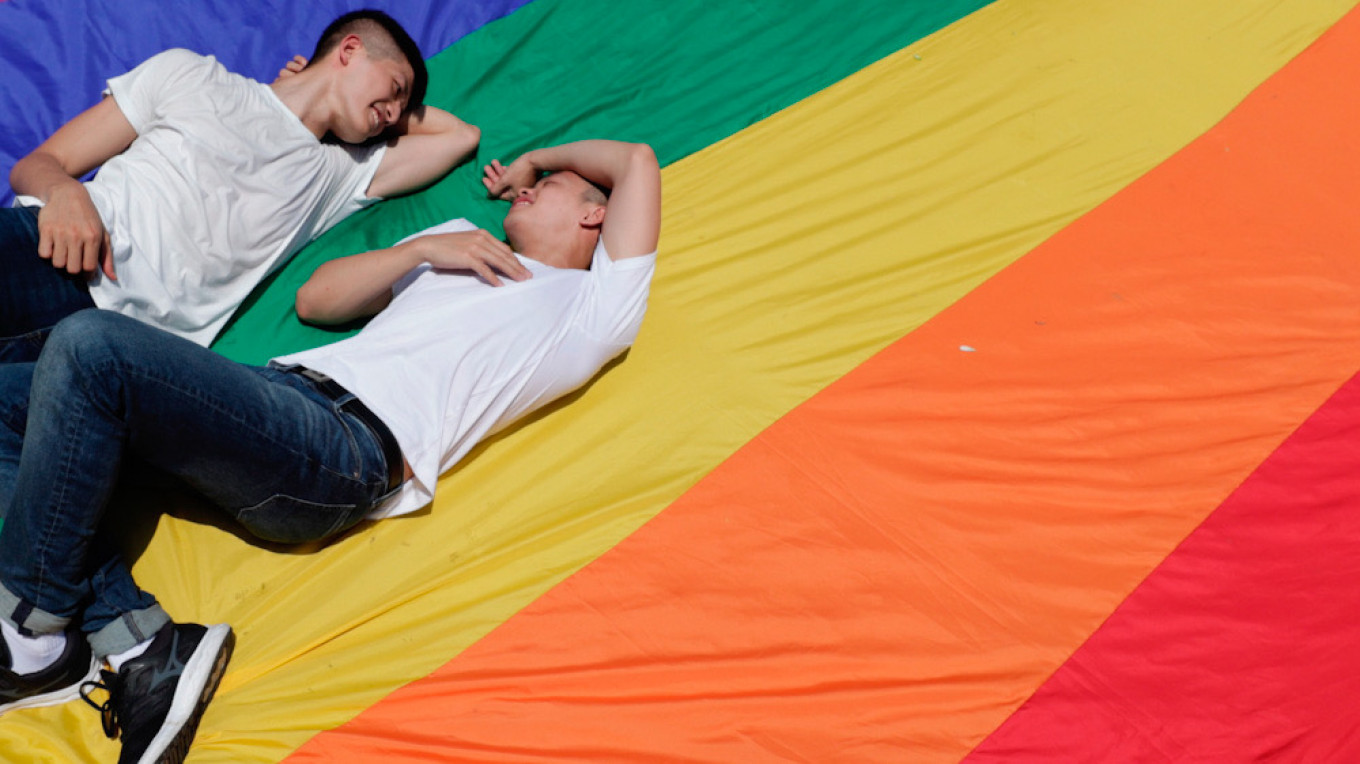 A group of conservative lawmakers has pulled for consolidation two overlapping child custody bills, one of which would have also banned transgender people from legally changing their gender, Russian media reported Monday.

Like Mizulina’s legislation, the second bill authored by two other senators — and also introduced this summer — would require a court order to seize children from homes that pose a threat to their life or health.

“Both bills are being withdrawn in order to find a version that all interested parties will accept, if possible,” Senator Andrei Klishas, who co-authored the second bill, told Interfax.

Klishas noted that both pieces of proposed legislation “caused a lot of controversy and discord among the public.”

Interfax reported earlier Monday that the pro-Kremlin United Russia party, which holds a supermajority in the State Duma, has recommended that Klishas’ bill be pulled from the floor debate this week.

According to the Znak.com news website, this recommendation followed “a barrage of criticism from radical Orthodox [Christian] activists” on social media, including from bot accounts. The outlet cited unnamed sources as speculating that Mizulina may have been behind the online attacks on the rival bill.

Mizulina’s bill, according to previous reporting, has received disapproval from the cabinet and the Duma’s committee overseeing legislation, in addition to Putin’s human rights council.