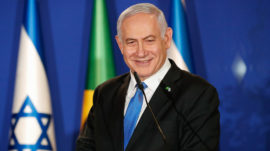 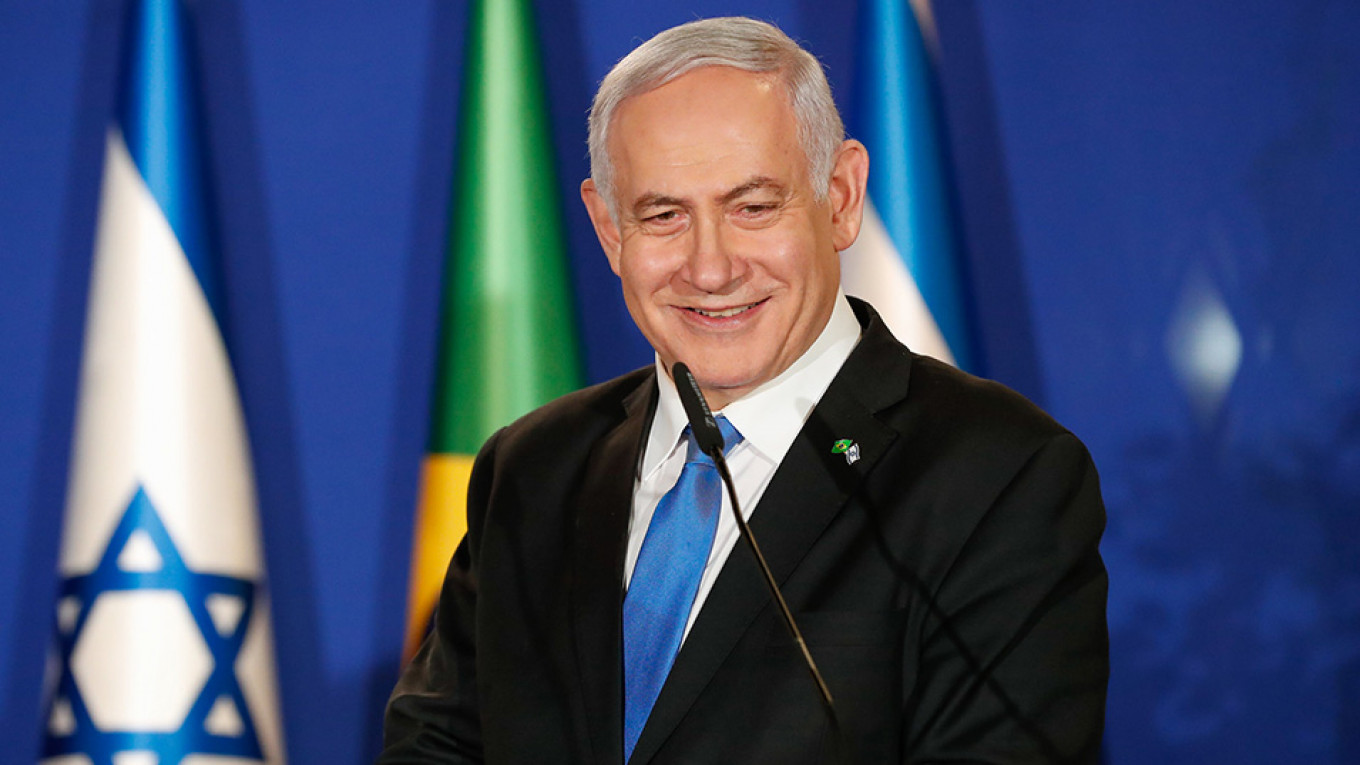 Russia condemned Israeli Prime Minister Benjamin Netanyahu’s plan to annex the Jordan Valley ahead of a meeting between the Israeli leader and President Vladimir Putin later on Thursday, warning it could sharply increase regional tensions.

Netanyahu, who is campaigning for re-election on Sept. 17, announced on Tuesday he intended to “apply Israeli sovereignty” to the Jordan Valley and adjacent northern Dead Sea — territory in the West Bank that it captured in the 1967 Middle East war and which Palestinians seek for a state.

The Russian Foreign Ministry said in a statement late on Wednesday that it had noted what it said was the Arab world’s “strongly negative reaction” to Netanyahu’s announcement.

“We share concerns about such plans from the Israeli leadership, the implementation of which could sharply escalate tensions in the region, undermine hope for establishing a long-awaited peace between Israel and its Arab neighbors,” it said.

Netanyahu and Putin are due to hold talks in the southern Russian Black Sea city of Sochi later on Thursday.