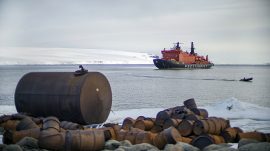 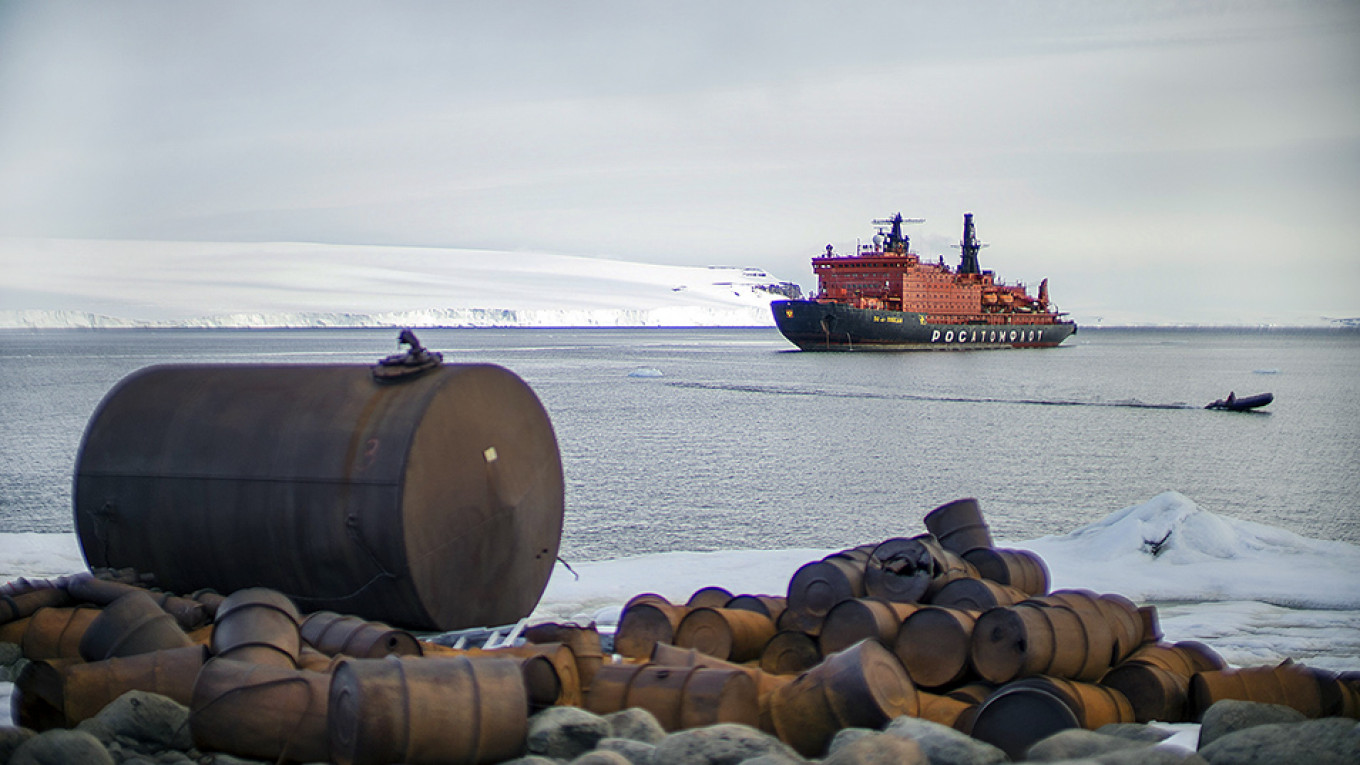 The development of the Northern Sea Route appeared on the agenda in the Foreign Ministry’s latest weekly press conference after several foreign leaders reportedly commented on the environment in the region.

Among them was French President Emmanuel Macron, who was called upon to protect Arctic nature in a meeting with business leaders.

According to Foreign Ministry spokeswoman Maria Zakharova, Macron had been encouraged to abstain from using the Northern Sea Route and to protect the Russian North against human influence.

The Foreign Ministry now calls on the countries to clarify their positions.

“If the media has twisted the position of Paris, then we will with pleasure take that into account if France’s official point of view on the issue is announced,” Zakharova said.

She also said that Russia has the sole responsibility for developments in the remote region and that it is taking measures needed to protect the shipping route.

“As a coastal state, Russia, in full compliance with international law, takes responsibility for operations on this route and will do whatever needed to provide security for marine traffic and gentle care of the very vulnerable ecosystem in the region.”

The Northern Sea Route has become a key political issue in Russia after President Vladimir Putin last year announced that he wanted annual shipments on the Arctic route to reach as much as 80 million tons in 2024.

According to Zakharova, Russia is interested in “more compressive interaction with foreign countries with regard to the use of the sea route.”

International concern for the environment along the vast Arctic coasts has been spurred by the quickly growing industrial activities across the region. As temperatures increase and the ice retreats, here comes the advance of extractive industries of oil, gas and coal into new and previously unavailable Arctic lands.

Shipments in the Northern Sea Route in 2018 amounted to about 20 million tons. Estimates from the Russian Ministry of Natural Resources indicated an increase to 30 million tons in the course of 2019.