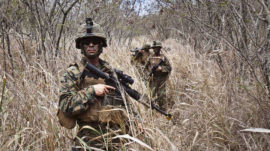 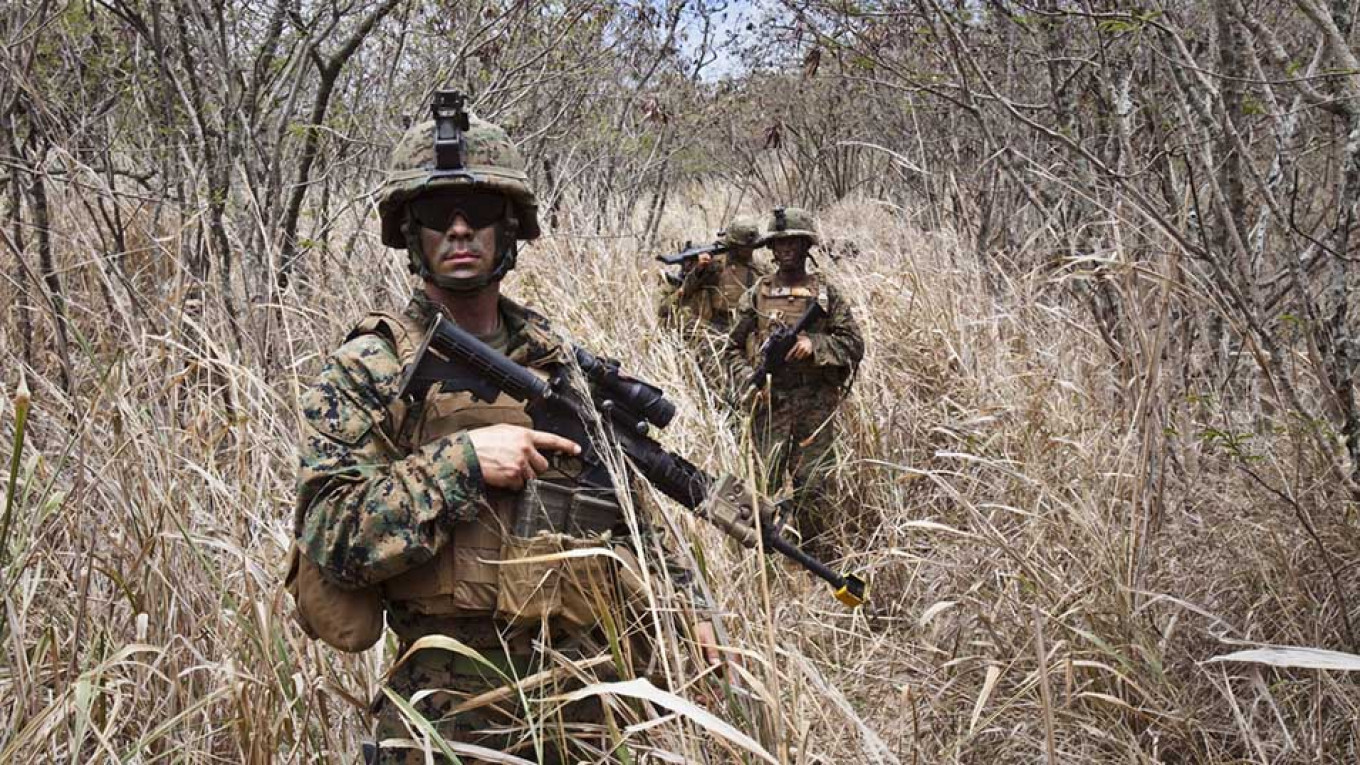 Russia remains the world’s second-largest arms exporter after the United States despite five years of declining sales abroad, the Stockholm International Peace Research Institute (SIPRI) has said in a new report that was disputed by Russia’s state-owned arm exporter.

Russia’s arms exports dropped 17 percent between 2014 and 2018 when compared to 2009-2013, contributing to a widening gap with U.S. exports, SIPRI said in the report published Monday.

The state-owned Rostec corporation, which includes the Rosoboronexport arms exporter in its vast portfolio, disputed the accuracy of SIPRI’s calculations, saying that sales have grown throughout the past decade, RIA Novosti reported Monday.

“There are big questions regarding the methodology of the calculations,” Rostec’s press service said.

According to SIPRI, international arms sales increased by almost 8 percent in the latest five-year period. The five largest exporters, including France, Germany and China, accounted for three-quarters of all arms exports in 2014-18, SIPRI said.

Rosoboronexport, the sole entity responsible for the supply and export of Russian arms and military equipment abroad, was established in 2000 by Vladimir Putin and has since sold over $50 billion worth of arms, Rostec CEO Sergei Chemezov has said.