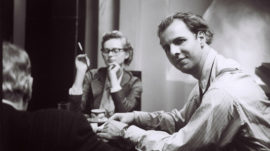 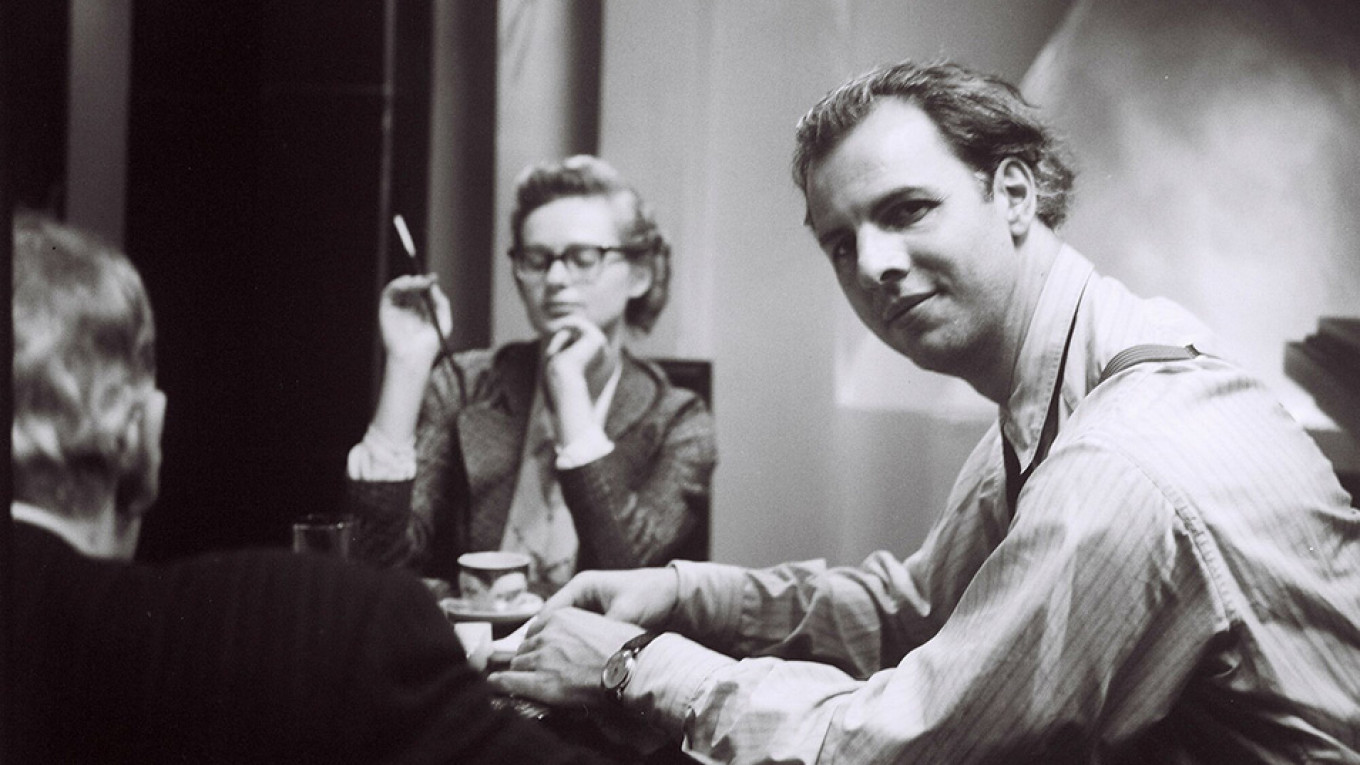 The Berlin Film Festival, which showcases a wide variety of films from all corners of the globe, opens today. The Moscow Times has assembled a list of the most prominent inclusions by Russian directors, which are among the most anticipated features of the festival.

Saint Petersburg-based director Victor Kosskovsky has produced a documentary with a simple mission: to convince viewers to reconsider eating meat. The black-and-white film follows the lives of common farm animals: a pair of cows, a one-legged chicken, and the eponymous Gunda, a mother pig. During 90 minutes of dialogue-free footage, Kossakovsky challenges the audience to examine their relationship with mankind’s fellow sentient beings.

“DAU” is a controversial multidisciplinary immersion project by Moscow director Ilya Khrzhanovskiy, which is essentially a large-scale recreation of Stalinist totalitarianism. Although many struggle to describe the project as a single entity, the two film installments included in the festival lineup (entitled “Degeneratsia” and “Natasha”) can be taken alone as stories of ambition and repression under a totalitarian regime.

Maria Ignatenko, teacher at the Moscow School of New Cinema, directs this drama in which a murder is deconstructed in dreamlike limbo. Beginning with an accusation and positing scenarios that may or may not have led up to the act, the narrative takes on a non-linear trajectory as both characters and audience question the true nature of loss and culpability.

Muscovite Andrey Gryazev has compiled over an hour’s worth of clips to create an impassioned plea from Russia’s heartland. Using cell phones, home cameras, and even dashcams, Russian citizens have addressed president Vladimir Putin through the internet, in what Gryazev considers the most modern form of political protest. The movie’s title is taken from the 1930 novel by Andrei Platonov, a nod to the repetitive nature of history.

The festival will run until March 1. For more information, visit the official site here.

Russian-U.S. ‘Road Rage’ Incident Filmed in SyriaRussia Gets Tough on Coronavirus. And What Does Surkov’s Departure Say About Modern Russia