Russia Returns Over 4,000 Rare Tortoises to The Wild 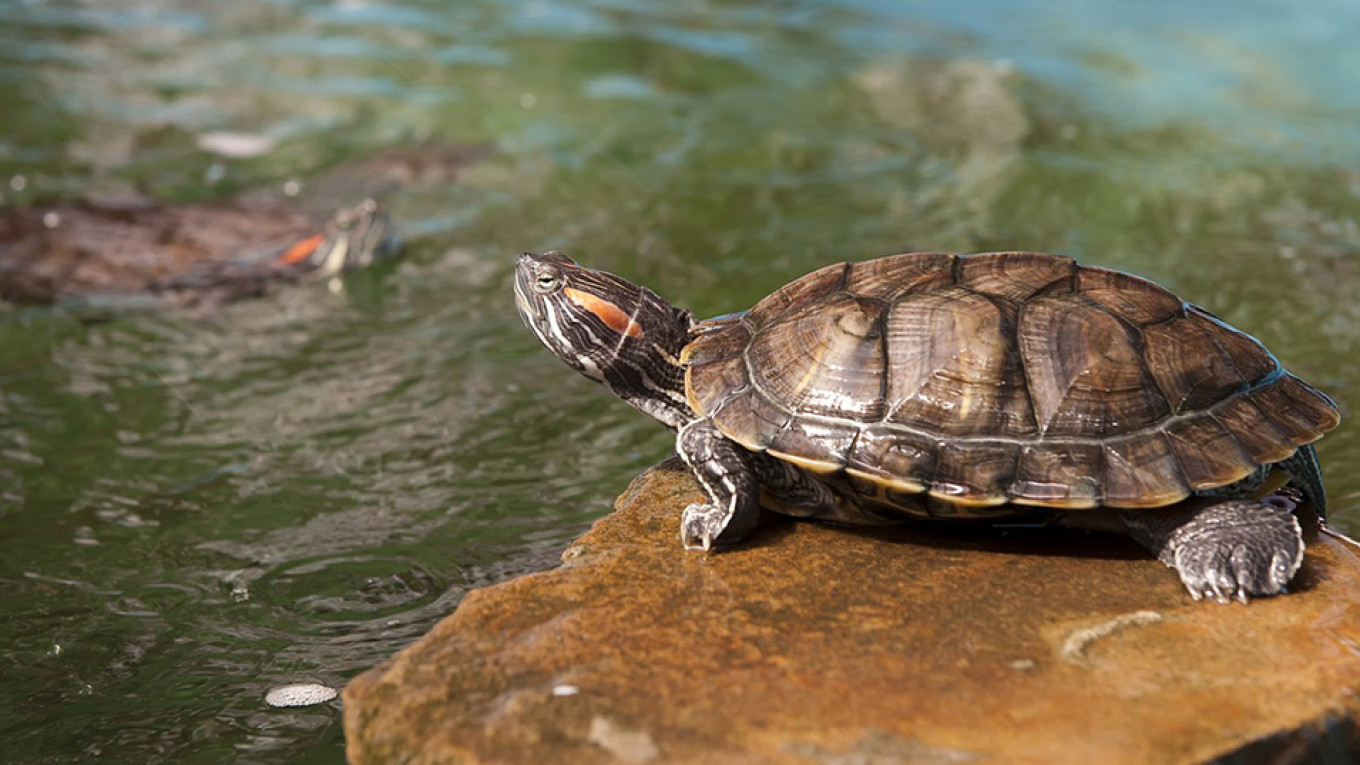 More than 4,000 Red List tortoises, which were smuggled into Russia in a cabbage truck, were safely returned to their Arys region of Kazakhstan, the Russian Interior Ministry said on Tuesday.

The tortoises were hidden amongst cabbage in 24 bags on the back of a truck which was stopped at the Russia-Kazakhstan border on June 7.

The driver claimed he did not know about the cargo and did not know the owner of the reptiles, according to the Interior Ministry, which is still investigating the case.

Before being returned, police officers housed the reptiles in an empty building at the Orenburg Pedagogical University, where they were cared for by students and professors for over a month before they were returned to Kazakhstan.