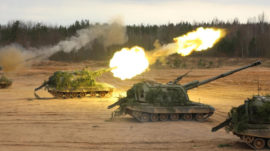 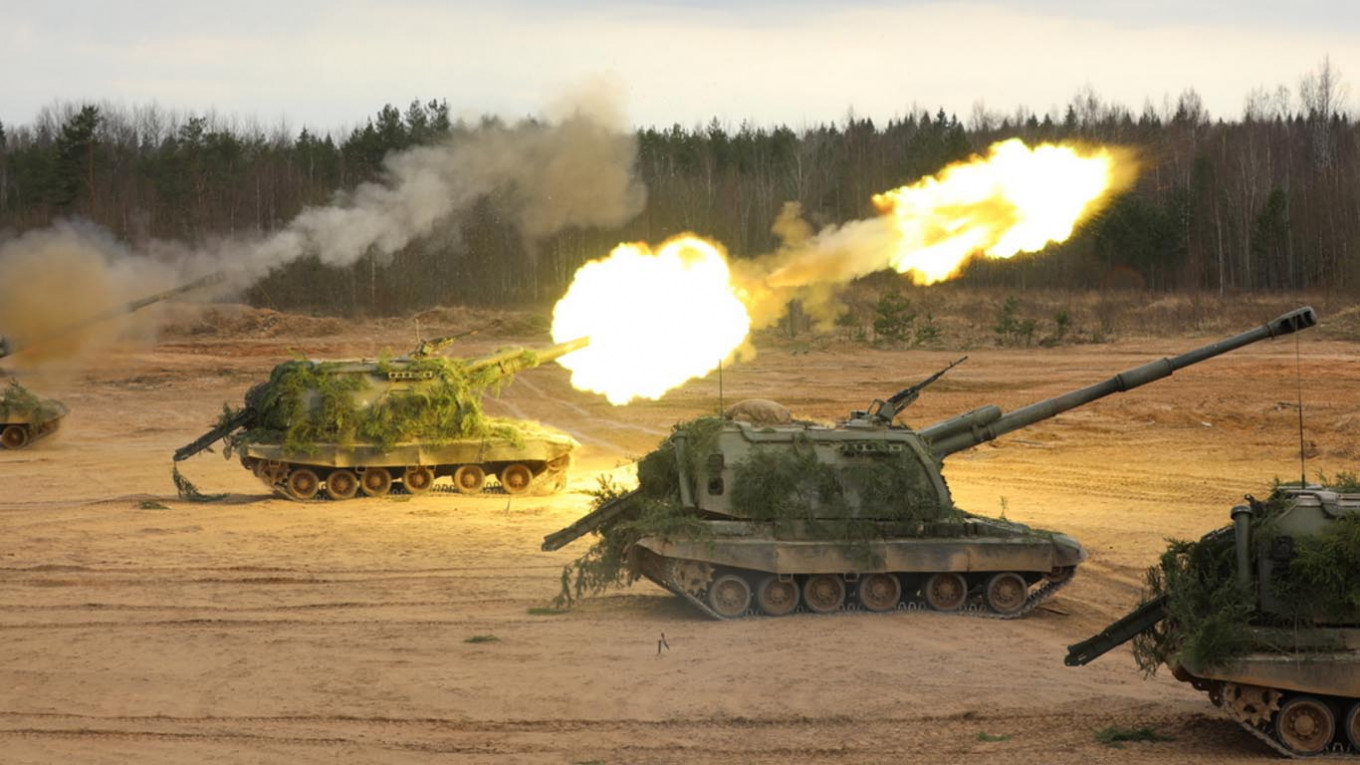 Russia now ranks fourth in the world for defense spending, with $65.1 billion in expenditures in 2019 compared to $61.4 billion the previous year.

“At 3.9% of its GDP, Russia’s military spending burden was among the highest in Europe in 2019,” SIPRI quoted its researcher Alexandra Kuimova as saying.

According to SIPRI, global defense spending was 7.2% higher in 2019 than in 2010, reflecting accelerated growth in military spending in recent years.

“This is the highest level of spending since the 2008 global financial crisis and probably represents a peak in expenditure,” SIPRI researcher Dr. Nan Tian said.

In the past year, China has surpassed Russia to become the world’s second-largest arms exporter, the Nezavisimaya Gazeta newspaper reported, citing SIPRI’s research.

Washington has warned that countries trading with Russia’s defense and intelligence sectors would face automatic sanctions under a sweeping law known as Countering America’s Adversaries Through Sanctions Act (CAATSA).

Russian Paratroopers Jump at 10K Meters Over Arctic BasePutin Not Hiding in a Bunker During Coronavirus: Kremlin