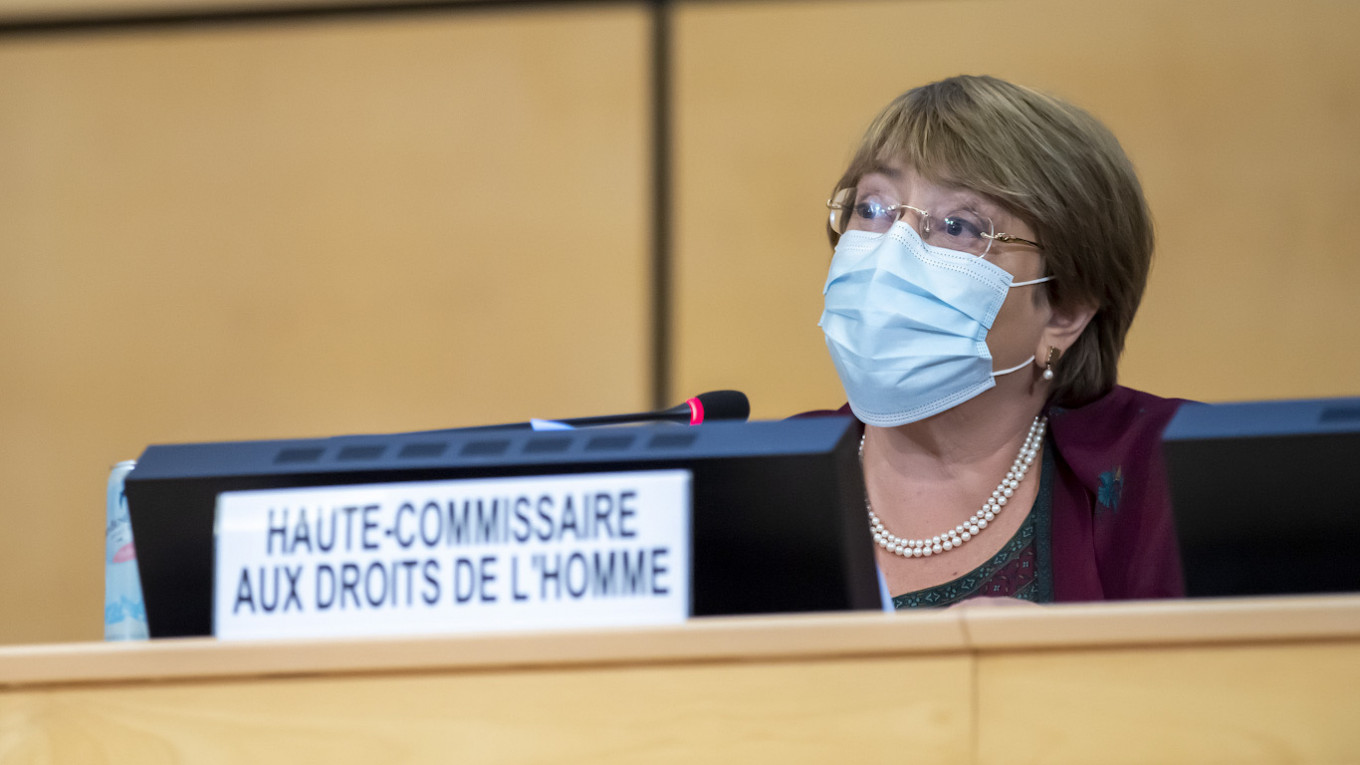 Russia has been re-elected to the United Nations Human Rights Council (HRC) following a four-year absence, Moscow’s mission to the UN in Geneva announced Wednesday.

Comprising 47 member states elected by the General Assembly for a three-year term, the HRC is responsible for addressing human rights violations and promoting the human rights agenda across the globe.

“We are back and ready for constructive cooperative work,” the Russian Mission to the UN in Geneva’s announcement said.

Russia will fill one of the council’s 15 vacant seats starting Jan. 1, 2021, after it received 158 votes of approval from UN member states.

The appointment of countries like China, Russia and Cuba to the HRC has been met with criticism from Western governments and human rights activists, who say that these countries’ rights records blemish the HRC’s credibility.

The Human Rights Watch NGO had advocated against Russia’s appointment to the council prior to the vote, pointing to its alleged record of war crimes in the Syrian conflict.

Most recently, the Russian government came under international pressure over the poisoning of opposition leader Alexei Navalny, which, according to Navalny, was carried out on the Kremlin’s orders.

“Members of the @UN Human Rights Council must ‘uphold the highest standards in the promotion and protection of human rights.’ If this is to have any meaning, the worst abusers should not be given a seal of approval,” Vladimir Kara-Murza, a Russian opposition activist and journalist who has been poisoned twice, tweeted Tuesday.

The United States, which withdrew from the HRC in 2018, slammed the latest appointments to the council.

“Today the UN General Assembly once again elected countries with abhorrent human rights records, including China, Russia and Cuba,” U.S. Secretary of State Mike Pompeo said in a statement. “These elections only further validate the U.S. decision to withdraw and use other venues and opportunities to protect and promote universal human rights.”