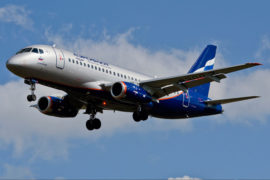 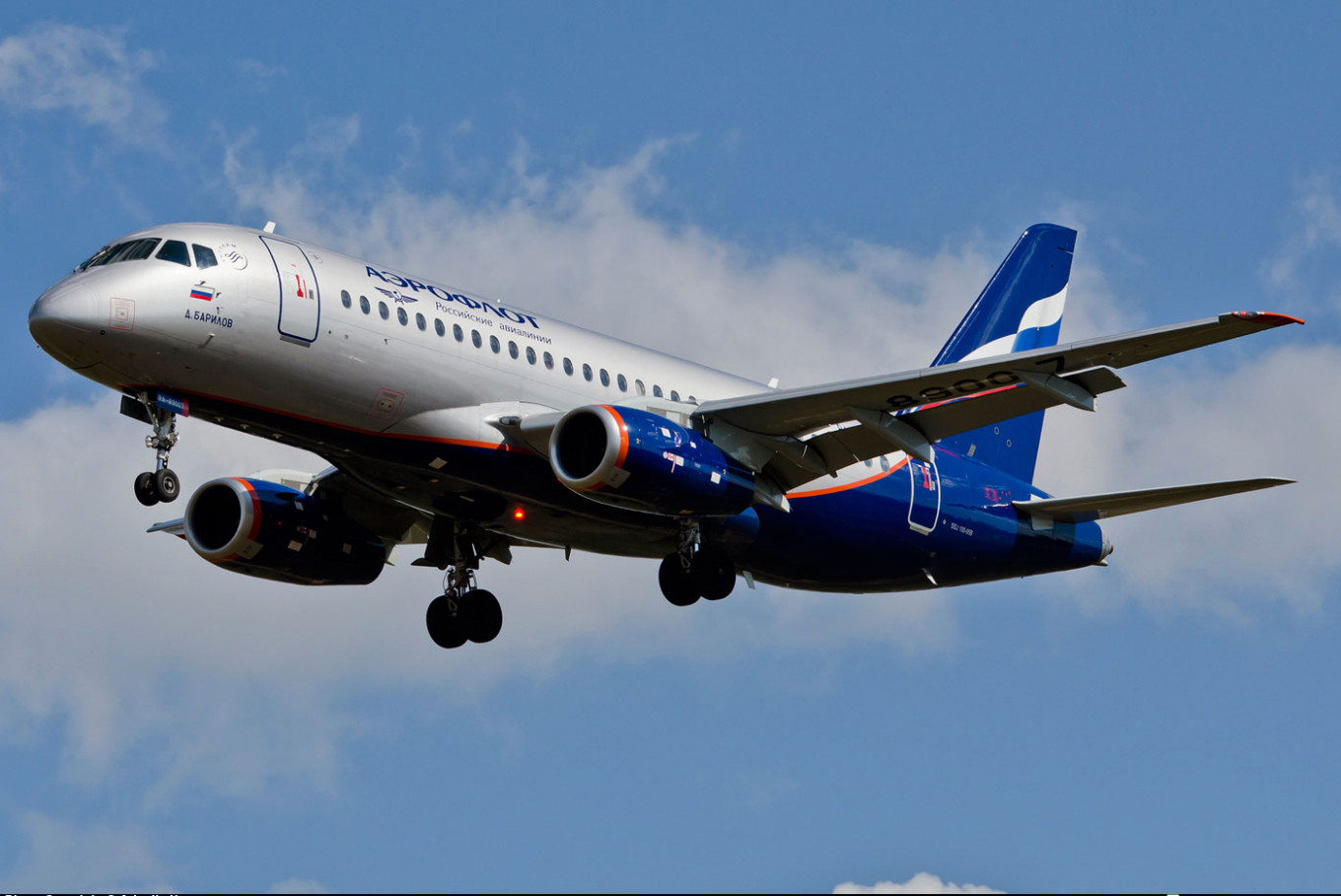 The deadly SSJ landing in Moscow on May 5 ended in the plane’s tail section catching fire on the runway and raised questions about the jet’s safety. A day after the disaster, regional carrier Yamal Airlines said it was cancelling its planned purchase of 10 SSJ 100 planes.

Approximately 50 Aeroflot flights using Superjets have been canceled in the week since the deadly crash landing, the Kommersant business daily reported on Monday.

“There were many SSJ 100 cancellations and replacements before the crash,” Boris Rybak, head of the InfoMost aviation research and public relations company, was quoted as saying. “Aeroflot tried not to make it public, but up to one-third of the aircraft were grounded.”

The Superjets had suffered malfunctions in the past but increased media scrutiny forces pilots to cancel flights, added Oleg Panteleyev, an analyst at the Aviaport industry information agency.

In the latest case of heightened precautions, an Aeroflot flight SU 1206 turned around and landed back in Moscow’s Sheremetyevo Airport half an hour after takeoff early in the early hours of Monday.

The pilot made the decision following a malfunction with the cockpit pressure mechanism, an unnamed source at Sheremetyevo told Interfax.