Culture | Russia’s Endgame in Venezuela. And the Kremlin’s Obsession With Victory Day
RssMail

Russia’s Endgame in Venezuela. And the Kremlin’s Obsession With Victory Day 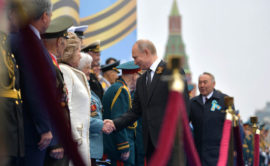 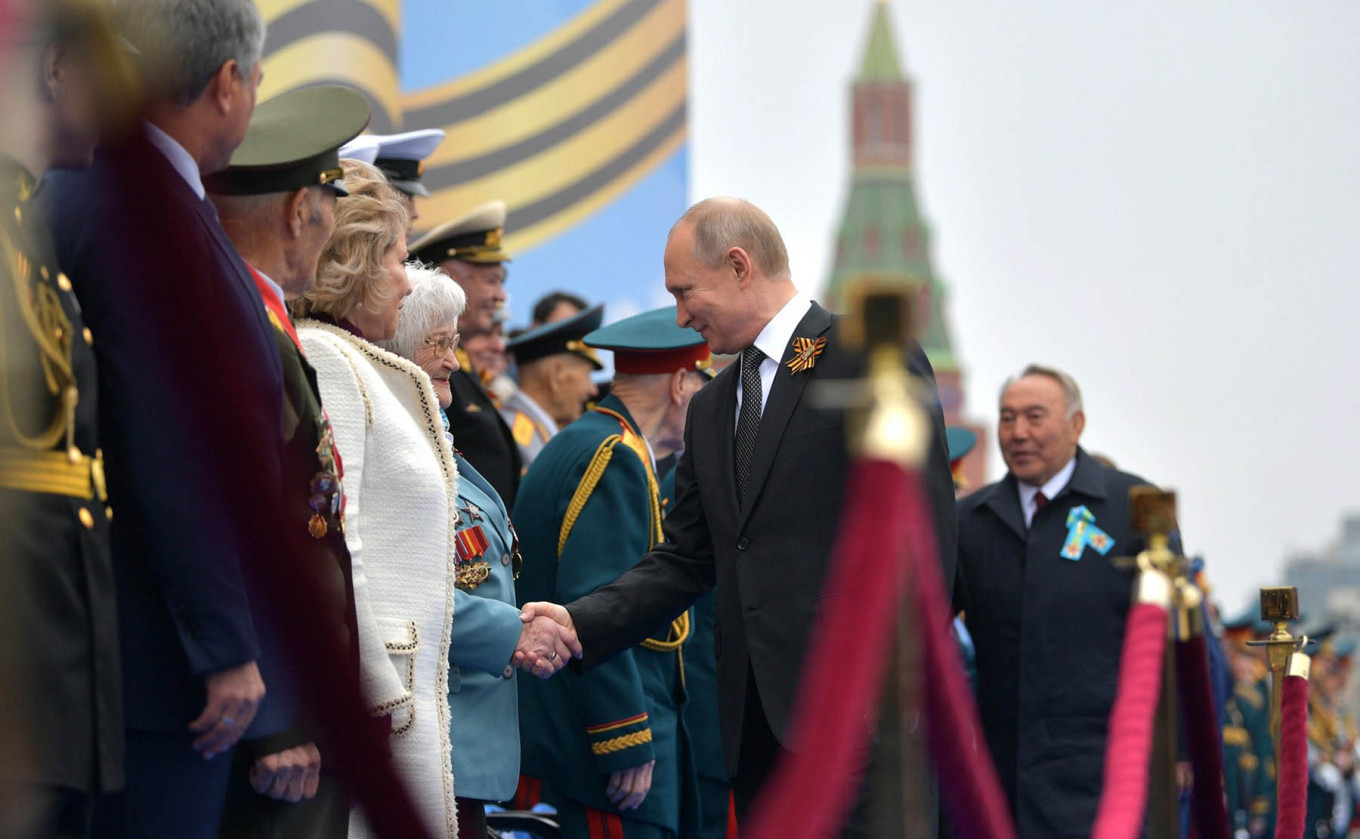 This week on From Russia With News, Moscow Times columnist and political consultant Max Hess explains why the Kremlin is going all in on Nicolas Maduro, the embattled leader of Venezuela who recently fended off a coup attempt backed by the United States.

And it’s Victory Day. We speak with Washington Post bureau chief Anton Troianovski about why the Kremlin is obsessed with celebrating the Soviet Union’s role in World War II.

From Russia With News is hosted by Jonathan Brown and produced by Pjotr Sauer. The episode was recorded and edited at CM Records Studios in central Moscow. Stay tuned for a new episode every Thursday on our site or here. We’re also available on iTunes, Google Podcasts, Spotify and other audio platforms.

Victory Day: Remembering the Fallen or Propaganda for Putin? by Andrei Kolesnikov