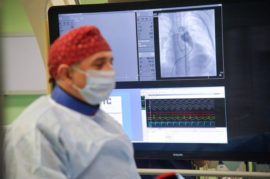 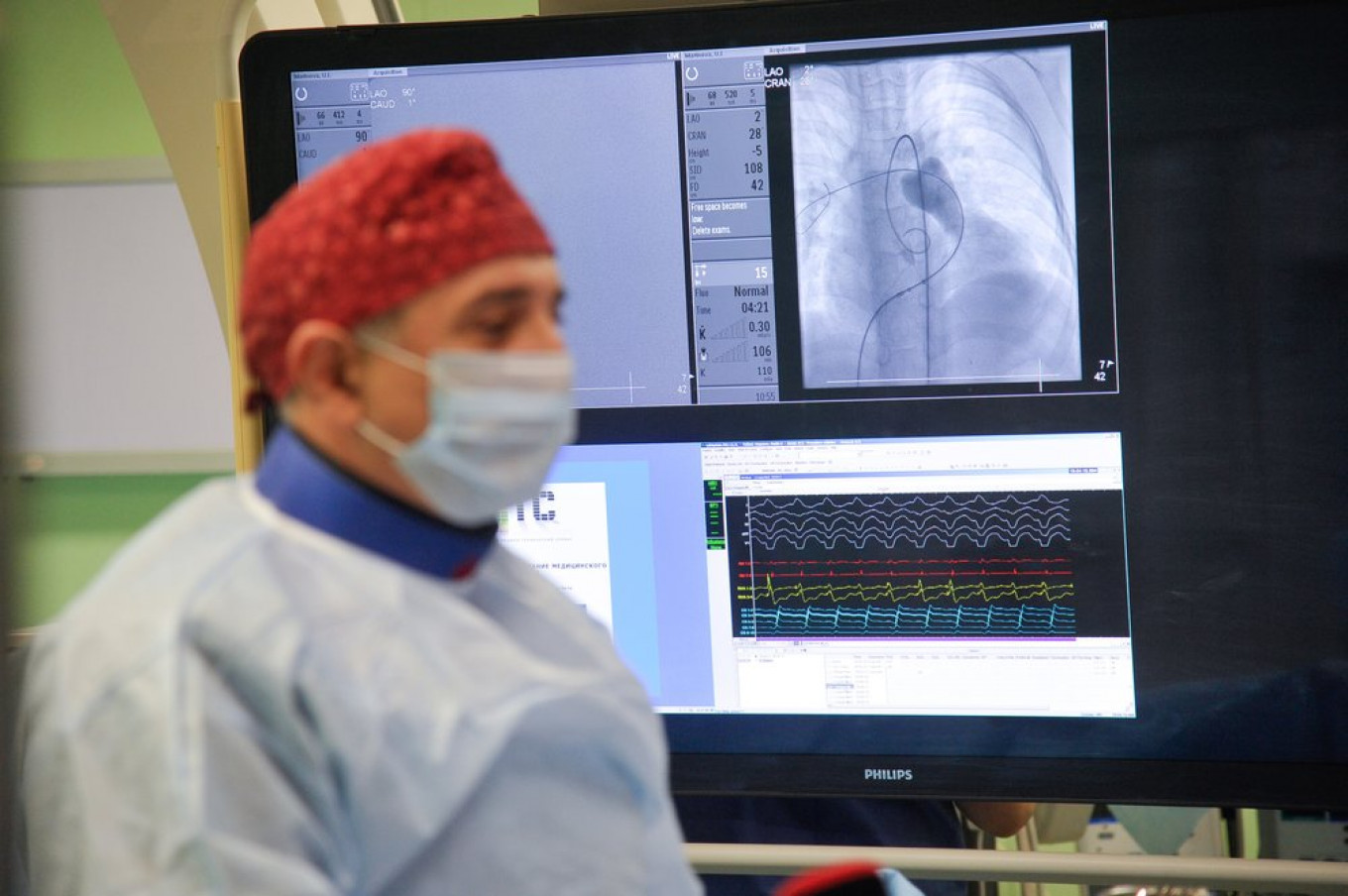 Russian engineers announced on Thursday they have shrunk an artificial heart for infants, giving children with heart defects a new lease on life.

A synthetic replacement for the heart remains one of the long-sought holy grails of modern medicine. A functional artificial heart — first successfully implanted in a human in 1982 — lowers the need for heart transplants, because the demand for organs always greatly exceeds supply.

Named “Sputnik-D,” Russia’s first implantable blood pump is based on an adult-sized model successfully used in Russia since 2012.

“The reduced model of the device of auxiliary blood circulation … will give the chance to implant it even to the smallest patients,” the Technopolis Moscow special economic zone said in a press release.

The new device improves the chances of survival for children with congenital heart disease, it said.

Around 250 heart transplants are conducted in Russia each year, according to the Moscow-based Zelenograd Innovation and Technology Center, ZITC, which developed the blood pump.