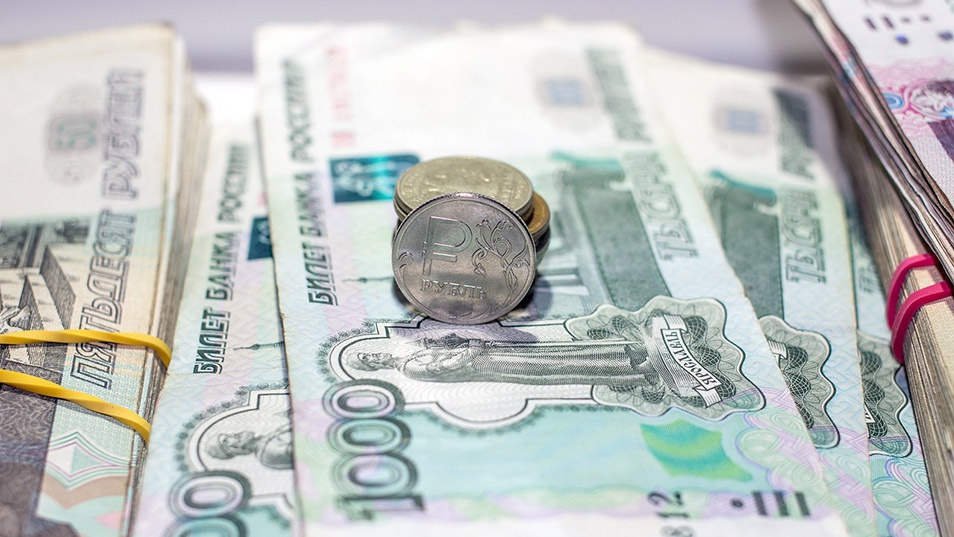 Foreign debt has been falling since 2014, when Western sanctions imposed over the conflict in Ukraine made it harder for companies to borrow abroad.

According to the Central Bank’s latest figures published Monday, Russia’s public and private debt declined by 12.4 percent to $453.75 billion as of Dec. 31 — its lowest level since April 1, 2009.

“All institutional sectors reduced their external liabilities, while other sectors’ indebtedness dropped by $32.3 billion contributing the most to the country’s external debt contraction,” the bank said.