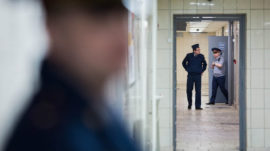 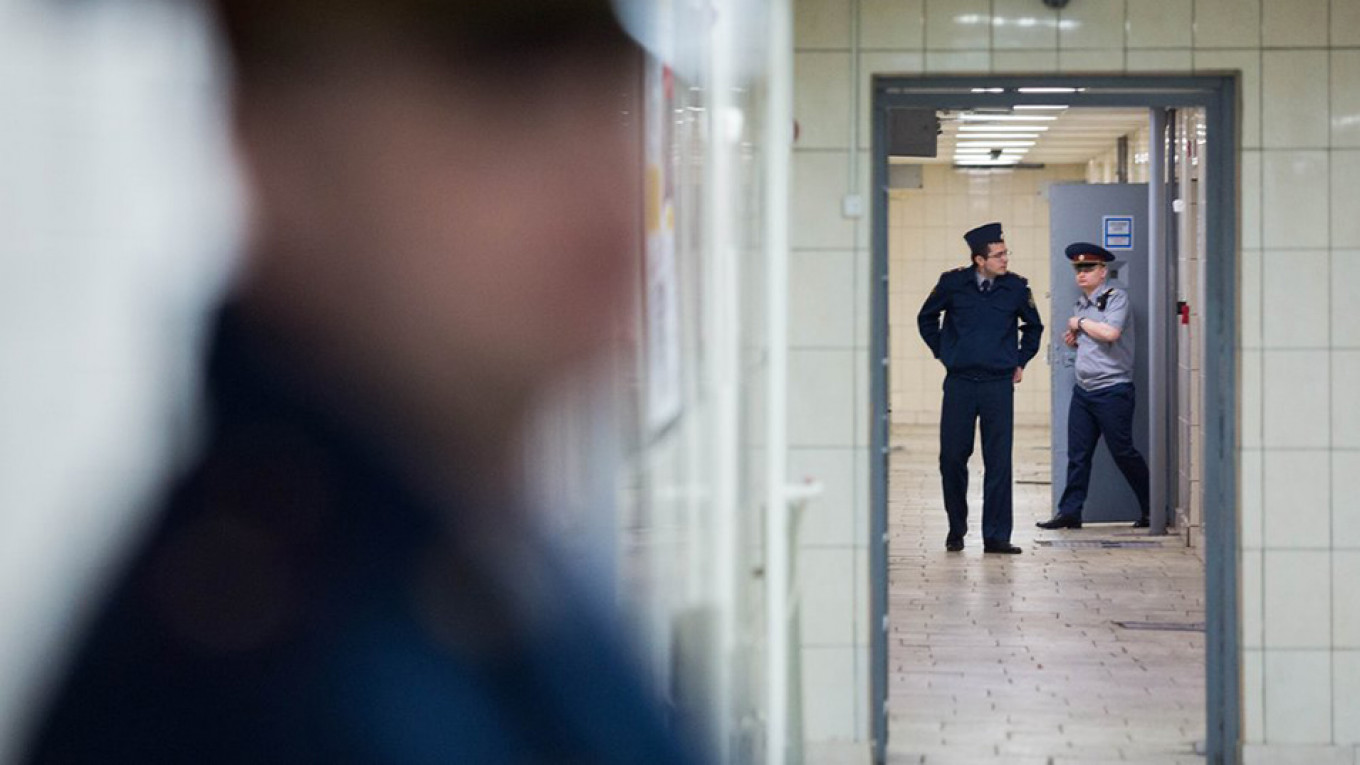 Russia’s Federal Security Service (FSB) has filed a defamation lawsuit demanding that the investigative Novaya Gazeta newspaper remove reports that accused the agency of torture, the paper has said.

Novaya Gazeta has been the target of several libel lawsuits, the most recent of which came from the former head of the state-run Russian Railways, who seeks $76,000 in damages for reports linking him to high-profile corruption and an assassination.

The investigative newspaper said Wednesday that it was sued over two January reports claiming that a Central Asian migrant was tortured in FSB detention in connection with a deadly Dec. 31 apartment block gas explosion.

“The content of [the reports] undoubtedly creates a negative image of the federal agency for a wide range of readers,” the suit is cited as saying.

The FSB, a successor agency of the KGB, has been accused of torture by anti-fascist activists over the past year. Last March, FSB officers in St. Petersburg testified to investigators that they had used a stun gun on an activist out of “professional necessity.”