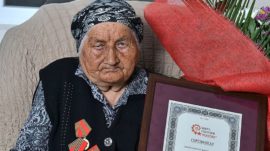 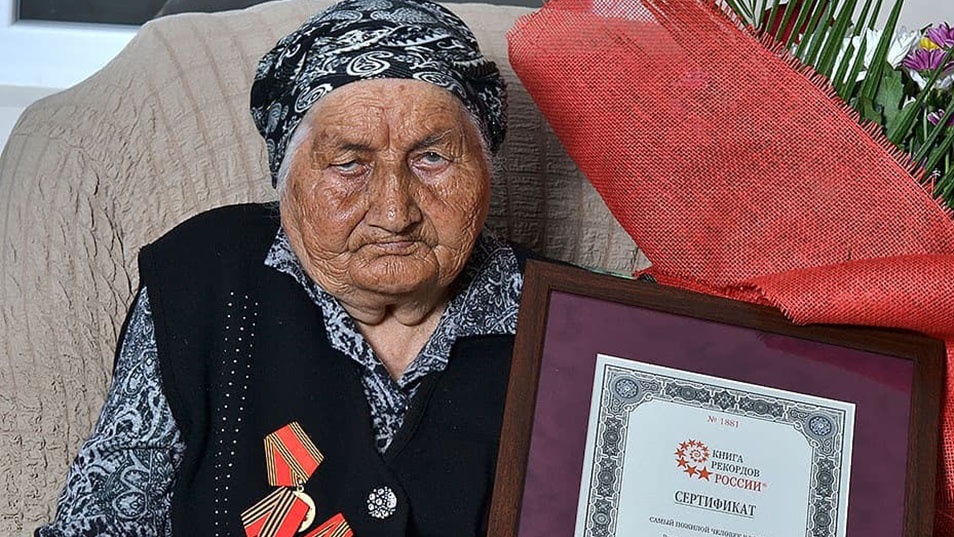 A woman who is reported to be the oldest in Russia has died in the North Caucasus at age 128, local officials announced Monday.

The Russian Book of Records certified Nano Shaova as the country’s oldest person on July 4, 2017, when her age was given as 126 years, 11 months and 19 days.

“The Baksan municipal district administration expresses its sincere condolences to relatives and friends,” the district said in a statement on its website.