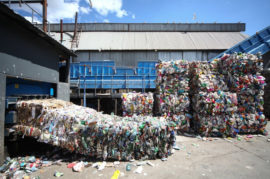 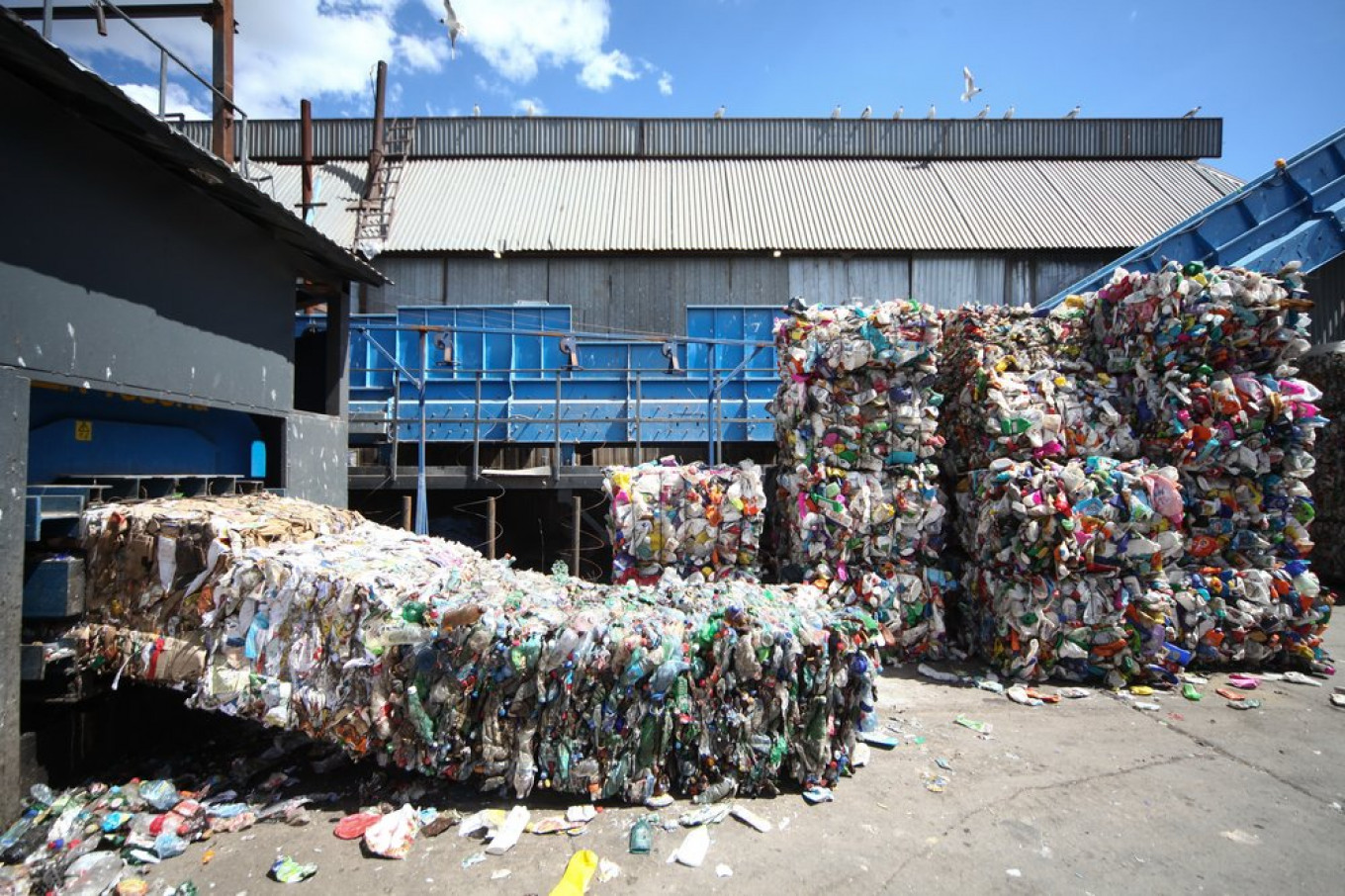 Trash collection companies in at least nine Russian regions are at risk of shutting down over unpaid bills, the Vedomosti business daily reported on Monday.

The difficulties are blamed on nationwide reforms tasking regions with choosing operators to collect waste that took effect on Jan. 1. The reforms have been criticized for increasing the costs of garbage collection.

The operators are most in jeopardy in nine regions, where an average of 82 percent of trash collection bills are unpaid, Vedomosti cited Natural Resources and Environment Minister Dmitry Kobylkin’s draft report to President Vladimir Putin as saying. (Putin met Kobylkin and other cabinet officials last Thursday.)

The republic of Dagestan and Samara region stand out with 95 percent of their region’s bills unpaid, followed by the republics of Adygeya and Kabardino-Balkaria with 86 percent and 85 percent.

Almost half of trash collection bills are unpaid nationwide, according to the cited draft report.

The outlet cites a range of collection rates from 93.48 rubles ($1.45) to 2,487.85 rubles ($38.70) per cubic meter of garbage, depending on the distance to a waste management facility. The average rate nationwide stands at 562 rubles per cubic meter.

In addition to taking action against the nationwide reforms, thousands of Russians have demonstrated against Moscow’s plan to send its waste to surrounding regions.