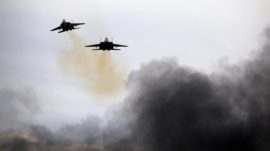 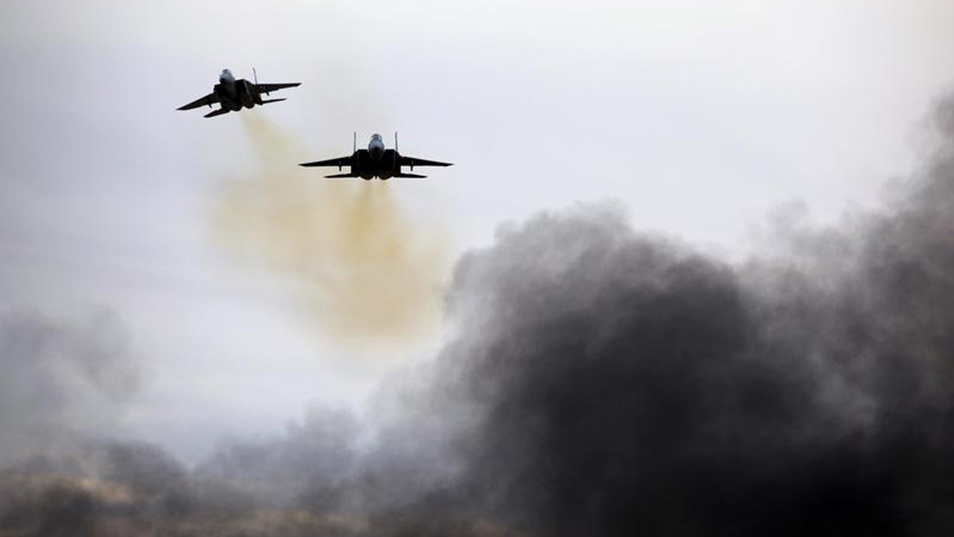 Russia said on Wednesday that Israel should stop carrying out what it called arbitrary air strikes on Syria days after the Israeli air force targeted Iranian forces there.

Israel, which regards Iran as its biggest threat, has repeatedly attacked Iranian targets in Syria and those of allied militia, including Lebanon’s Hezbollah.

“The practice of arbitrary strikes on the territory of a sovereign state, in this case, we are talking about Syria, should be ruled out,” Foreign Ministry spokeswoman Maria Zakharova said, in answer to a question from Russian news agency TASS about recent Israeli air strikes on Syria.

She said such strikes added to tensions in the region, something she said was not in the long-term interests of any country there, including Israel.

“We should never allow Syria, which has suffered years of armed conflict, to be turned into an arena where geopolitical scores are settled,” TASS cited her as saying.

Her comments follow Israeli strikes in Syria on Monday.