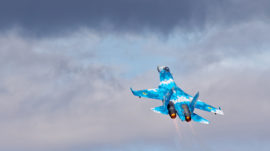 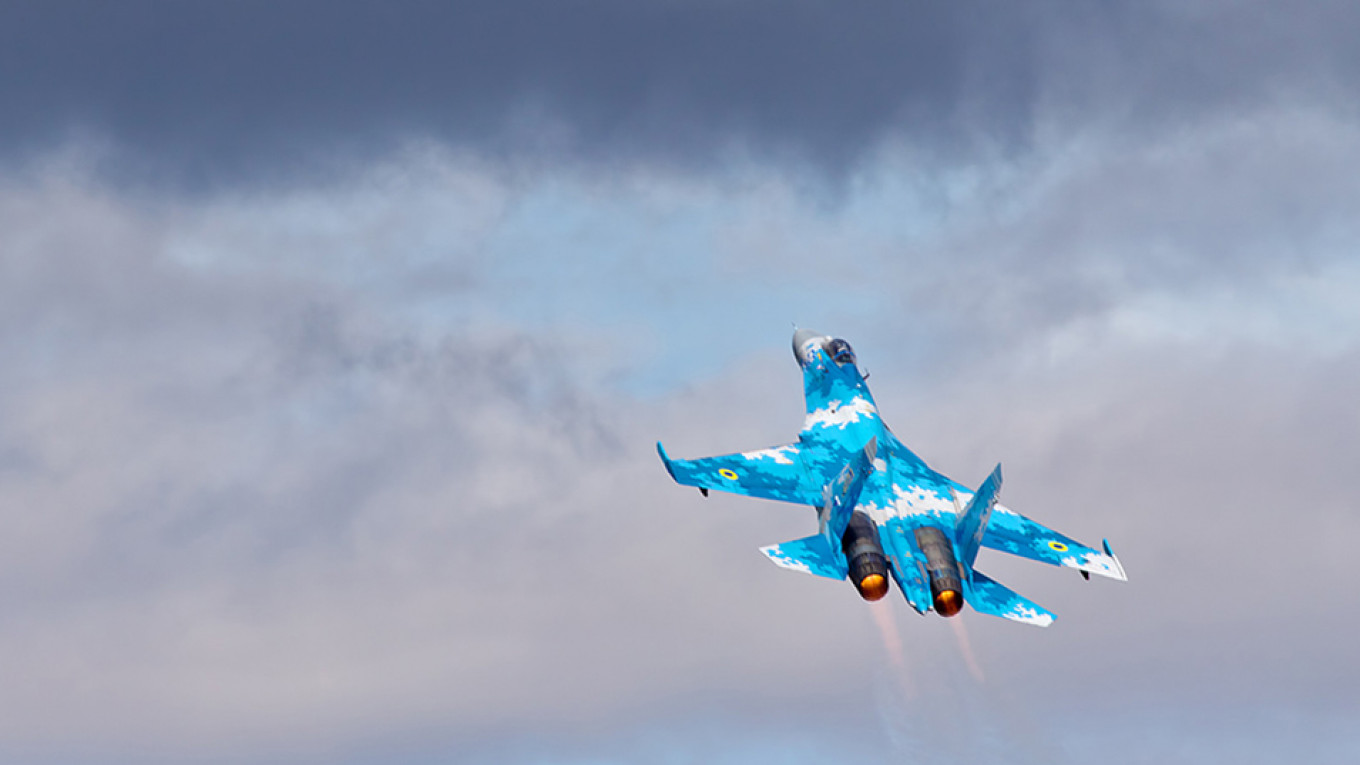 It also said a Su-27 fighter jet of the Baltic Fleet’s Air Defence Force was scrambled to intercept the targets. The Russian fighter identified them as U.S. RC-135 and Swedish Gulfstream reconnaissance jets. Both were escorted to prevent “the violation of Russia‘s state border,” the Defense Ministry said.