Russia Says It Received Debt Payment From Venezuela on Time 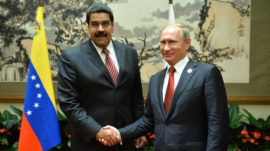 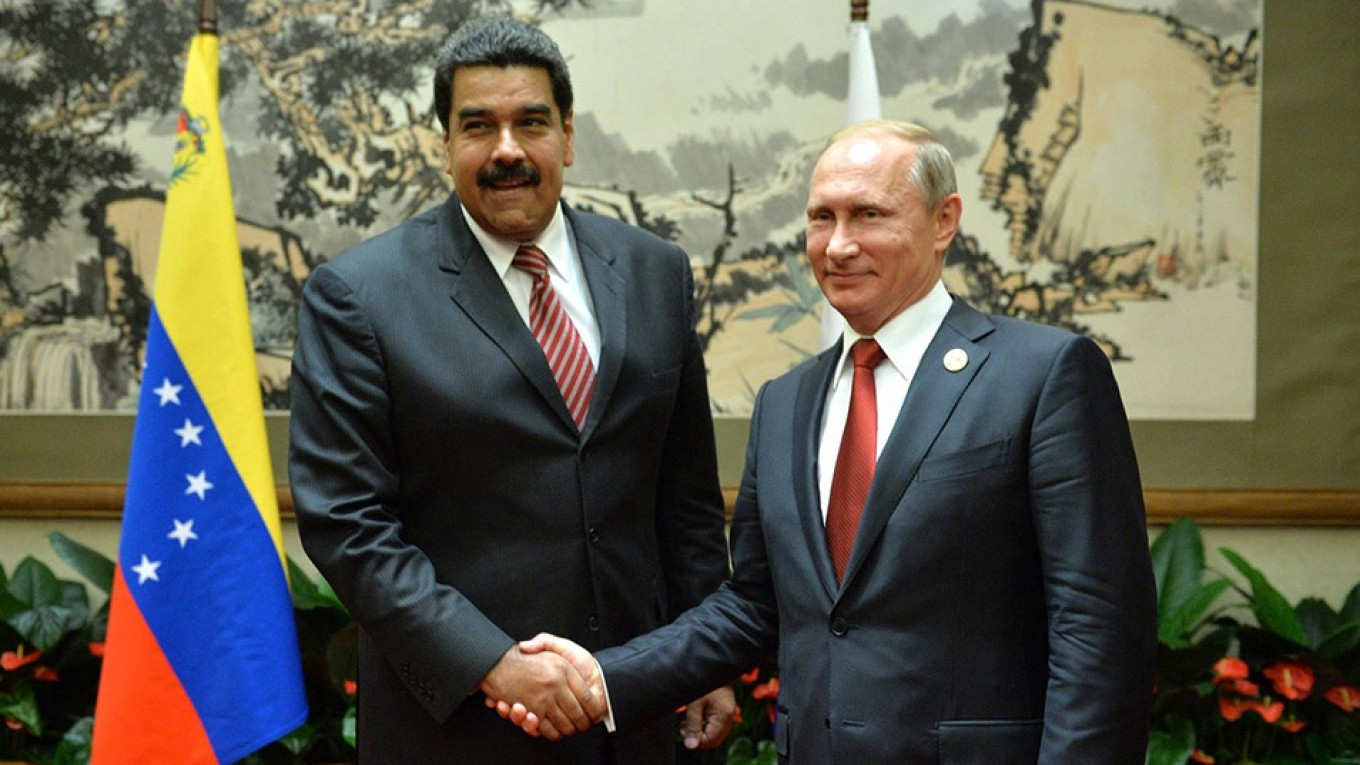 Russia has received a debt payment from Venezuela under the terms of a $3.15 billion restructuring deal agreed to in 2017, Russian news agency Interfax reported, citing Finance Minister Anton Siluanov.

The debt payment was due in March, but Siluanov said at the beginning of April that a grace period gave Venezuela another month to provide the funds, according to Interfax. He didn’t specify the amount of the payment and the Finance Ministry declined to provide details. In January, another ministry official said the upcoming payment was more than $100 million.

Venezuela managed to sell about $400 million in gold this month despite a growing international push to freeze the country’s assets, Bloomberg reported last week citing two people with knowledge of the matter.

Caracas has failed to make debt payments to Russia in the past amid its deepening economic crisis and Russia agreed to an extension in 2016. The two sides signed a debt deal in 2017 that spread loan payments out over a decade, with “minimal” payments over the first six years. Officials have said installments are due in twice a year, in March and September, covering the fixed-rate interest on the loan.