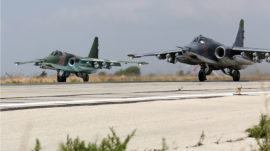 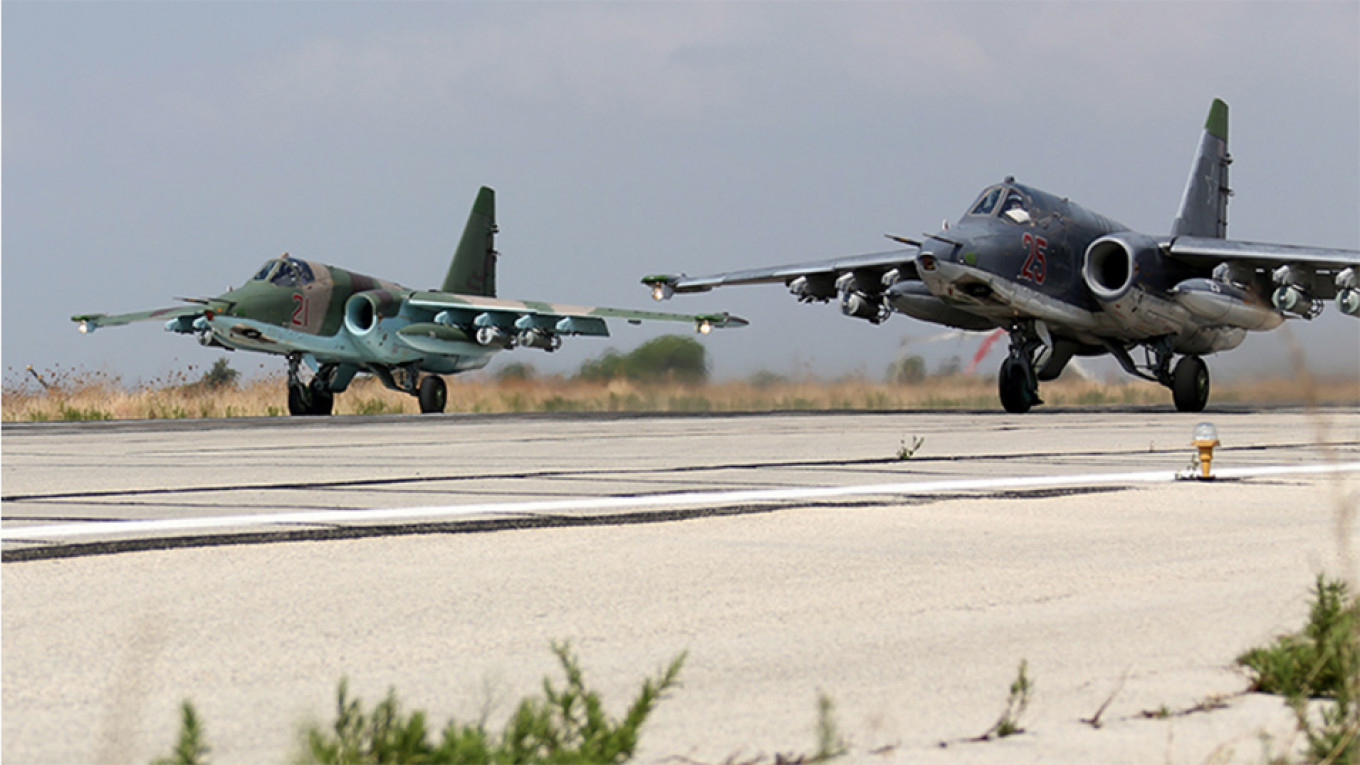 Russia’s Defense Ministry said on Monday that it had repelled a drone and missile attack on its main air base in Syria over the weekend and accused former Nusra Front militants of being behind the assault, the state-run RIA news agency reported.

RIA cited the ministry as saying it had shot down six missiles fired at the Hmeymim air base in Syria’s Latakia Province.