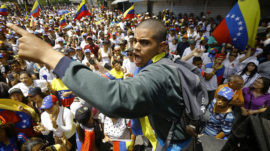 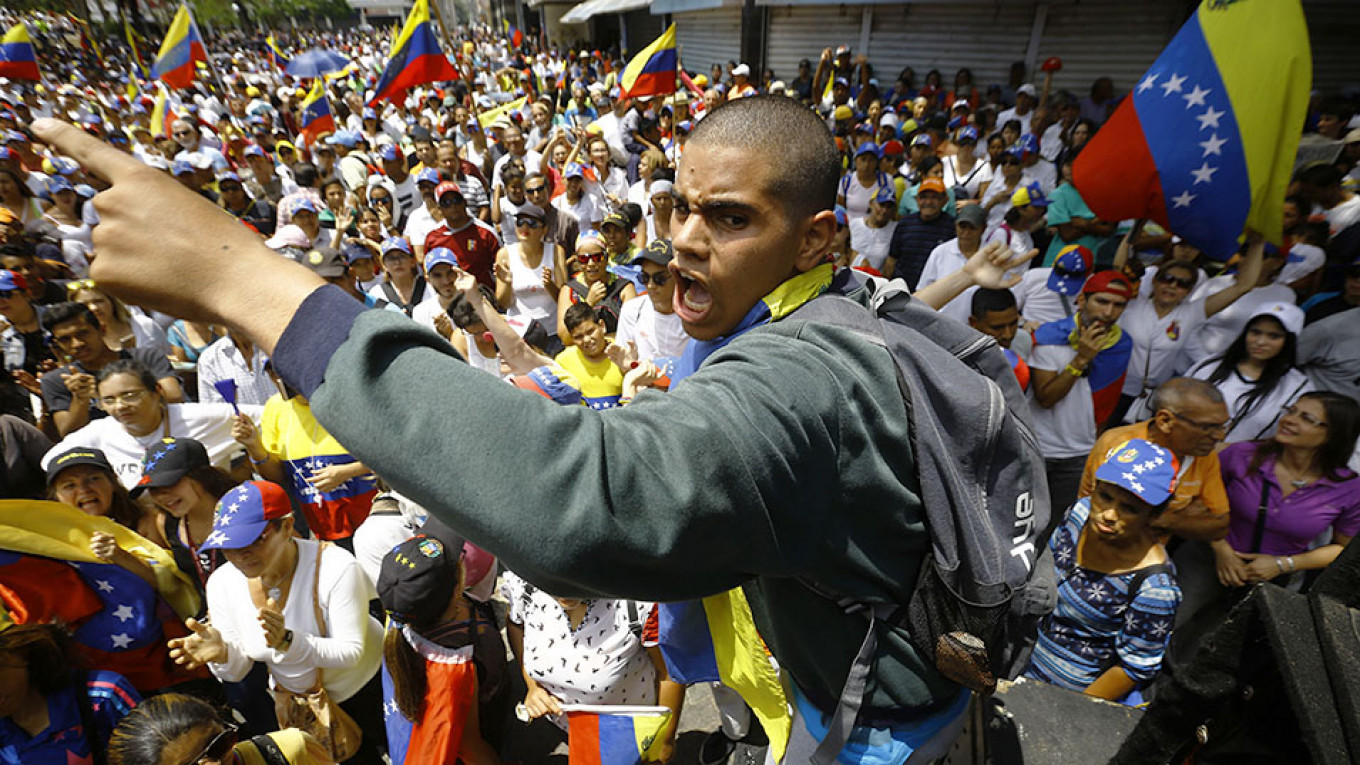 Russia considers new U.S. sanctions against Venezuela and Cuba to be illegal and it plans to do everything to support its allies in Caracas and Havana, the state-run RIA Novosti news agency cited Deputy Foreign Minister Sergei Ryabkov as saying on Thursday.

U.S. national security adviser John Bolton announced a series of new sanctions against Cuba and Venezuela on Wednesday as the Trump administration sought to boost pressure on Venezuelan leader Nicolas Maduro and the countries that support him. /p>>