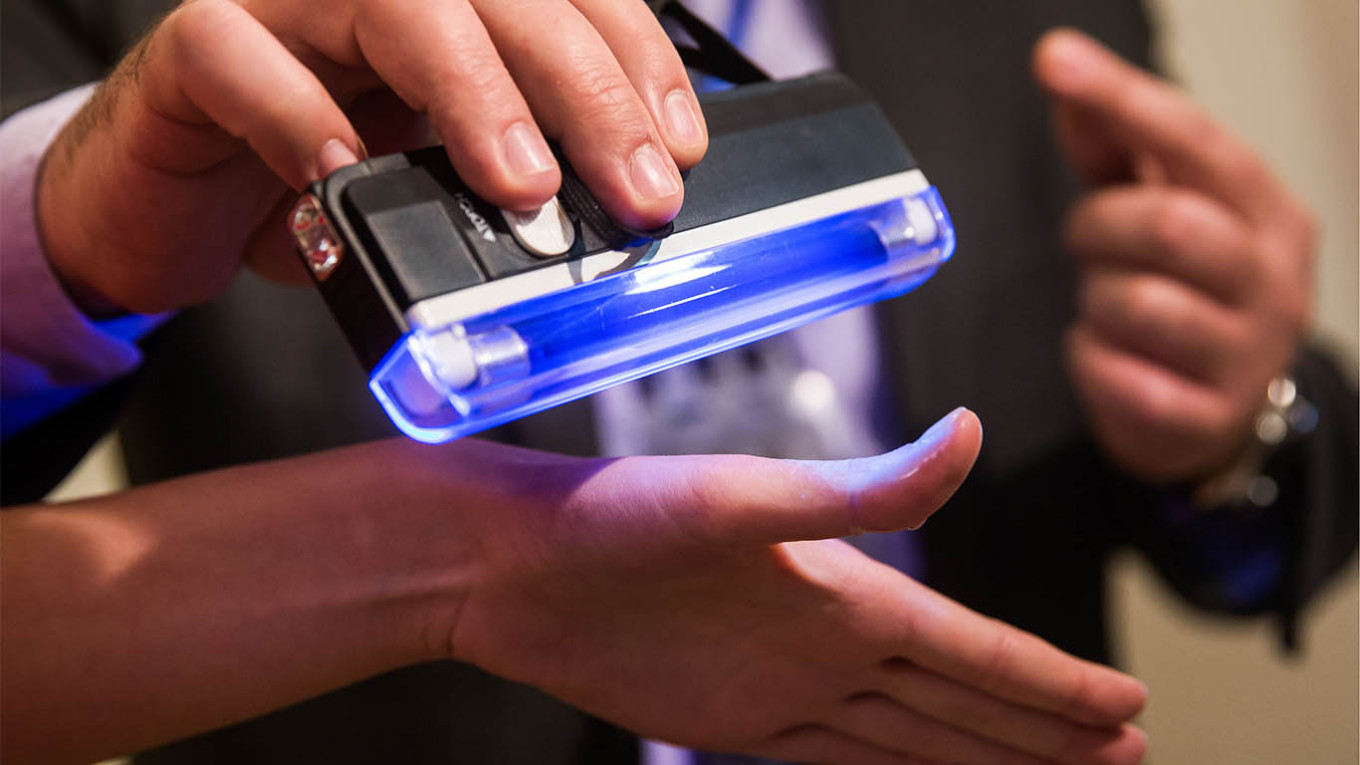 Russian scientists are working on a coronavirus treatment involving ultraviolet light brought inside the body, a potentially dangerous method that has been promoted by U.S. President Donald Trump.

Trump suggested in April that UV light could be used inside the body to treat the fast-spreading and sometimes-deadly virus, prompting warnings from scientists about the dangers of UV radiation.

“No one has been able to carry out UV disinfection inside a person. We’ve come up with a way to do this,” said Andrei Goverdovsky, the head of a research institute at Russia’s state nuclear agency Rosatom.

“We’re selecting molecules and gas components that will remain active when inhaled and will emit ultraviolet light directly into the lungs,” Goverdovsky, who heads the Leypunsky Institute of Physics and Power Engineering, told Rosatom’s newspaper.

Goverdovsky said he hopes the UV light therapy, which the research institute is developing under the title “Luminous Gas,” can also be used to treat tuberculosis, cancer and other diseases.

He did not mention cancer or other risks associated with exposing the body to ultraviolet light. He also did not say when the research institute will introduce the results of its research or whether it planned to commercialize the treatment.

Following Trump’s comments in late April, the U.S. Department of Homeland Security said one of its studies suggested that the virus shrinks when exposed to ultraviolet radiation that mimics natural sunlight.

Earlier that month, the biotech firm Aytu BioScience announced a partnership with Cedars-Sinai hospital in Los Angeles on developing a technology that delivers a type of UV light through a catheter as a coronavirus treatment.