Russia Says No Plans to Install New Missiles Unless U.S. Deploys Them 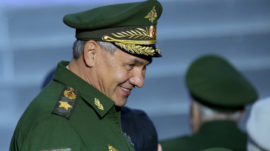 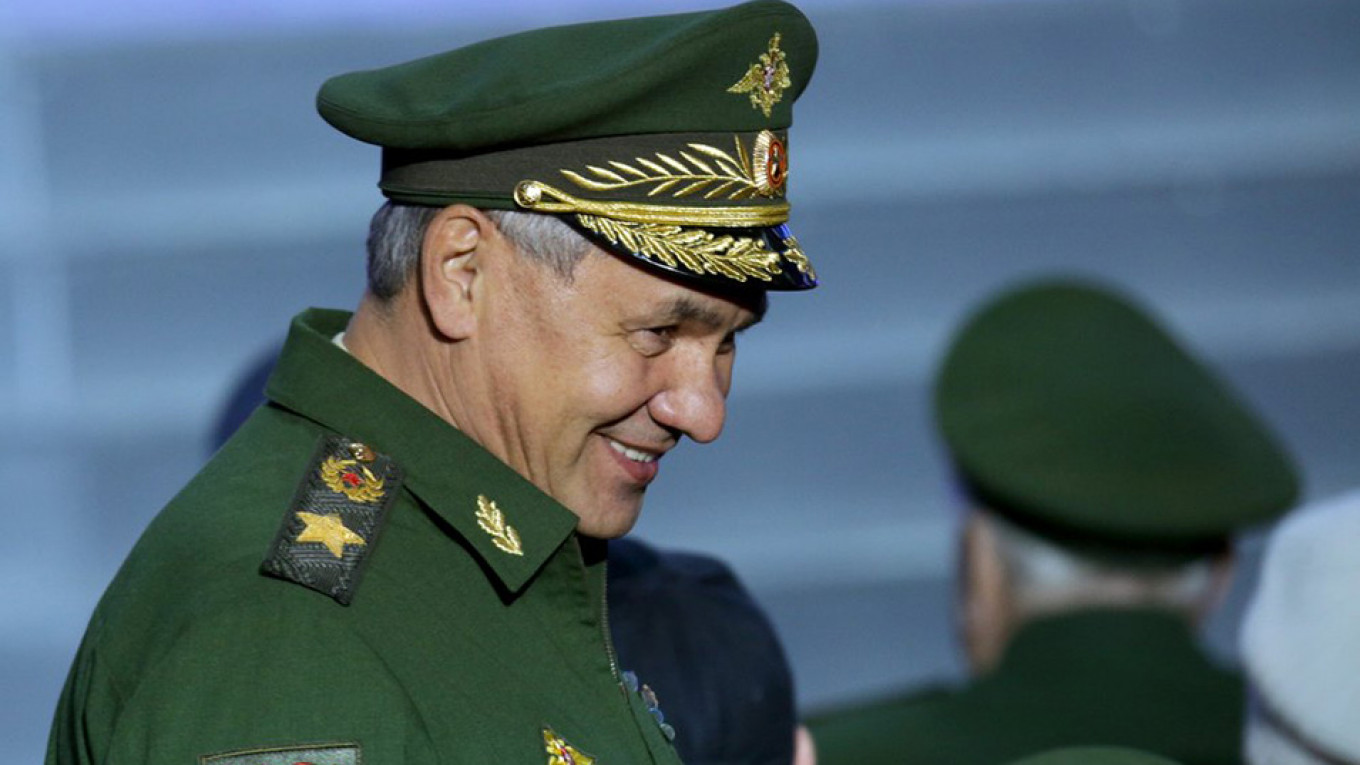 Russia will not deploy new missiles as long as the United States shows similar restraint in Europe and Asia, Russian defense minister Sergei Shoigu said on Sunday, after Washington’s withdrawal from a Soviet-era arms pact.

The United States formally left the Intermediate Nuclear Forces (INF) treaty with Russia earlier this month after accusing Moscow of violating the treaty and deploying one banned type of missile, allegations the Kremlin denies.

Russia has also pulled out of the deal, but Shoigu said it had no plans to deploy new missiles.

“We still stick to that. Unless there are such systems in Europe (deployed by Washington), we won’t do anything there,” he told the Rossiya-24 TV channel, according to Interfax news agency.

The pact banned land-based missiles with a range of between 310 and 3,400 miles (500-5,500 km), reducing the ability of both countries to launch a nuclear strike at short notice.

Russian President Vladimir Putin has warned that Moscow would start developing short and intermediate-range land-based nuclear missiles if the United States started doing the same after the demise of the arms control treaty.