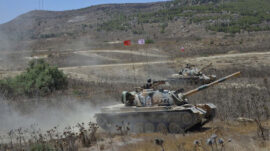 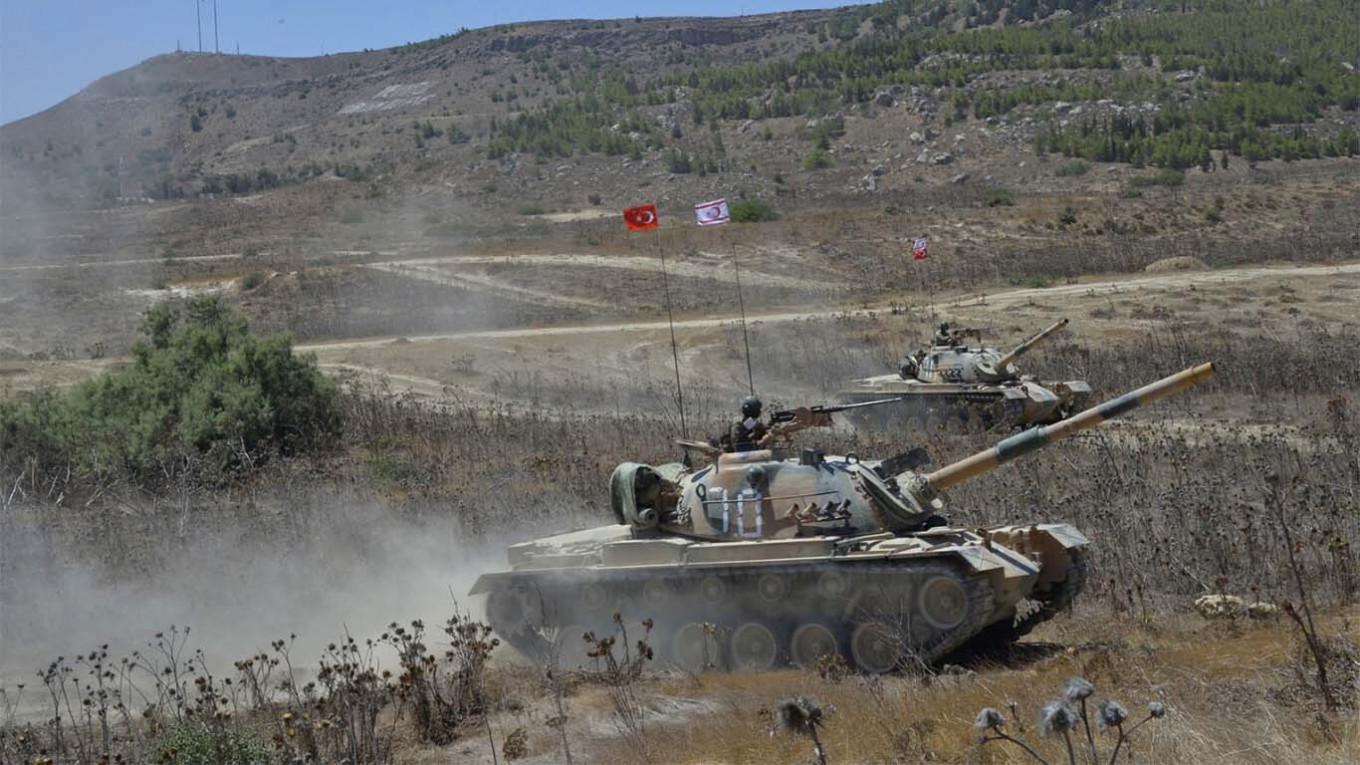 Moscow is prepared to help ease tensions in the eastern Mediterranean where Cyprus and Greece are embroiled in a standoff with Turkey over maritime and energy rights, visiting Russian Foreign Minister Sergei Lavrov said Tuesday.

“Russia considers that any further escalation would be unacceptable and calls on all parties to settle all conflicts exclusively through dialogue and on the basis of International law,” Lavrov said.

“We are ready to provide assistance to set up this dialogue if asked by the parties.”

Tensions are running high over Turkey’s maritime drilling activities which Cyprus and its ally Greece say violate their sovereignty.

Turkey as well as Greece, Cyprus, France and Italy have recently staged military exercises, heightening fears the standoff could accidentally tip into conflict.

Lavrov was in Nicosia and met President Nicos Anastasiades to mark 60 years of Cyprus’ independence and bilateral relations with Russia.

But Russia’s top diplomat also used the occasion to take a swipe at U.S. influence in the region, calling it an “outside player.”

“There are other issues of concern to us about the situation in the Eastern Mediterranean … such as the United States which is trying to create (dividing) lines and contribute to conflicts rather than peaceful solutions,” Lavrov said.

“This is a really sad fact because in the Eastern Mediterranean other approaches are needed, peaceful ways of promoting interests.”

Although Lavrov did not elaborate, the comments come after Washington partially lifted a 33-year arms embargo on Cyprus.

This is part of a wider partnership to promote closer energy and security ties between Washington and Cyprus, Greece and Israel.

Anastasiades in an AFP interview last week praised the “positive” move by the United States to allow sales of non-lethal military equipment.

He rebuffed however a request from U.S. ambassador Judith Garber to deny Russian military vessels access to Cypriot ports for refueling and other services.

As a small country still under occupation, Cyprus has to maintain “excellent relations with all permanent members of the UN Security Council,” he insisted.

Such visits by military vessels “are always welcome for as long as they are not using any of our ports to attack our neighbors,” he said.

Cyprus has been divided since 1974, when Turkey occupied its northern third in response to a coup engineered by the military junta then ruling in Athens that sought to unite the island with Greece.

The breakaway part declared itself the Turkish Republic of Northern Cyprus, but it is only recognized by Ankara. Decades of stop-start talks, mostly under UN auspices, have failed to achieve reconciliation.