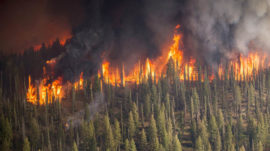 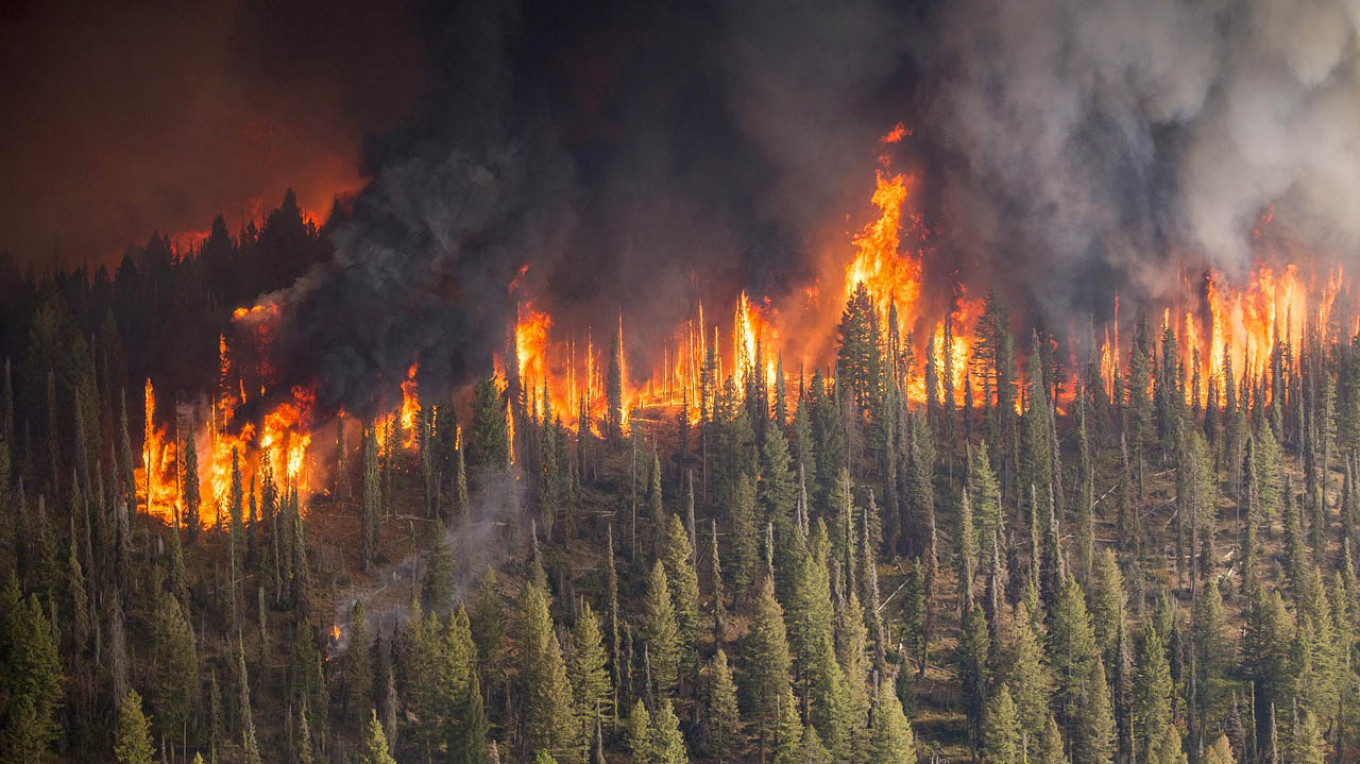 Russian prosecutors said on Tuesday that some of the vast Siberian wildfires that environmentalists have dubbed a climate emergency were started on purpose by arsonists trying to conceal illegal logging activity.

President Vladimir Putin called in the army last week to help firefighters battle fires raging in remote Siberian forestland that had spread to an area larger than Belgium and blanketed hundreds of villages and towns in smoke.

The Emergencies Ministry said on Monday that the fires, which have prompted states of emergency to be declared in some regions, had been reduced by a quarter, while the Federal Forestry Agency put the affected area at 2.5 million hectares.

Greenpeace, however, said the fires had not diminished in size and that they covered 4.3 million hectares and were releasing nearly as much carbon dioxide into the air as emitted by 36 million cars in a year.

The General Prosecutor said it had identified cases in which forest fires in the Irkutsk region of Siberia had been deliberately started in order to conceal illegal wood felling, the state-run RIA news agency reported.

“We have discovered such cases in Irkutsk region in which it seems fires were covering up illegal logging,” General Prosecutor’s spokesman Alexander Kurennoy was quoted as saying.

In a statement, Greenpeace said the wildfires, though they happen in the region every year, were “unprecedented” this year because of their size and strength.

“These fires should have been put out at the very beginning, but were ignored due to weak policies. Now it has grown into a climate catastrophe that cannot be stopped by human means,” Greenpeace activist Anton Beneslavskiy said.

Putin said last month the challenges posed by climate change were evident and that the temperature in Russia was rising 2.5 times higher than on average across the planet.

“Look what’s happening now in the Irkutsk region. There are major fires there, thousands, hundreds of thousands of hectares are burning… and there are also scary floods,” Putin said.

Kurennoy also accused regional authorities of having skewed statistics on the size of the fires, which he said led to a slow response in tackling the conflagration.

The Emergencies Ministry has said many of the blazes were near roads and that it believed they may have been caused by people being “careless with fire.”