Russia Scales Down Military Drills Near NATO Borders in 2020 – Official 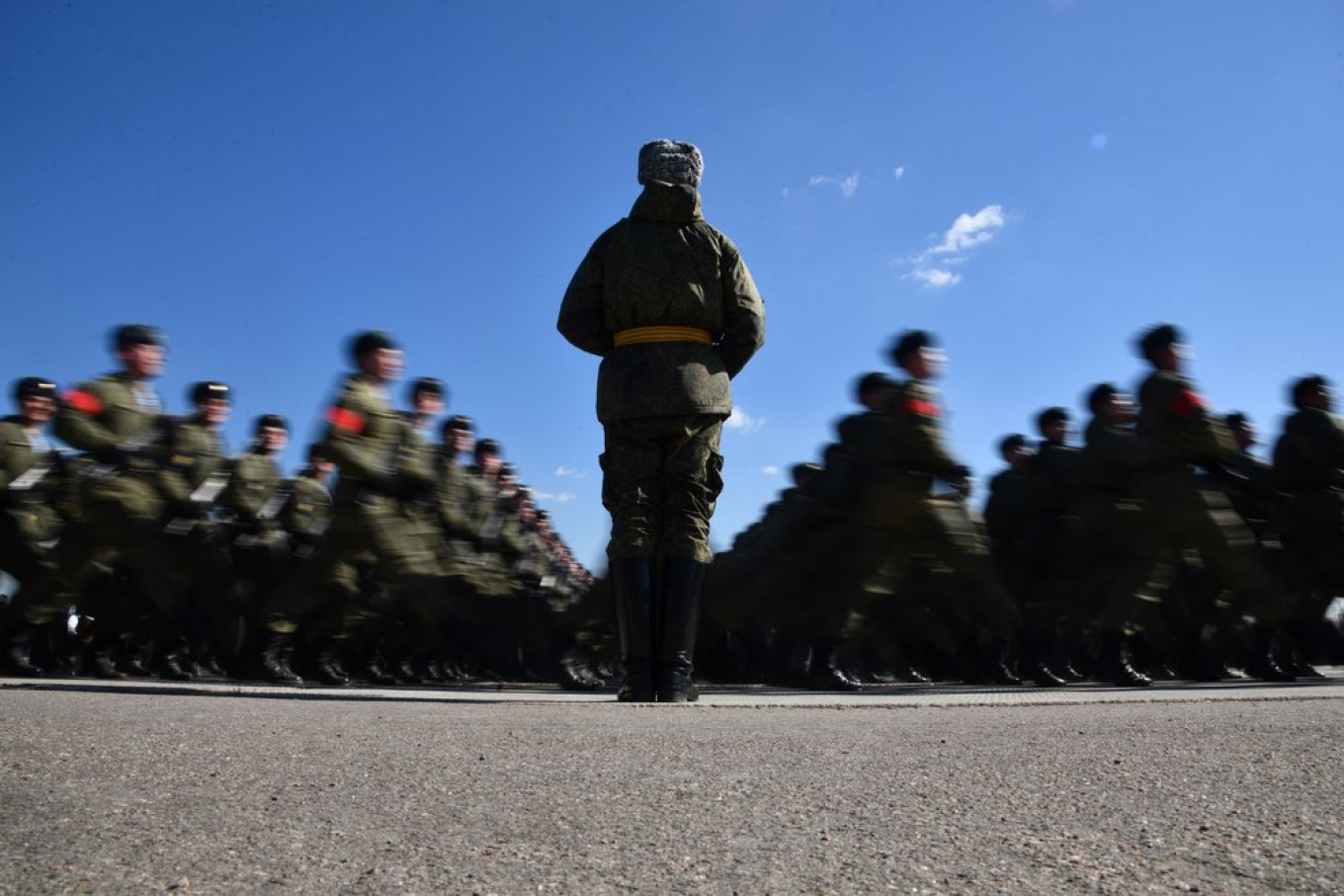 Russia will not conduct major military exercises near the borders with NATO member countries this year, a senior military official said Monday, according to Interfax.

Sergei Rudskoy, chief of the main operational department for Russia’s General Staff, also accused the United States and NATO allies of continuing to carry out war games near Russia’s borders. He said NATO has stonewalled Russia’s written proposal to scale down each other’s military activities.

“We will continue to de-escalate the situation in Europe. This year, the Armed Forces don’t plan to conduct major exercises near the borders of NATO member countries,” Col. Gen. Rudskoy said.

He said Russia has moved large-scale drills scheduled for September, Kavkaz-2020, deeper inside the country and is “ready to adjust the locations of exercises on a parity basis” with the Western military bloc.

Rudskoy blamed the U.S. and its allies of “continuing to destroy Europe’s security system under the guise of a perceived ‘Russian aggression,’” the Associated Press reported.

Foreign Minister Sergei Lavrov said two weeks ago that the Russian military has scaled down its war games near Russia’s borders with NATO countries amid the coronavirus pandemic.

Russia is the world’s third most-affected country amid the pandemic, with almost 415,000 coronavirus cases since its outbreak began in early March.

NATO, a U.S.-led Western military alliance for collective security against the Soviet Union, suspended relations with Russia after it annexed the Crimean Peninsula from Ukraine in 2014. Russia views NATO’s expansion eastward into its old Soviet sphere of influence as a key national security risk.