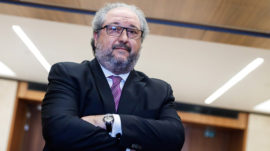 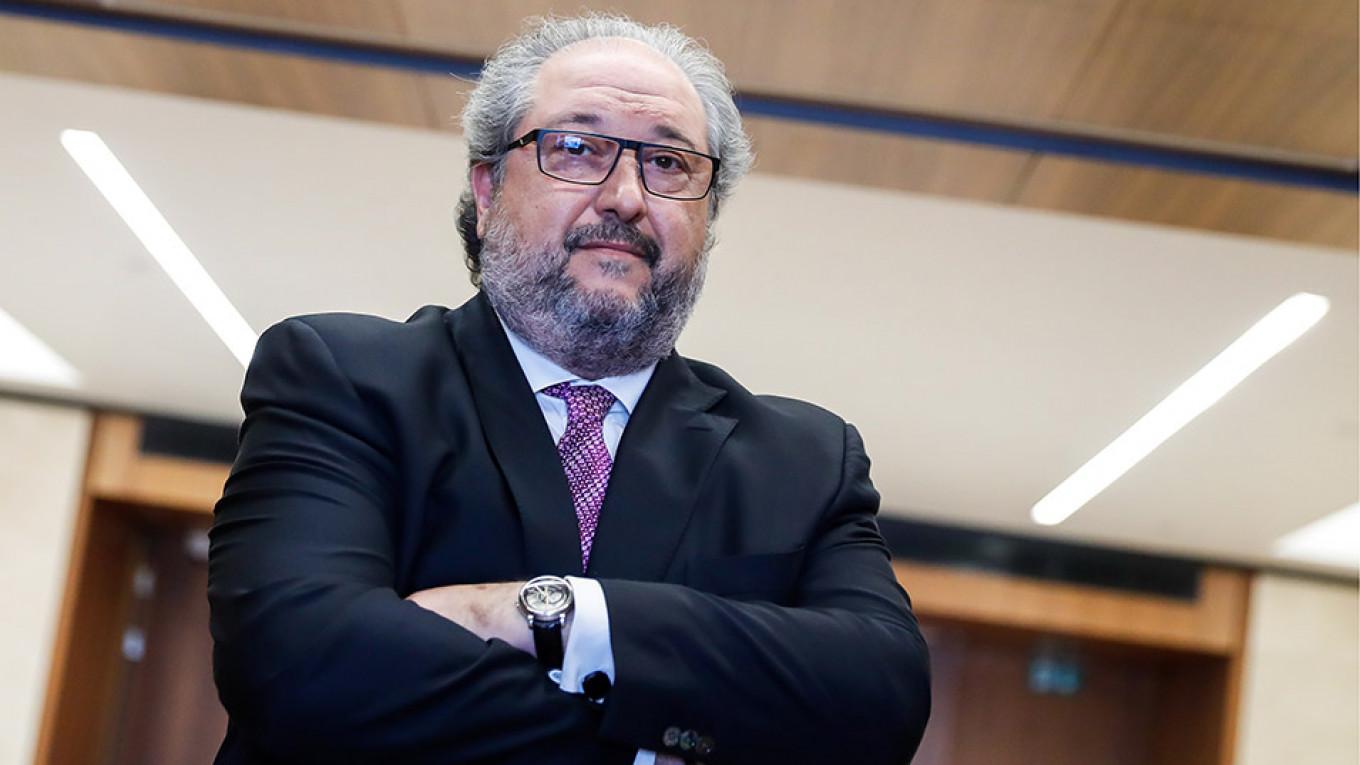 Russia has put out an arrest warrant for Mints and sons Alexander and Dmitry Mints, who are also accused of embezzlement, a court spokeswoman told TASS. The criminal offense is punishable by up to 10 years in prison.

Forbes estimated Mints’ nets worth at $1.3 billion in 2017 before he dropped off its ranking of billionaires in 2018.

Mints co-founded Otkritie Bank, which was once Russia’s largest privately owned bank, and founded the Museum of Russian Impressionism in Moscow.