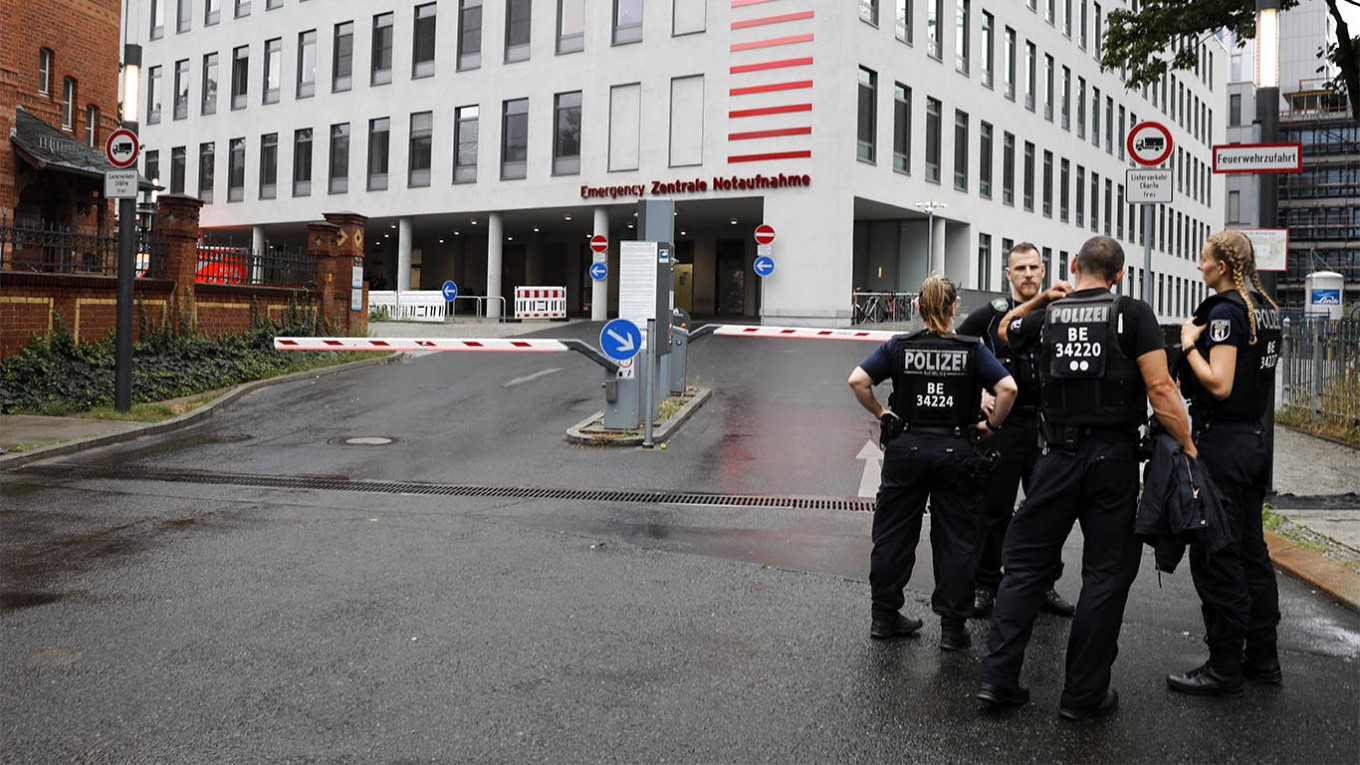 Russian prosecutors have asked their German colleagues to provide their evidence that allowed doctors in Berlin to diagnose prominent Kremlin critic Alexei Navalny with poisoning.

The Russian Prosecutor General’s Office said in a statement Thursday that Russia had opened a preliminary inquiry on the day of Navalny’s sudden illness last week. The de facto Russian opposition leader was flown to Berlin’s Charité hospital after Russian doctors ruled out poisoning as the cause of his illness.

“Despite the preliminary inquiry that began on Aug. 20, nothing has indicated deliberate criminal actions against Navalny that would qualify this incident under criminal law,” the prosecutor’s office said.

On Monday, the Charité hospital said its tests indicated that Navalny had been poisoned with an unknown substance belonging to a class of chemicals that affect the nervous system.

“Particularly, the German side is requested to provide the Russian agencies with explanations, information and evidence of their preliminary diagnoses,” the statement reads.

Prosecutors also asked for Navalny’s medical documents and examinations during his flight to Germany and treatment at Charité.

The Russian prosecutor’s office added that it was ready to provide Germany with examinations and analysis performed on Navalny in Russia before his transfer.