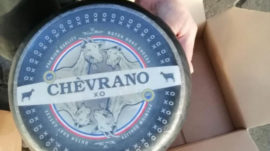 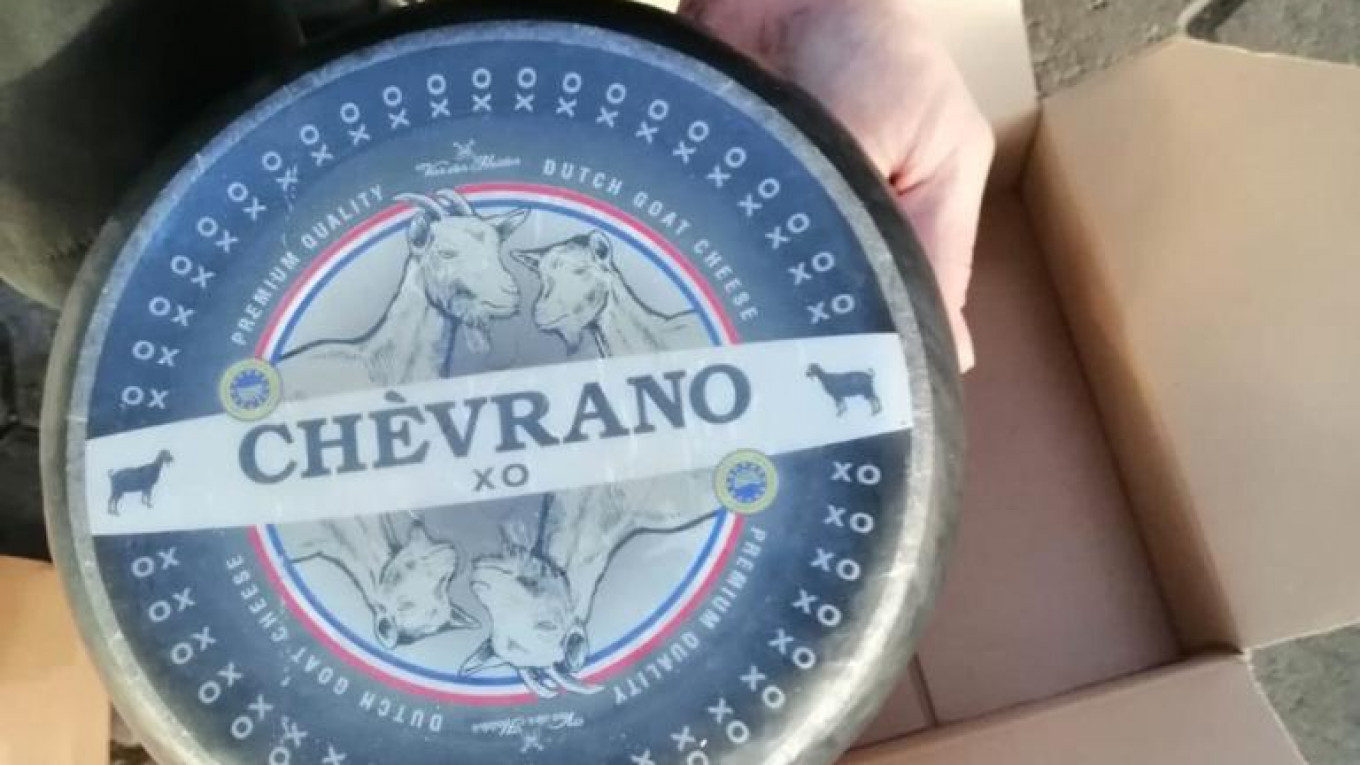 Russia on Wednesday seized 40 tons of European cheeses smuggled into the country in breach of an embargo on EU food imports, the customs service said.

The cheese was found at a port near the northwestern city of St. Petersburg in four containers labeled as a component used to produce rubber.

It published a video of a sniffer dog eagerly running up to piles of boxes, with an officer opening them to reveal round packaged cheeses.

Russia in 2014 banned wholesale imports from the European Union of most types of fresh foods.

This was in response to EU sanctions over Russia’s actions in Ukraine including the annexation of Crimea.

They are now searching for those behind the smuggling operation.

Russia’s dairy association has said that the domestic cheese-making industry grew by a third between 2013 and 2018, helped by the lack of competition from European companies.

However the quality of mass-produced Russian cheese is often low, while artisanal cheese is very expensive.

‘I Am Healthy,’ Chechen Chief Says After Virus Hospitalization RumorsRosenergoatom has acquired new competencies at the wind power market