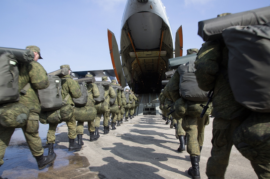 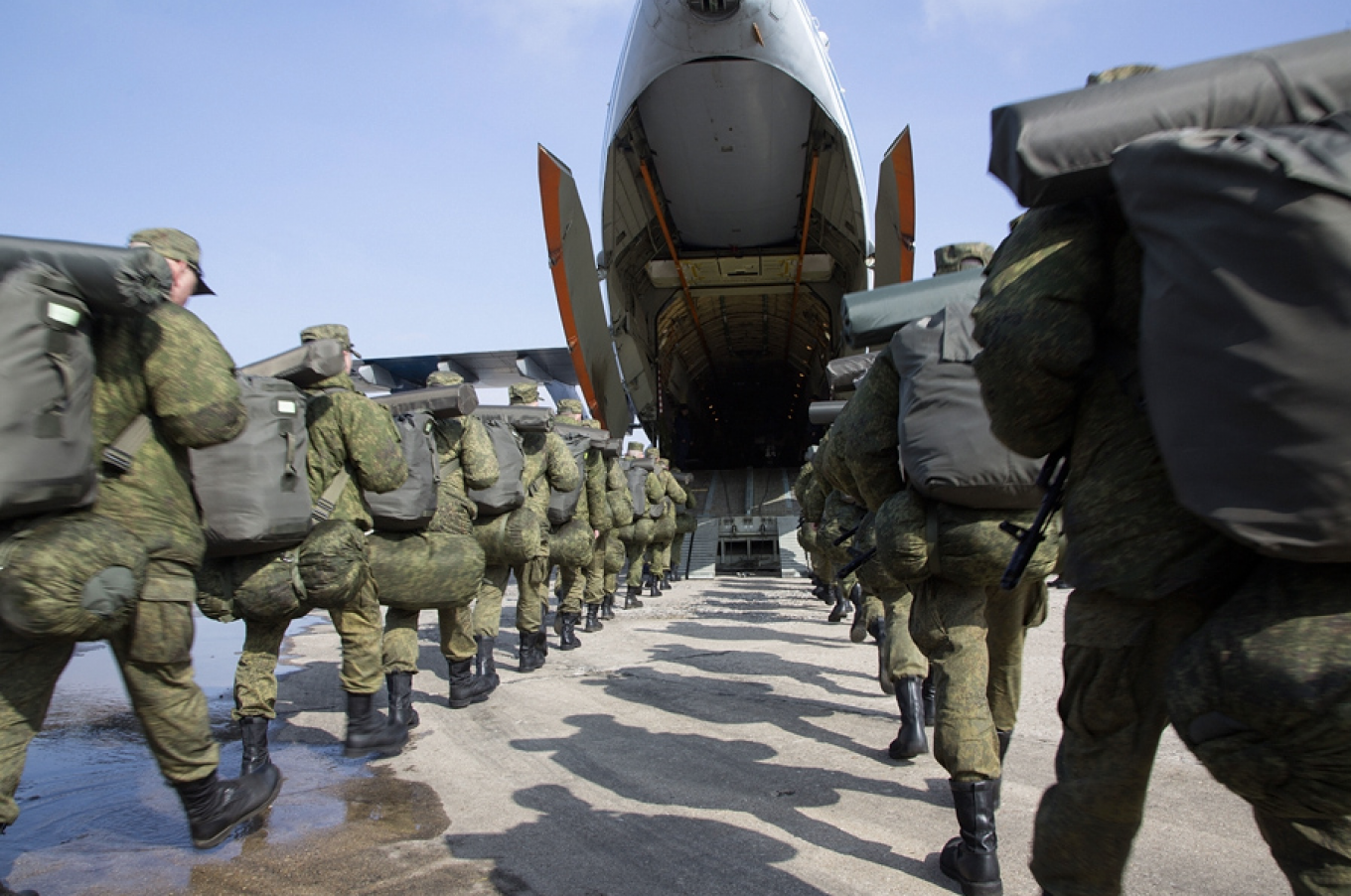 Around 300 more Russian military police have arrived in Syria, the defense ministry said on Friday, under an accord between Ankara and Moscow which halted Turkey’s military incursion into northeast Syria.

The deal, reached on Tuesday by Presidents Tayyip Erdogan and Vladimir Putin, requires that Russian military police and Syrian border guards remove all Kurdish YPG militia from within 30 kilometer (19 miles) of the Turkish border by next Tuesday.

The military police, from the southern Russian region of Chechnya, will patrol and help with the withdrawal of Kurdish forces and their weapons to 30 kilometer of the Syrian-Turkish border, Interfax news agency reported the ministry as saying.

Ankara regards the YPG as a terrorist group aligned with Kurdish militants who have waged an insurgency in southeast Turkey since 1984. Turkey launched its cross-border offensive against the YPG on Oct. 9 after U.S. President Trump ordered U.S. forces out of northeast Syria.

Turkey’s Defense Ministry did not comment directly on the SDF report but said five of its military personnel had been wounded in an attack by the YPG militia around the border town of Ras al Ain, near where the three villages are located.

Russia said the peace plan hammered out on Tuesday was going ahead smoothly and RIA news agency quoted an SDF official as saying Kurdish fighters had already withdrawn from the border area. It also said the Kurds were ready to discuss joining the Syrian army once Syria’s crisis had been settled politically.

The deal agreed with Putin built on and widened a previous U.S.-brokered ceasefire and helped end fighting. Trump has since lifted sanctions on Turkey which he imposed over its incursion.

The U.N. special envoy for Syria, Geir Pedersen, told Reuters the ceasefire seemed to be holding “by and large” as major powers gather in Geneva ahead of the first meeting of Syria’s Constitutional Committee next week.

An Amnesty International report published on Friday said Turkey was forcibly sending refugees back to Syria. Ankara denies sending any Syrians back against their will.

After Sochi, Russia Runs the Show in Syria

Next Tuesday, under the terms of the deal reached in Sochi, Russian and Turkish forces will start to patrol a 10-km (6-mile) strip of land in northeast Syria where U.S. troops had been deployed for years along with their former Kurdish allies.

The arrival of the Russian police marks a shift in the regional balance of power just two weeks after Trump began pulling out U.S. forces, a move criticized in Washington and elsewhere as a betrayal of the Americans’ former Kurdish allies.

It has also highlighted a growing security relationship between Russia, now the dominant power inside Syria, and NATO member Turkey.

A U.S. defense official said on Thursday Washington was committed to reinforcing its military position in Syria “with additional military assets” — a clear sign that it has dropped plans for a full withdrawal from Syria and may add capabilities to strengthen American forces remaining in the country.

Turkey’s military operation has been widely condemned by its NATO allies, which said it was causing a fresh humanitarian crisis in Syria’s eight-year conflict and could let Islamic State prisoners held by the YPG escape and regroup.

The situation in Syria is expected to be discussed by NATO defense ministers meeting in Brussels on Friday. The U.S. and Turkish ministers are among those attending.