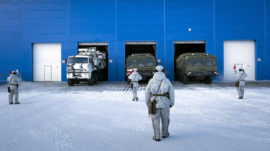 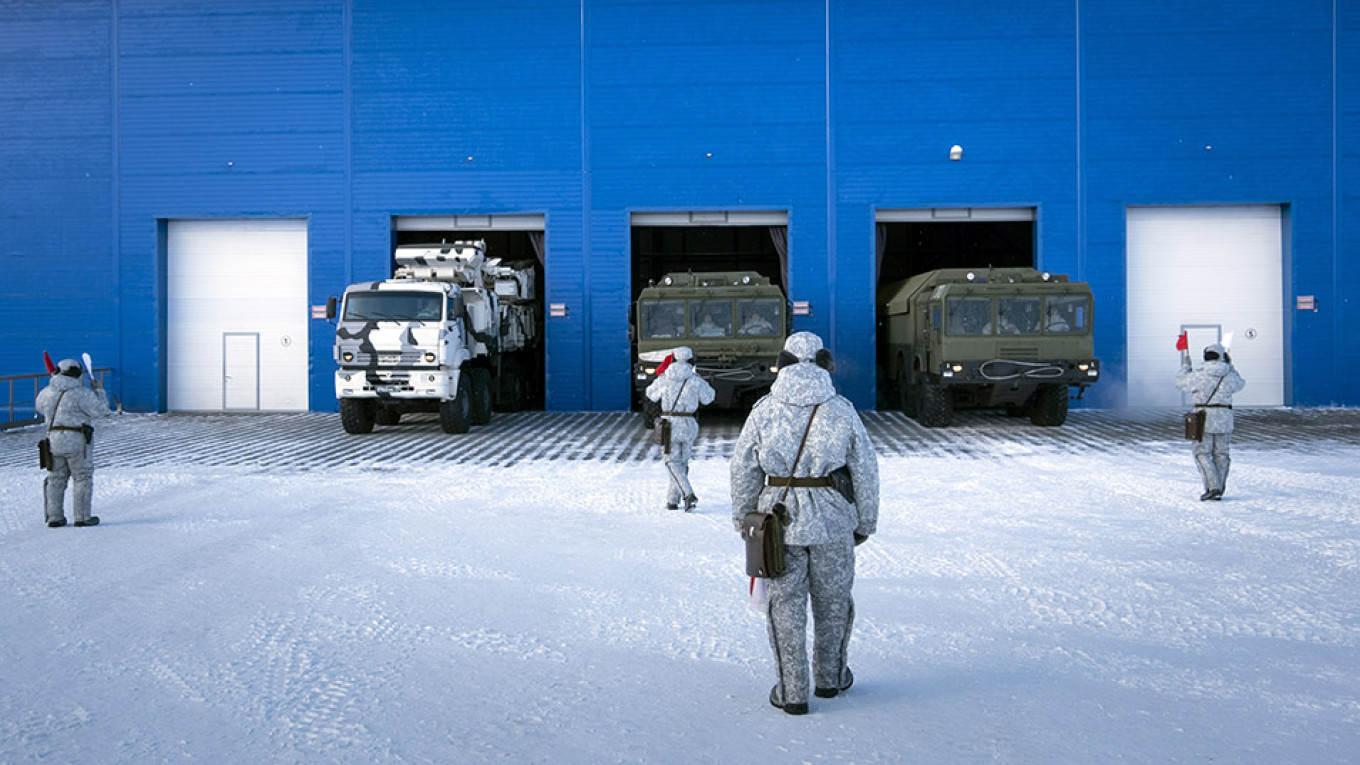 Arctic winters are long and the next one is just around the corner. Stockpiles across Russia’s vast northern coastline and in its remote Arctic archipelagos are already running low and will soon be in need of fresh supplies.

The only way to deliver supplies to the region is by boat and the delivery window is perilously short. By October, the ice will start to obstruct the sea routes, making shipping expensive and difficult.

Russia’s Northern Fleet — which is taking a leading role in plans to further militarize the country’s Arctic region — is in a hurry to get its many bases equipped and ready for the next cold season and ships are now shuttling across Arctic waters with deliveries.

The supplies will be delivered to 60 bases and units across the region, located in 48 remote and hard-to-reach-places, the Northern Fleet said.

Over the last few years, the Russian Armed Forces have significantly strengthened their presence in the Arctic and there are now more servicemen based in the region than at any time before. Of the region’s new and upgraded bases, some of the biggest are located in Franz Josef Land, Novaya Zemlya, the New Siberian Islands, Tiksi, Cape Shmidt and Wrangle Island.

One of the ships delivering supplies to the region is the nuclear-powered container ship ‘Sevmorput.’ The 260-meter-long vessel with a deadweight of 33,000 tons has recently been engaged in deliveries to the Nagurskoye base in Franz Josef Land.

In early July, the vessel loaded a large number of 21-ton modules destined for one of the Arctic military bases, the Murmansk Commercial Seaport said.