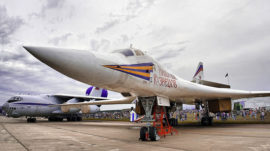 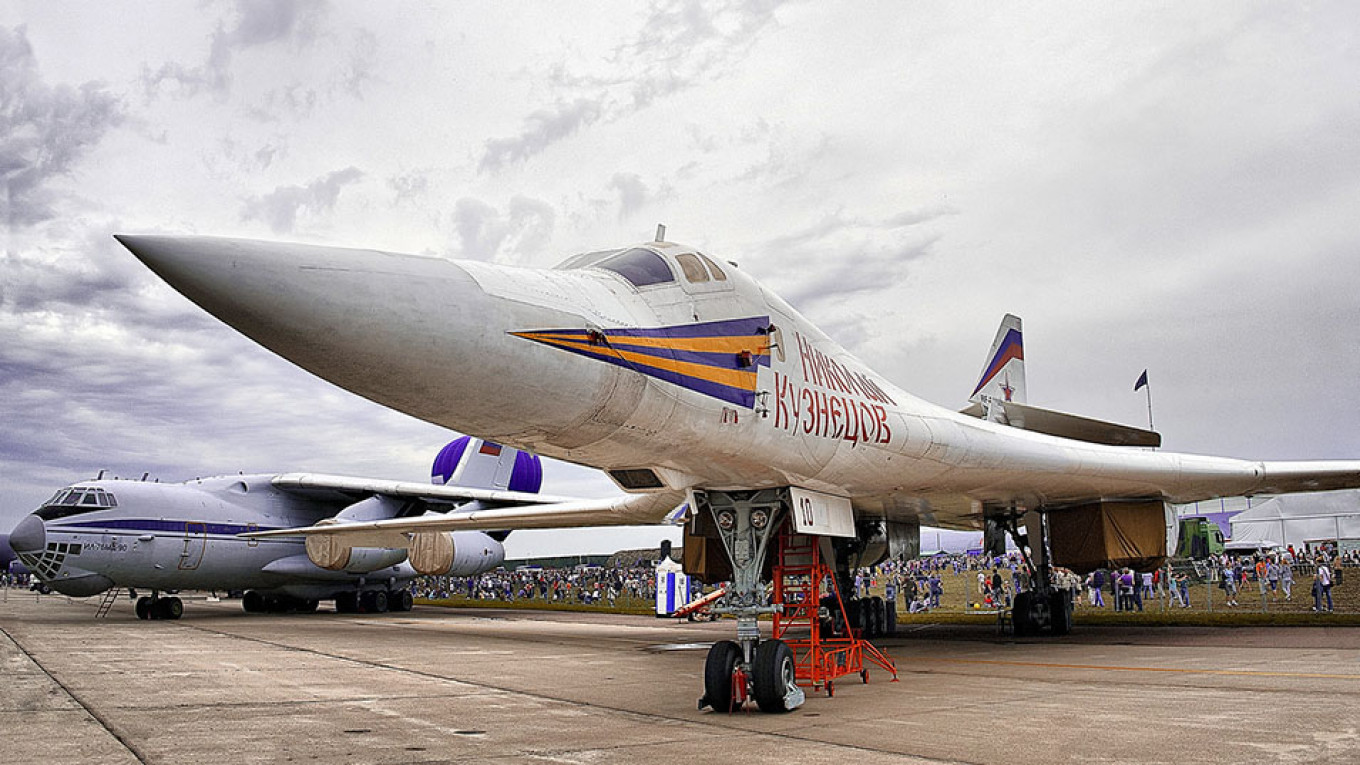 Russia will land two nuclear-capable strategic Tu-160 bombers in South Africa on Wednesday, Interfax news agency cited South Africa’s military as saying. Observers say it would be the first such deployment on the African continent.

The Tupolev Tu-160 strategic bomber, nicknamed the White Swan in Russia, is a supersonic Soviet-era aircraft capable of carrying up to 12 short-range nuclear missiles and of flying 12,000 kilometers non-stop without refueling.

Cited by Interfax on Monday, Russia’s Defense Ministry said it will fly two Tu-160s, an Ilyushin Il-62 passenger jet and an Antonov An-124 military cargo plane to South Africa. Russian news agencies reported after midnight that the An-124 and Il-62 had already landed in the country.

An Oct. 18 statement by Russia’s Defense Ministry notes that the air group’s visit aims to deepen military cooperation with South Africa’s air force and is part of “friendly relations” between the two countries that are built on strategic partnership and understanding.

The Associated Press reported that this appears to be the first time the Tu-160 bombers land in Africa.

Russia has ramped up flights of the Tu-160 bombers in recent years, with flights near Alaska and the U.K., as well as Venezuela and Syria.

Last December, two Russian Tu-160 strategic bombers capable of carrying nuclear weapons landed in Venezuela in a symbolic show of support for the government there, prompting criticism from the United States.

The Il-62 and An-124 aircraft were also spotted with dozens of soldiers and military advisers in Venezuela in December and March this year.