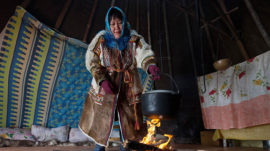 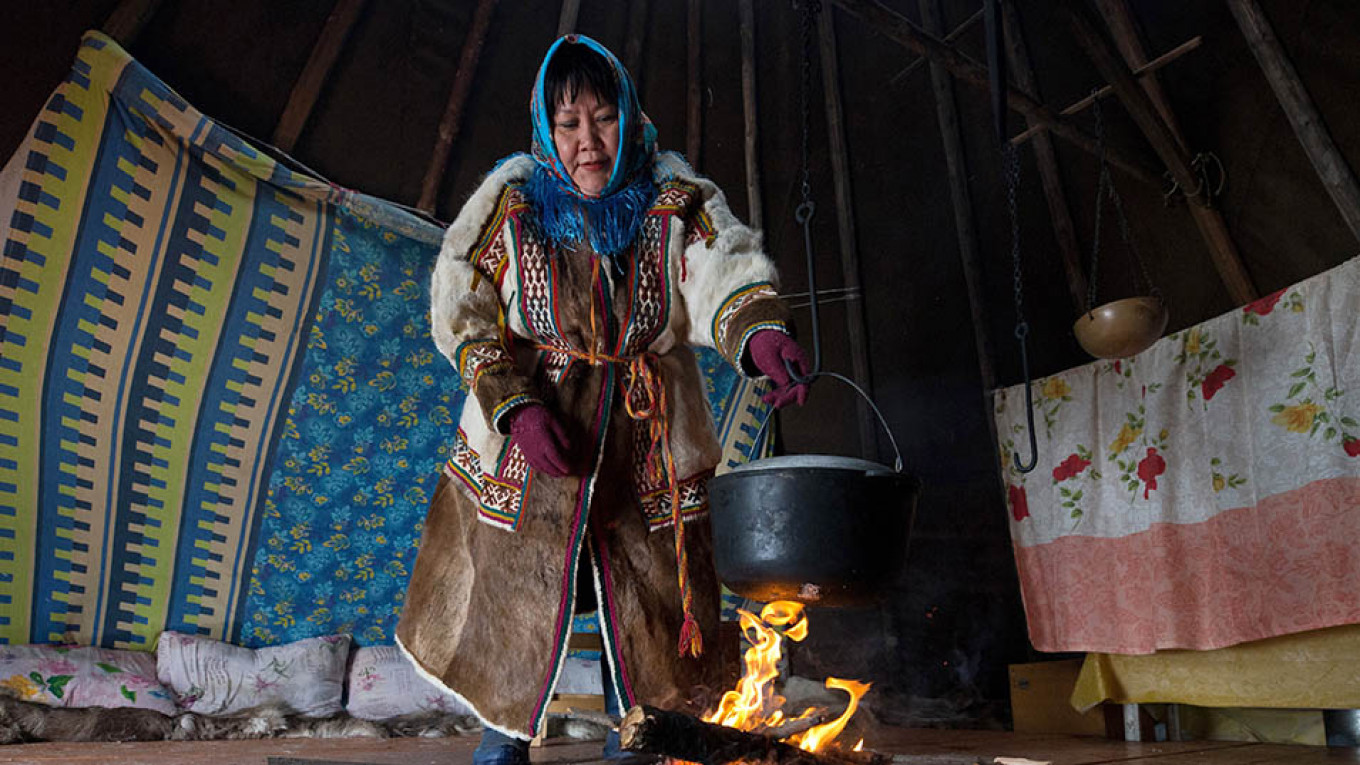 Moscow’s city court has ruled to disband an indigenous people’s rights group almost 20 years after its founding, the latest in a series of NGO shutdowns that critics see as retaliation for their activities.

Russian authorities blacklisted the Center for Support of Indigenous Peoples of the North/Russian Indigenous Training Center (CSIPN/RITC) as a “foreign agent” in 2015. Founded in 2001 to provide wide-ranging assistance to the peoples of the Russian North, Siberia and the Far East, the NGO renounced its foreign funding and was taken off the “foreign agent” list last year.

The Moscow City Court on Wednesday ruled to liquidate the NGO, effectively ending its activities.

Russia’s Justice Ministry had asked the court to shut down the indigenous rights group over “multiple” violations of the country’s NGO law, according to Kommersant. Vaypan characterized the violations as “formalities” and said the group had begun fixing its paperwork before Wednesday’s “strange” court ruling.

CSIPN/RITC’s director Rodion Sulyandziga called the ruling “part of a trend to shut down organizations undesirable to the authorities.” The court’s decision comes less than a week after Russia’s Supreme Court ordered to disband a veteran activist’s 22-year-old civil rights group.

“The Arctic and its resources mean a lot to Russian business and its budget. That’s why companies look at indigenous minorities as a barrier to their activities,” Kommersant quoted Sulyandziga as saying.

“We’ve been protecting the rights of these peoples for a fairly long time. We have access to federal and international platforms where we openly talk about violations,” he added.

“I think what’s happening is a measure of vengeance for that.”

Why Is Russia’s Most Prominent Libertarian Being Investigated for Sexual Misconduct?Moscow Re-Enacts Famous 1941 Military Parade on Red Square