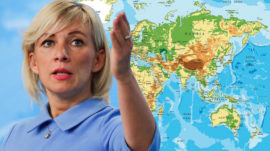 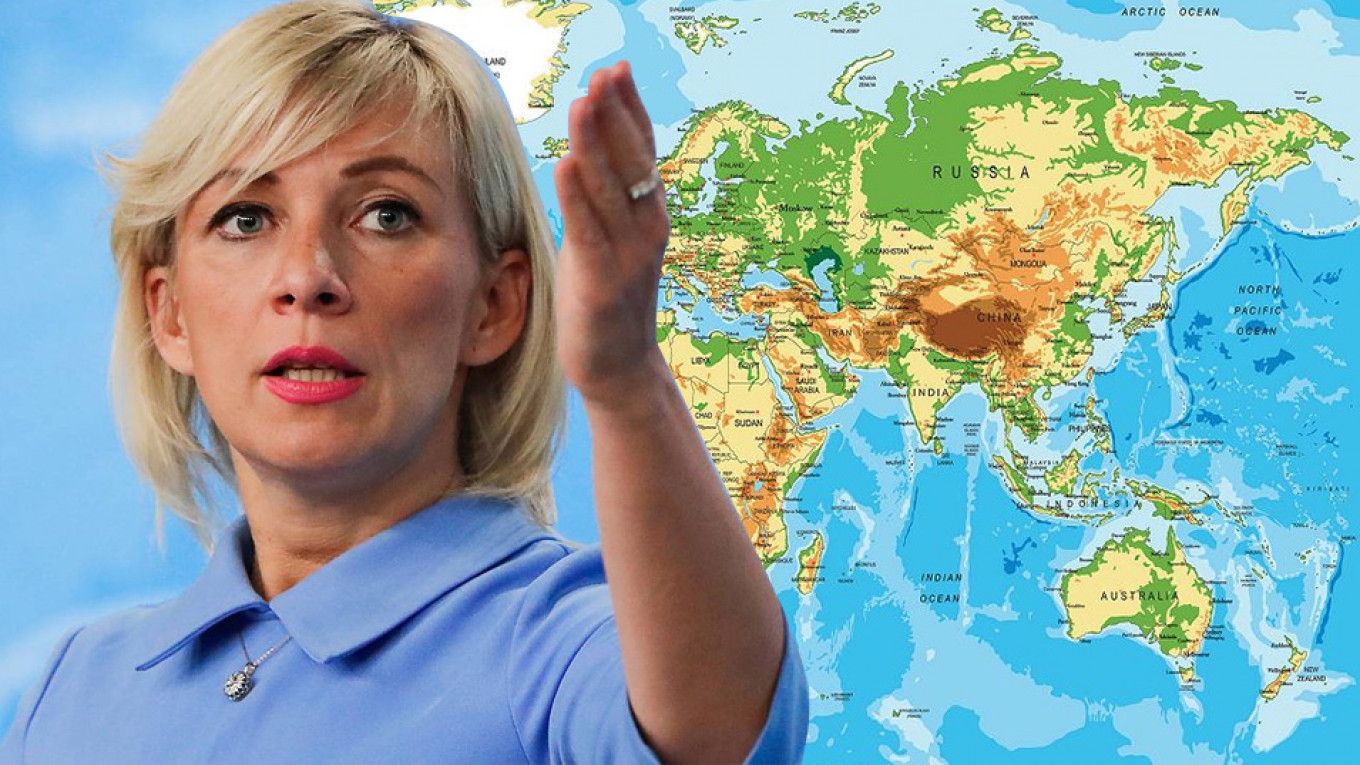 Russia’s Foreign Ministry has accused Japan of “illegally” including Pacific islands claimed by both Moscow and Tokyo in a map of the Olympics the Japanese capital will host next year.

Japan has been seeking the return of the Kuril Islands — which it calls the Northern Territories — since Soviet troops seized them at the end of World War II. A torch relay map on the 2020 Tokyo Olympics website depicts at least three of the islands as Japanese territory.

“Besides the legal side of the matter, [adding the islands to Japan’s Summer Games torch relay map] poisons the atmosphere of addressing complicated issues,” Zakharova told reporters at a weekly briefing.

The Foreign Ministry on Tuesday summoned the Japanese ambassador in Moscow to complain about what it said was criticism from Tokyo that bordered on “an attempt to interfere in Russia’s domestic affairs.” It said it had also handed Japan’s ambassador a note of protest over what it said were violations of a visa-free exchange regime related to the disputed islands.

Tokyo earlier this month called a visit by Russian Prime Minister Dmitry Medvedev to one of the four islands extremely regrettable and urged Moscow to take constructive steps to advance ties.

Russia and Japan have still not formally signed a peace treaty to mark the end of World War II because of the dispute.