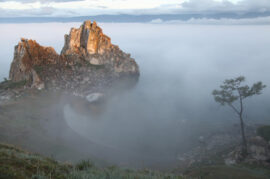 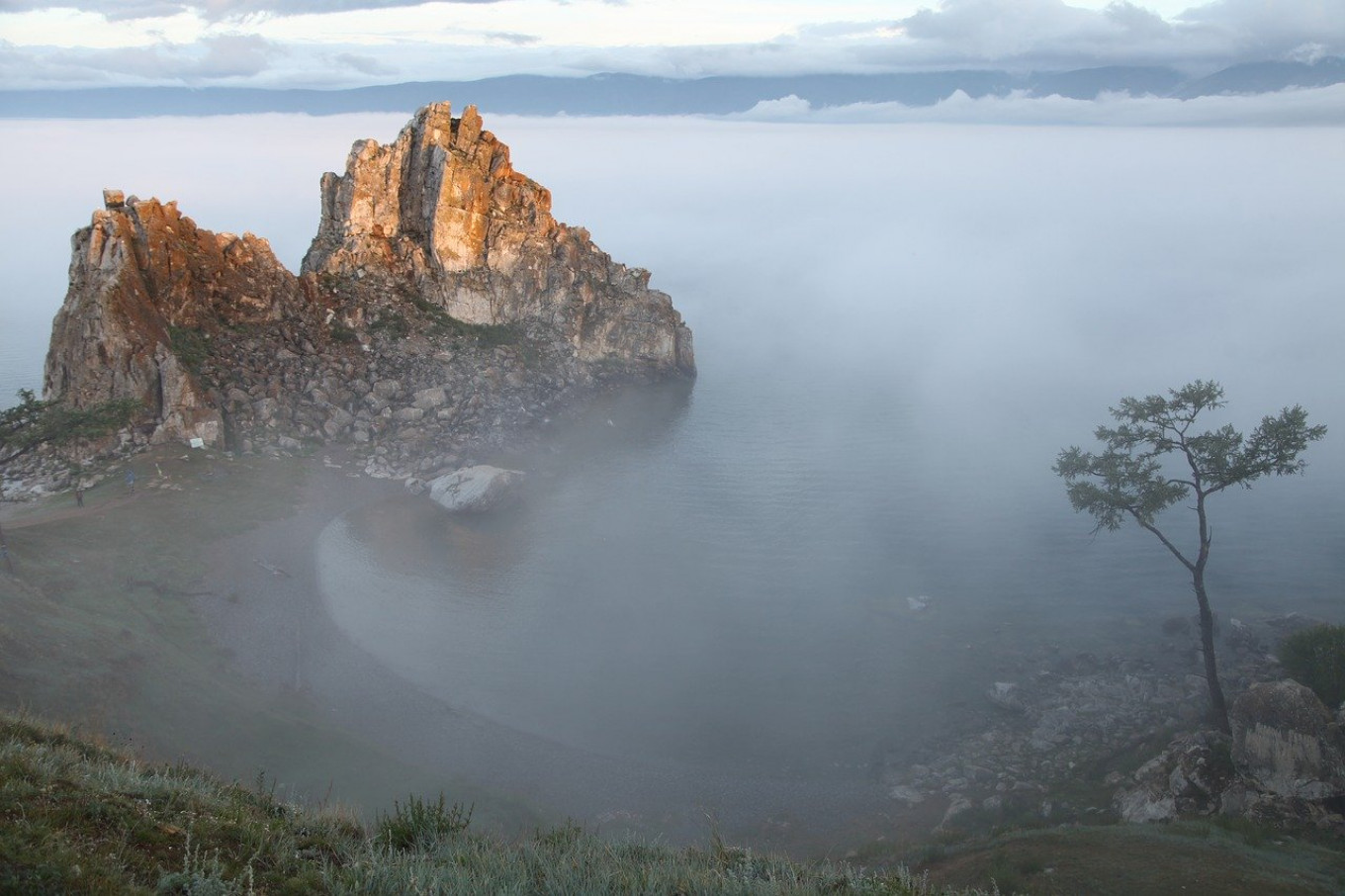 A new Russian law that allows deforestation and construction near the shores of Siberia’s Lake Baikal has sparked backlash among environmental activists who say the law threatens protected natural areas.

The law also suspends requirements for state environmental impact evaluations to be carried out ahead of transport construction and modernization projects.

Environmentalists warn that the law — particularly its suspension of environmental evaluations — sets a dangerous precedent and could be expanded in the future, eroding legal protection for vulnerable areas around the lake.

“This will impact not just Baikal, but also all protected areas and national parks across the country,” Mikhail Kreyndlin, Greenpeace Russia’s director for specially protected natural territories, told The Moscow Times.

The law also contradicts the conditions for Lake Baikal’s status as a UNESCO World Heritage site, Kreyndlin said, and could result in the lake being moved to UNESCO’s World Heritage in Danger list.

Social media users rallied against the law with the hashtag #SaveBaikal.

Russian Railways has previously said that it has no plans to construct new railways along Lake Baikal’s shores. The law only allows cutting down a 10-15 meter strip of forest to build technological facilities along existing tracks if no other alternative exists, it said.

8 Arrested in Russia’s First Surrogacy ProbeOn and Off the Trans-Siberian Train: The Rapper