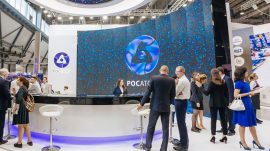 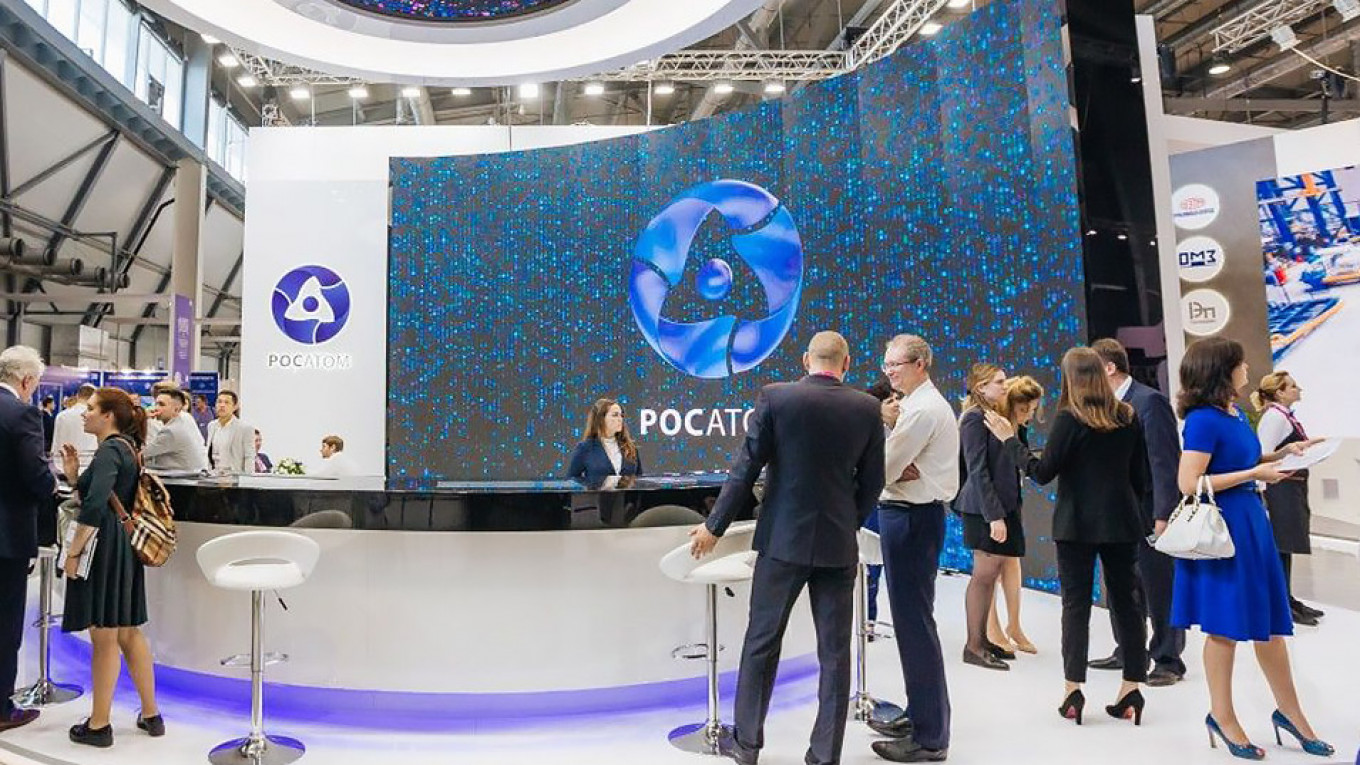 Russia is working to win influence in at least 10 African states with high-cost nuclear technology that for the most part does not suit their needs, researchers and NGOs have told The Guardian newspaper.

With booming exports, nuclear energy is one example of Russia’s increasing presence in Africa in recent years. Elsewhere, a businessman known as “Putin’s chef,” Yevgeny Prigozhin, is widely reported to be spearheading Russia’s push to exchange security and electioneering services for mining rights in Africa.

Russia’s state nuclear agency Rosatom has approached the leaders of “dozens” of African countries with various nuclear energy projects in the past two years, The Guardian reported Wednesday. Rosatom has existing deals with Egypt and Nigeria and other various agreements with other countries on the continent.

Few African countries have the capacity to distribute the amount of nuclear energy generated by the type of reactors that Rosatom is exporting, experts told the outlet. Observers also noted that the costly projects favored by Rosatom likely wouldn’t benefit Africa’s poorest populations.

“[S]maller countries that have a long way to go to develop their grids would be better off aiming for something like smaller modular reactors,” nuclear expert Névine Schepers was quoted as saying.

Schepers, of London’s International Institute of Strategic Studies, said Russia profits from nuclear projects in Africa because they create “jobs at home and decades-long relationships.”

Rosatom maintained that large reactors are “still the clear winners in most regions in terms of the cost of electricity,” The Guardian cited it as saying in a statement.

The Friends of the Earth environmental NGO highlighted concerns over the unequal distribution of energy, telling The Guardian that “the expansion of profit-driven nuclear energy in Africa would only exacerbate” the issue. Rosatom dismissed the group as “completely biased” and its position “riddled with factual errors.”

Others say Rosatom is attempting to reactivate ties with figures that had maintained relations with the Soviet Union, including Angola’s current president who had studied in Moscow.

“The old history can play very positively in some places,” Alex Vines, the head of Chatham House’s Africa program, was quoted as saying.