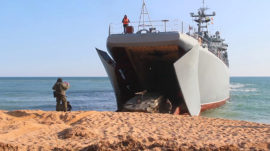 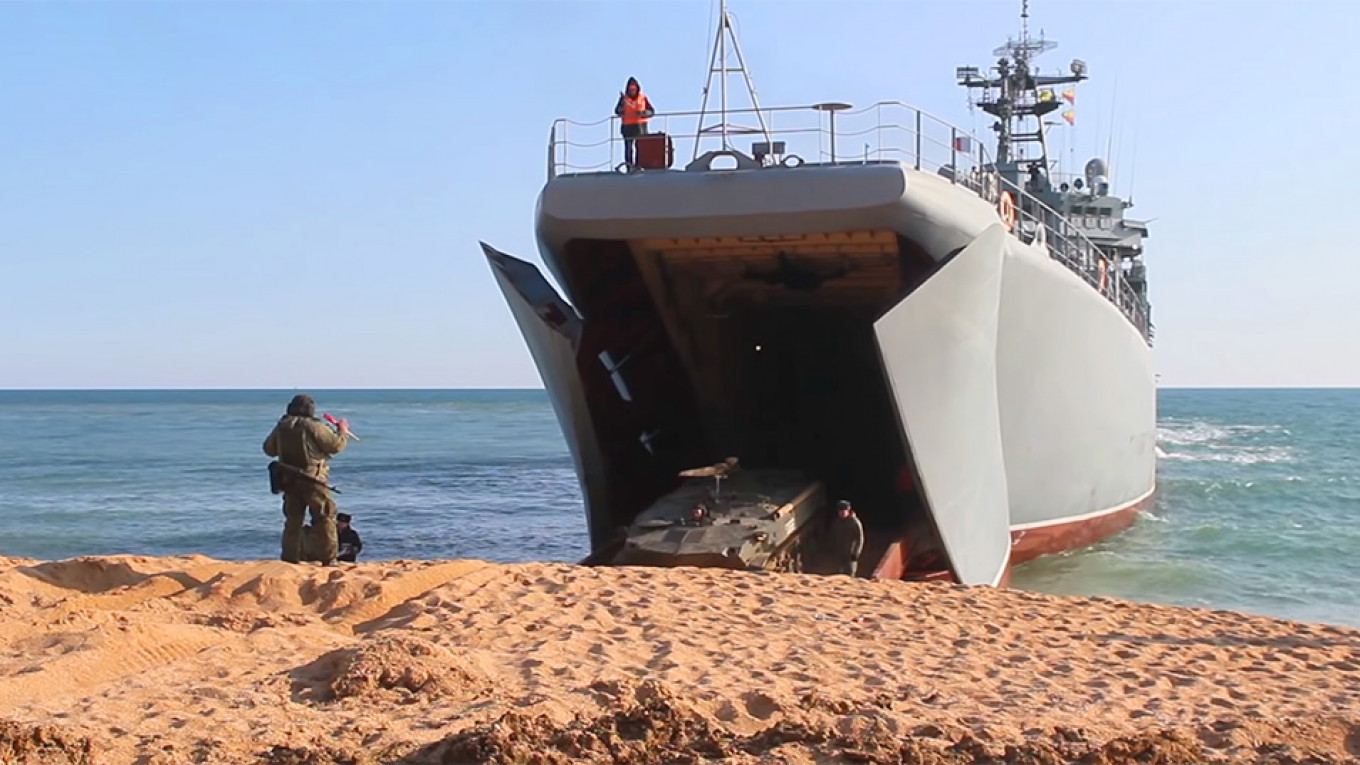 The drills which lasted three days involved around 1,500 paratroopers and around 300 military hardware units including large naval ships and aircraft.

The drills happened less than a week before the presidential election in Ukraine.

Russia annexed Crimea in 2014. The annexation prompted the United States and the European Union to impose sanctions on Russia, plunging Western relations with the Kremlin to their worst level since the Cold War. Western countries have condemned the annexation.

Moscow says an overwhelming majority of Crimeans voted to become part of Russia in a 2014 referendum wanting protection from what the Kremlin casts as an illegal coup in Kiev.