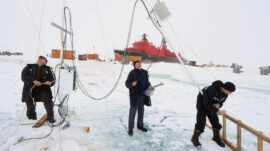 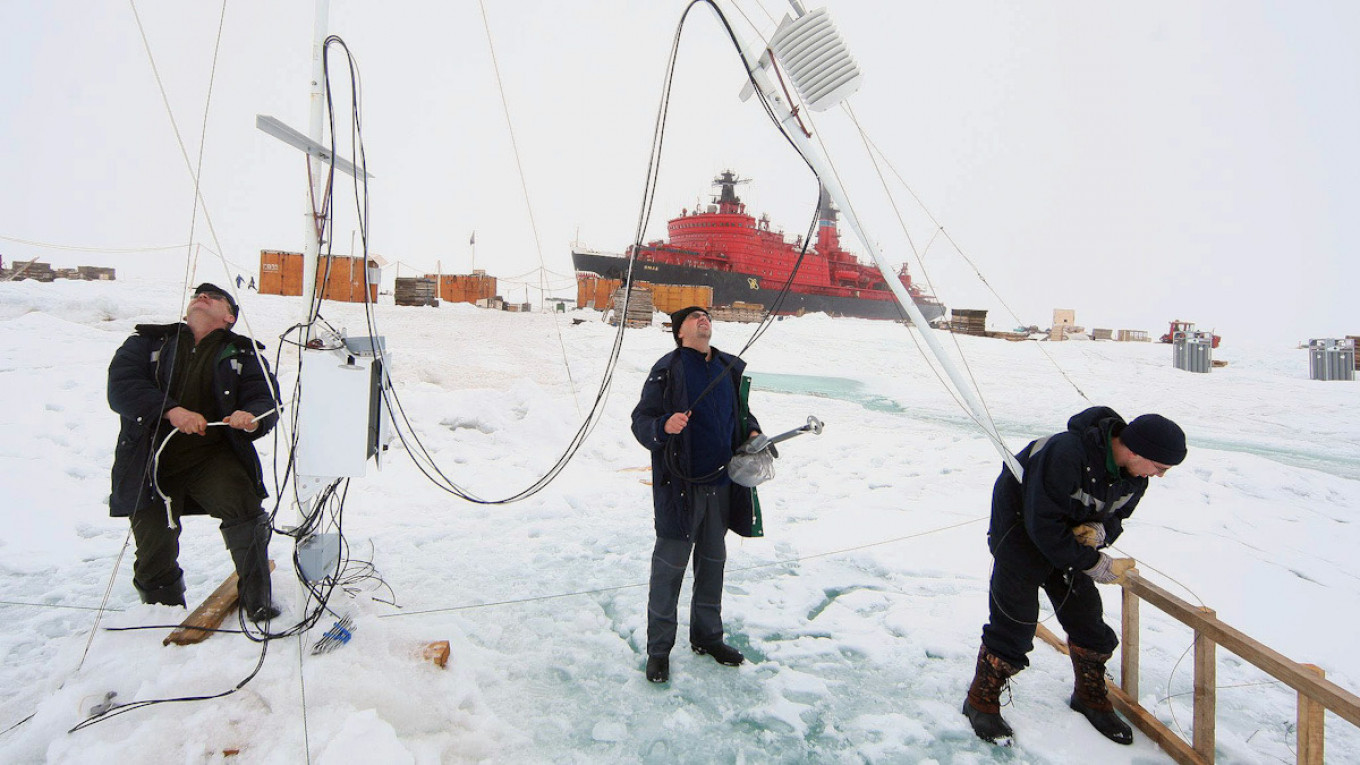 Russia has started building high-speed internet infrastructure in the Arctic to be used by large ports and oil and gas companies, the Federal Sea and River Transportation Agency announced Wednesday.

The trans-Arctic underwater fiber optic cable will stretch across 10,000 kilometers from the northwestern port of Murmansk to the Pacific port of Vladivostok.

The project also aims to “create a digital infrastructure for the production and transportation” of fossil fuels and “provide an alternative to satellite communications in northern latitudes,” Rosmorrechflot said.

The RBC news website reported that the state is expected to allocate 65 billion rubles ($850 million) for the project. The high-speed Arctic internet contract was reportedly signed in 2019.

It added that the 12,500-kilometer line is expected to provide connection speeds of 52-104 terabits per second.

Kuropyatnikov said the project is not expected to recoup its expenses.

RBC reported that the first leg of the underwater fiber optic communication line is expected to be laid down in 2021. The entire line will be fully built by 2026, it added.

Russia has invested heavily in a shipping lane, known as the Northern Sea Route, that connects Europe and Asia in the fast-melting Arctic.