Russia Struggles to Keep up in Race for Virus Vaccine 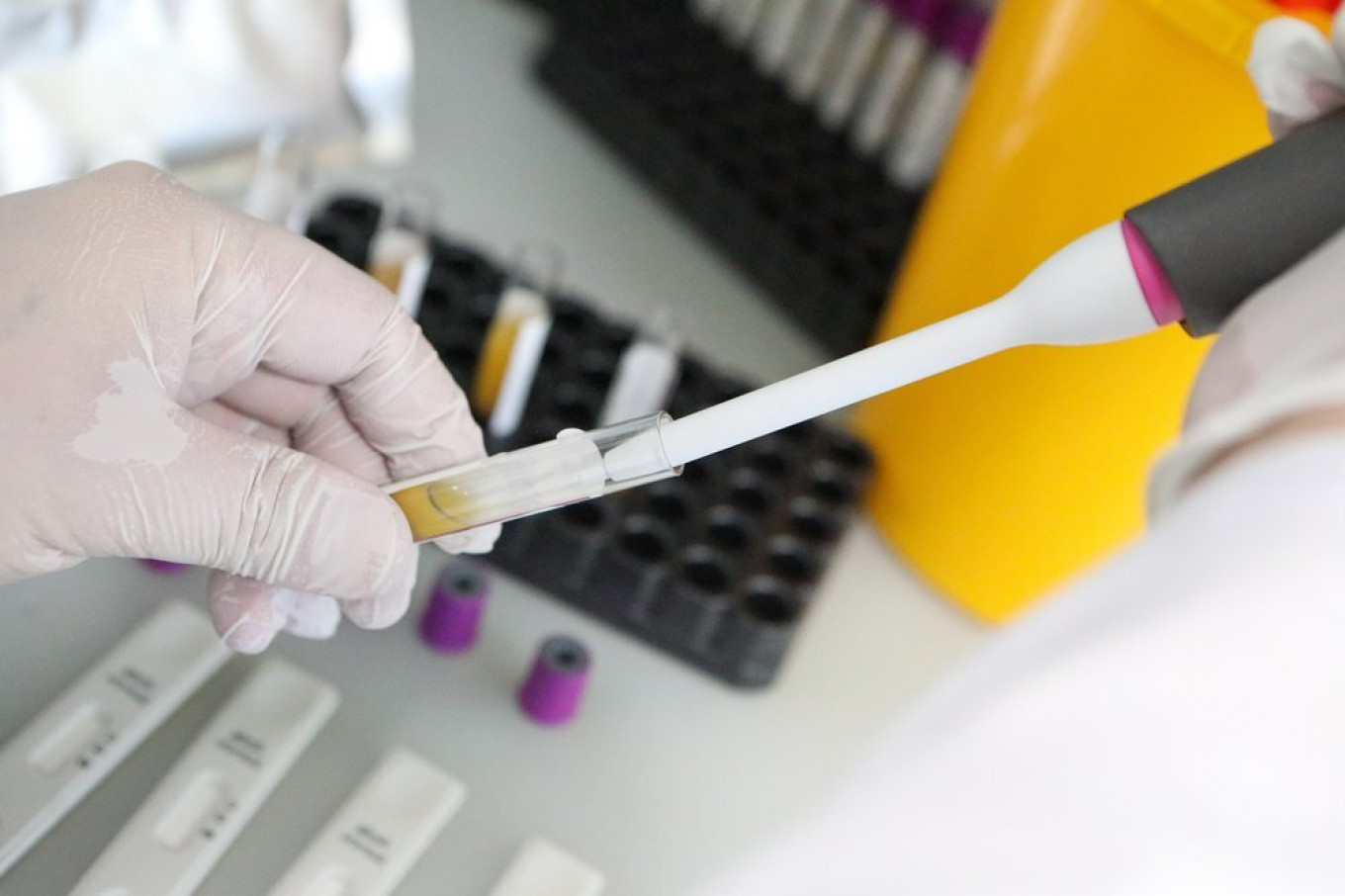 When Russian scientists boasted that they had tested a coronavirus vaccine on themselves, reactions ranged from praise of their commitment, to outrage over their methods.

Their actions hint at a difficult reality for Russian policymakers — the country is no longer the vaccine developer it was in Soviet times and it is struggling to match virus research being carried out elsewhere.

Alexander Gintsburg of Moscow’s Gamaleya research institute said last week he had taken a dose of a so-called viral vector vaccine that he hopes will complete clinical trials by the end of the summer.

He wants then to start producing his vaccine, which is similar to one being developed by Chinese firm CanSino.

Russia is among the countries racing to develop a vaccine and the Gamaleya project is one of several homegrown initiatives.

But Gamaleya’s self-experiments were condemned by the country’s clinical research association as a “crude violation of the foundations of clinical research conduct, Russian legislation, and international norms.”

The stakes are undoubtedly high. Lockdowns and other containment measures are doing long-term economic damage, and this week Moscow’s mayor said some measures would have to remain until a vaccine is produced.

“I am alarmed by these promises about developing a vaccine by September,” said Vitaly Zverev, a professor and laboratory head at the Mechnikov Research Institute of Vaccines and Sera.

He said the self-experimentation was probably the result of a push to produce the vaccine quickly.

“Clearly, whoever makes the vaccine will get the top prize, countries will buy it… it reminds me of a race, and I don’t like it,” he told AFP.

Biotech firm BioCad in St. Petersburg is Russia’s only private developer to be listed by the World Health Organization as a candidate to deliver a vaccine.

“The Soviet school (of vaccine research) was one of the strongest in the world,” director Dmitry Morozov said in an interview, citing polio and smallpox vaccines used in many countries.

By some accounts, the Soviet Union provided 1.5 billion doses of the smallpox vaccine.

BioCad is developing a potential vaccine with Siberian institute Vektor, which Morozov says are the “real leaders” in the field since the Soviet times.

But he added that while there were plenty of active researchers in the country, “there is work to do” before Russian products can be brought to market.

Alexander Lukashev, director of the Martsinovsky Institute of Medical Parasitology, agreed that taking cutting-edge research from the lab to real life is a hurdle that may prove especially high for Russia.

“I can’t think of mass vaccines made in quantities of more than 1 million doses produced by Russia,” he told AFP.

Although developing a vaccine was “a question of national prestige,” Lukashev warned that proving long-term safety quickly is impossible, and recent technologies like viral vector would make it too expensive for mass production.

Vaccine development in Russia suffered a downturn in the 1990s from which it never recovered, according to Zverev.

Chemical producers that used to belong to research institutes have been sold off or fell apart and now materials have to be imported.

But international cooperation is tricky.

Officials in Moscow worry that Western countries could use information gleaned from Russian “biological materials” to develop bioweapons.

As a result Zverev’s institute cannot fully engage with the European Virus Archive, an NGO facilitating scientific exchange, by selling Russian viruses for the collection.

“Our colleagues send us viruses, but we cannot give ours because they are protected by law,” he said.