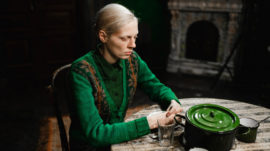 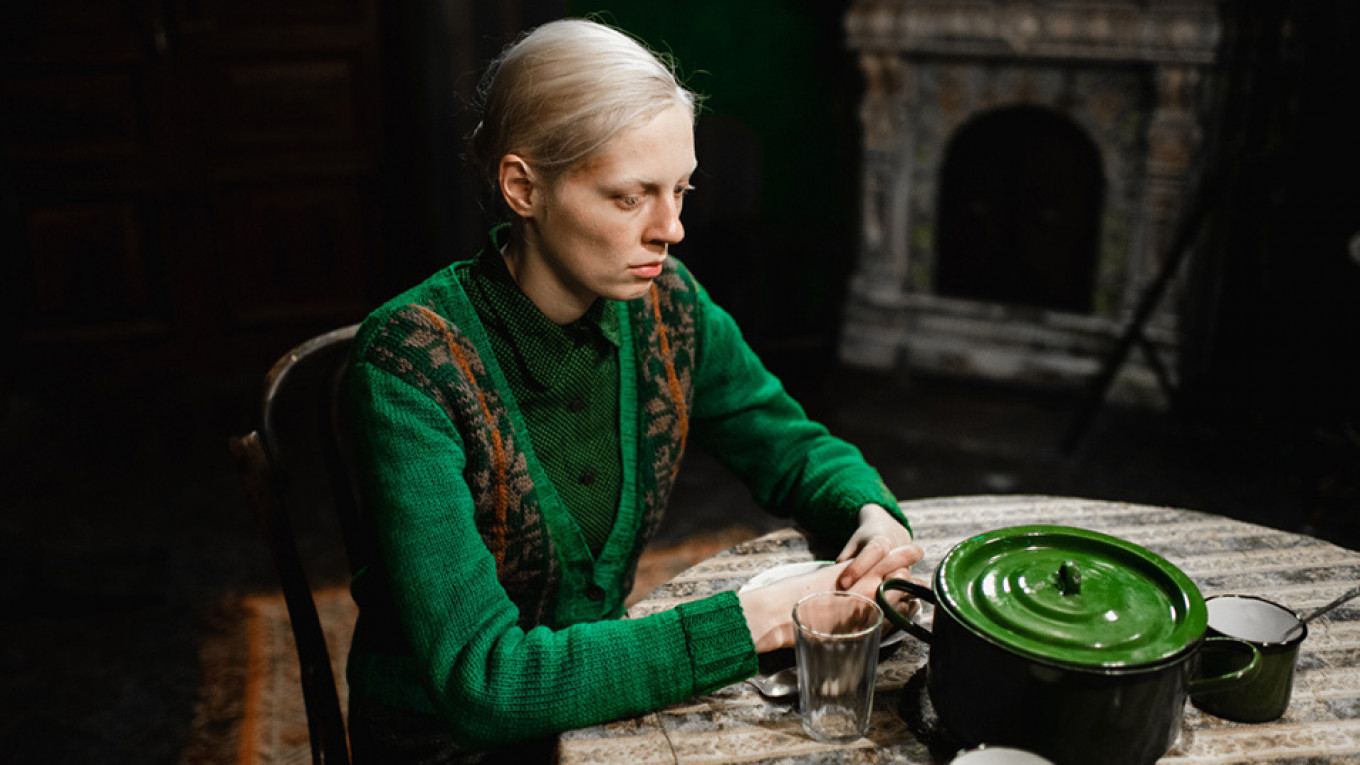 Russia has submitted “Dylda” (“Beanpole”), a film directed by 27-year-old Kantemir Balagov, for consideration in this year’s Best Foreign Language Film category at the Academy Awards.

The film, Balagov’s second, is based on an interview from Nobel laureate Svetlana Alexievich’s book “The Unwomanly Face of War.” The book was one of the first to expose the traumatic experiences of Soviet women during World War II.

The world premiere of “Dylda” was held at the 72nd Cannes International Film Festival, where it won Best Director and the International Federation of Film Critics award for its “incredible aesthetics… and unique story about postwar trauma.”

The film, set in Leningrad in 1945, observes the lives of two friends, nurse Iya and frontline soldier Masha, in the days shortly after the siege of Leningrad. Iya’s daily routine in the city hospital with the young boy Pasha is irrevocably changed by Masha’s return from the frontline.

The characters’ attempts to rebuild their lives is colored by the city’s recent past and their own internal wounds from the war. The film follows the interplay between the two central characters, reunited after the war, conveying much of the psychological, emotional and physical hardship of the postwar period.

The film has been described by Russian critics as “a huge leap forward for Balagov,” saying it has the potential to be a revelation in Russian cinema.

The Academy Awards nominees will be announced on Jan. 13, 2020 and the awards ceremony will be held on Feb. 9.