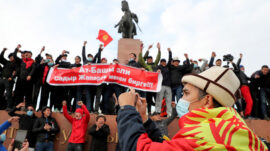 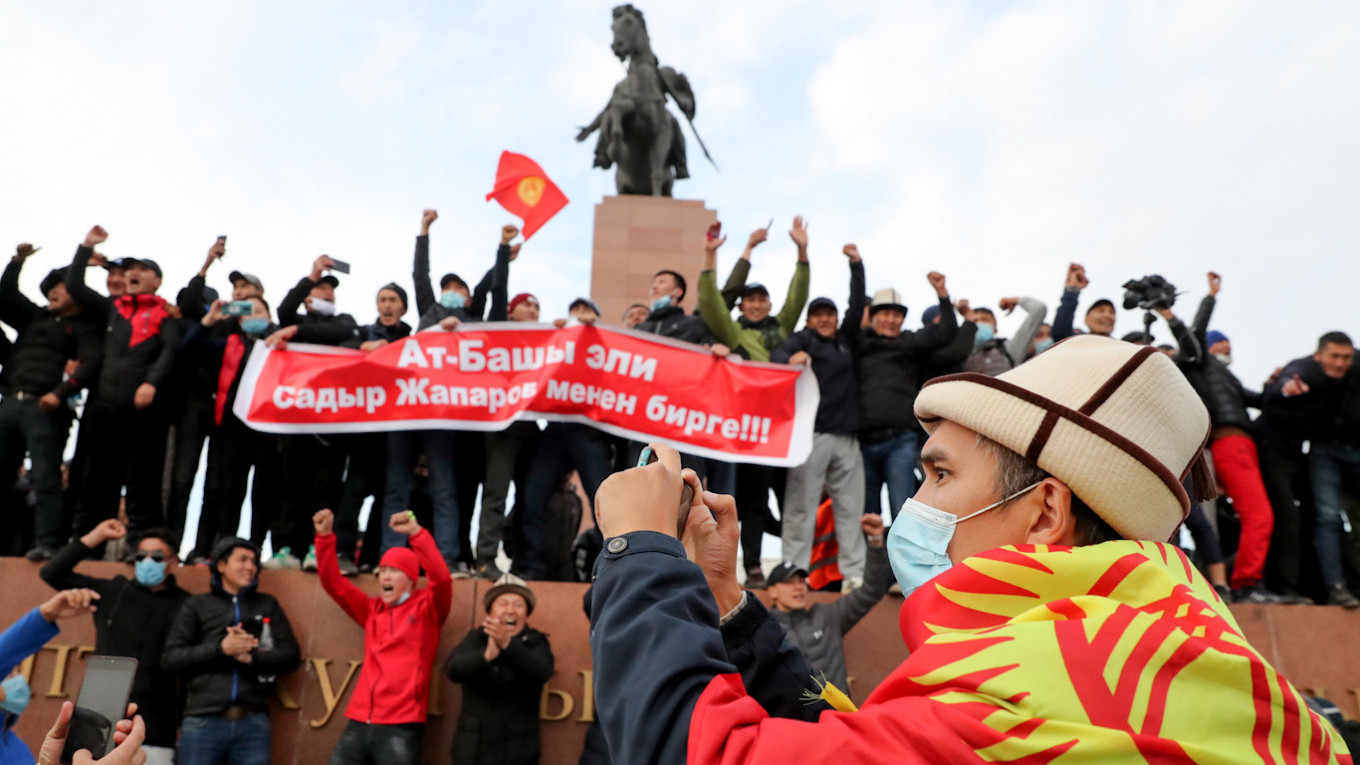 Russia has suspended its financial assistance to the cash-strapped Central Asian nation of Kyrgyzstan until political stability is restored there, the RBC news website reported Wednesday, citing a Finance Ministry source and another federal official.

The Kyrgyz government, a Russian ally, has been paralyzed since protesters chased out its president following disputed parliamentary elections on Oct. 4. The president announced his resignation Thursday after authorities annulled the vote, but tensions continued for more than a week in a growing power struggle between his allies turned sworn enemies.

“Given the current situation in the Kyrgyz Republic, financial assistance has been suspended until the political situation in the country stabilizes and the functioning of the authorities is restored,” RBC quoted an unnamed Russian official as saying.

The report did not name the amount that Russia, which has since 2005 written off at least $700 million of Kyrgyzstan’s state debt, will withhold from the former Soviet republic.

Moscow last year allocated $30 million in financial grants to Bishkek, which RBC reported amount to $250 million since 2012. Russia and Kyrgyzstan also signed $6 billion worth of trade and investment deals in 2019.

Russia also controls most capital in the Eurasian Fund for Stabilization and Development (EFSD), which RBC reports granted a $100 million loan to Kyrgyzstan in August.

Russian Foreign Minister Sergei Lavrov underscored the need for stability in a phone call with his Kyrgyz colleague Thursday.