Culture | Russia Takes Over Third U.S. Base in Syria
RssMail

Russia Takes Over Third U.S. Base in Syria 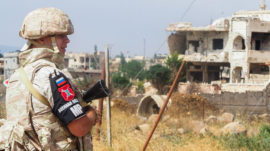 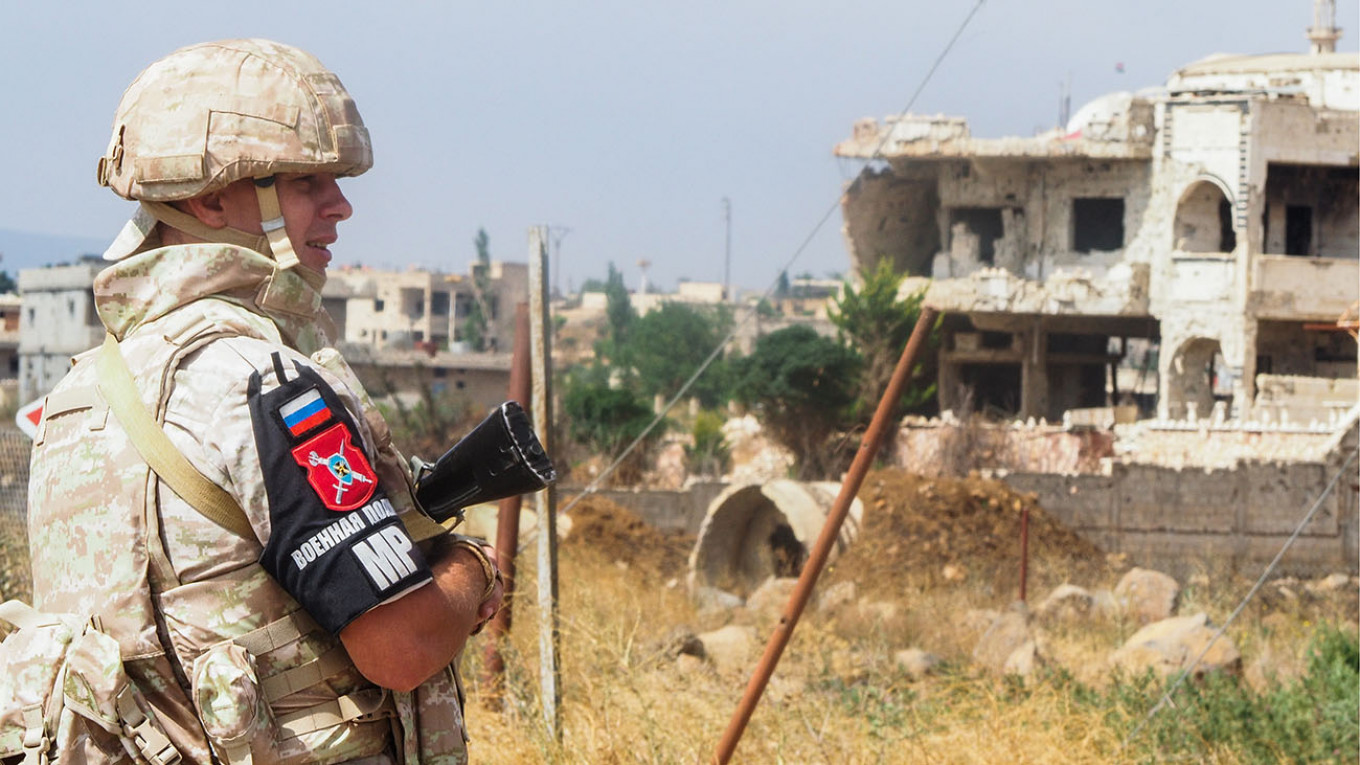 Russian military police have taken over another base that was recently abandoned by the United States in northern Syria, the state-run TASS news agency reported Thursday.

U.S. troops reportedly held the former school building as a base north of Raqqa, the former de facto capital of the Islamic State terrorist group, until “days ago.” Russian television showed soldiers hoisting the national flag on its rooftop and armored vehicles assembling nearby.

The Defense Ministry’s TV Zvezda news channel reported that special units were the first to assume key positions at the base in the village of Tal Samin. Bomb disposal experts then inspected the site for mines before the main forces entered the territory and raised the Russian flag, the broadcaster said.

Russia’s capture of the Tal Samin base is the latest example of the country’s troops filling a void left by U.S. President Donald Trump’s decision to withdraw U.S. troops from northern Syria in October. Russia has since landed helicopters and troops at a former U.S. airbase in Qamishli and overtook another U.S. airbase in Tabqa.

Kurdish-led forces backed by U.S. airstrikes liberated Raqqa in 2017, three years after the Islamic State captured the city in its advance through Syria and Iraq. The United Nations said that the self-proclaimed caliphate’s mass killings and enslavement of minorities were a genocide.

Russia intervened in Syria in 2015 on the side of Syrian-government forces in their campaign against rebels and jihadists.