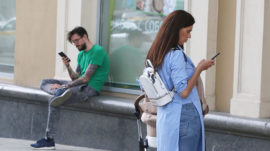 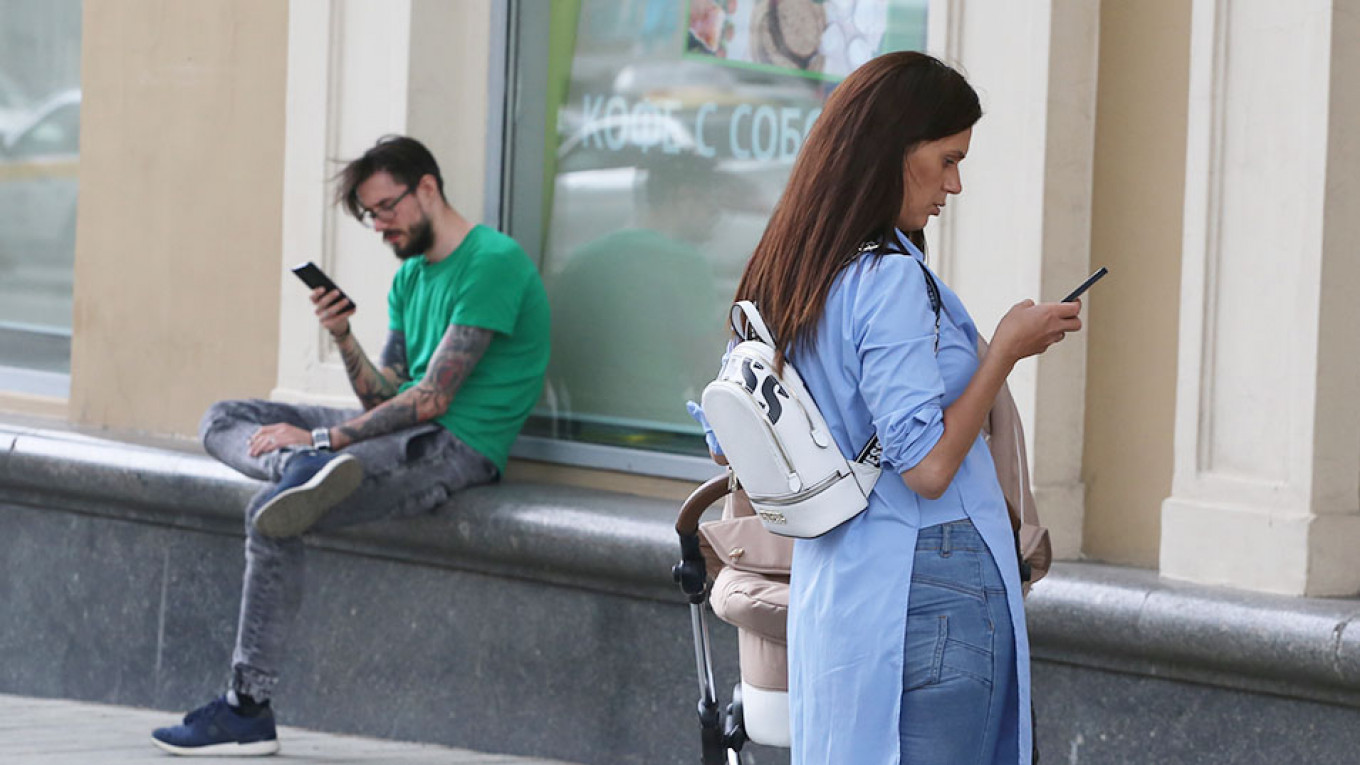 Russia is testing face- and voice-recognition technology to identify mobile device users as it moves toward approving eSIM technology which allows consumers to switch easily between carriers, the pro-Kremlin Izvestia newspaper has reported.

The publication did not indicate when the eSIM authentication system would go into force but quoted Deputy Prime Minister Maxim Akimov as saying earlier this month that the technology would “definitely” clear all regulatory hurdles within a year.

Tele2 was the first among Russia’s “Big Four” operators to begin using eSIM in the country, albeit in-person, this spring. The other three carriers were reported to have sided with the Federal Security Service (FSB) in opposing eSIM technology.

The Communications and Press Ministry is due to meet with operators and other industry players in early October to overhaul the national regulatory framework ahead of eSIM integration, according to Izvestia. Russia’s anti-monopoly watchdog, communications ministry and the FSB are reportedly scheduled to approve eSIM technology by January 2020.

Russia’s state telecoms provider Rostelecom, which operates the country-wide biometric database, is required to share bank customers’ biometric data without their consent with the Interior Ministry and the FSB. The data collected includes facial images and voice recordings, and may be expanded to iris recognition, palm and fingerprint scanning, according to Rostelecom.

Rostelecom was reported to have gathered only 15,000 face and voice samples for the database in one year of operation.

“Handling biometrics will lead to state agencies’ being able to spy on not only people whom the courts have allowed them to spy on, but all others as well,” Shakirov told The Moscow Times.

“With the amount of abuses in Russia, biometrics processing should be banned altogether,” he said.

Syrian Terrorist Drones Were Built With ‘Outside Help,’ Russia SaysRosneft has started bunkering of environmentally friendly marine fuel in the Far East