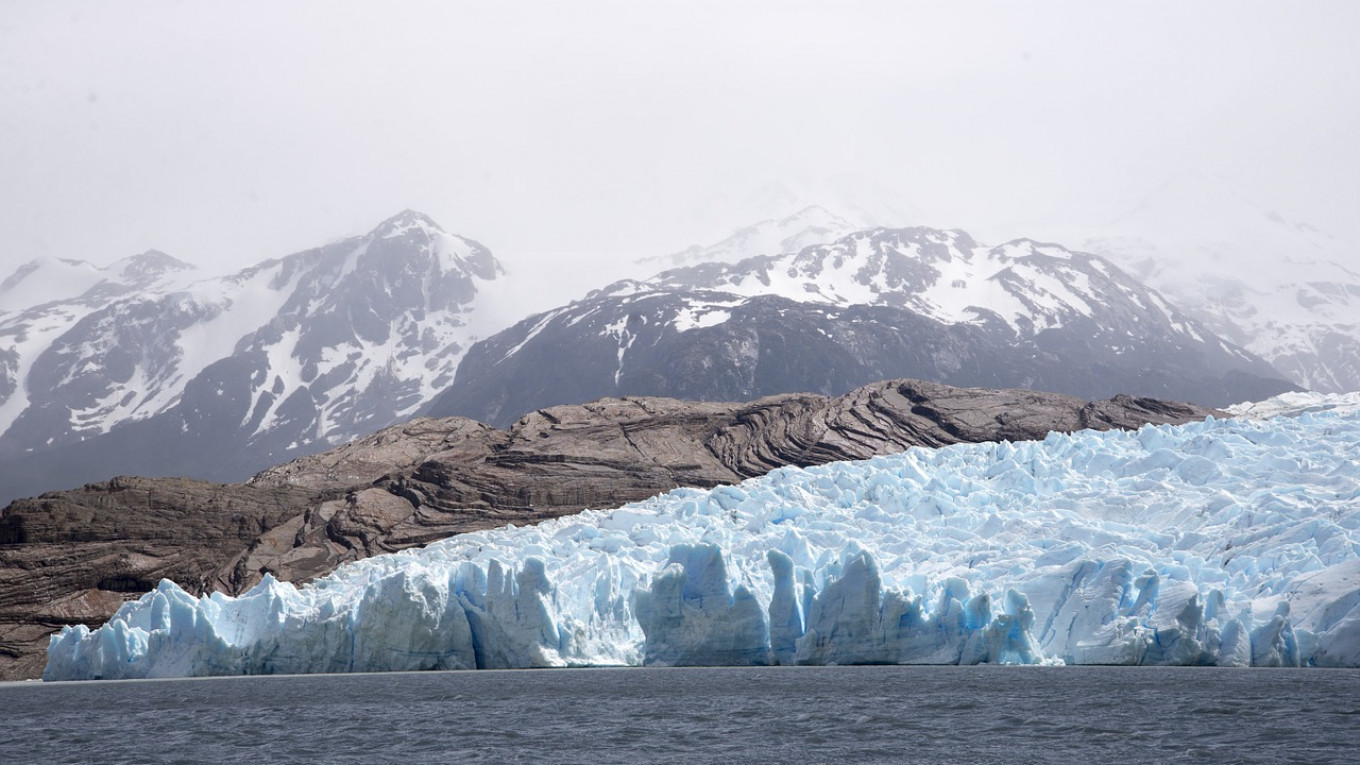 The report came a day after Danish intelligence service warned of intensifying geopolitical rivalry in the Earth’s freezing North, and said that China’s military was increasingly using scientific research in the Arctic as a way into the region.

“The tests took place in mid-November,” TASS quoted one of its sources as saying.

The MiG-31K interceptor took off from the Olenegorsk airfield in the northern Murmansk region and fired the missile against a ground target at the Pemboi training ground in Russia‘s Arctic Komi region, TASS reported. It did not provide any further detail.

The Danish Defence Intelligence Service said in its annual risk assessment report on Friday that “a great power play is shaping up” between Russia, the United States and China, which is increasing the level of tension in the Arctic region.

Russian President Vladimir Putin disclosed the Kinjal’s existence in March 2018 along with other missile systems he touted as unbeatable, describing how it could evade any enemy defenses.

Russian media have said the Kinjal can hit targets up to 2,000 km (1,250 miles) distant with nuclear or conventional warheads and that the missiles have already been deployed in Russia‘s southern military district.